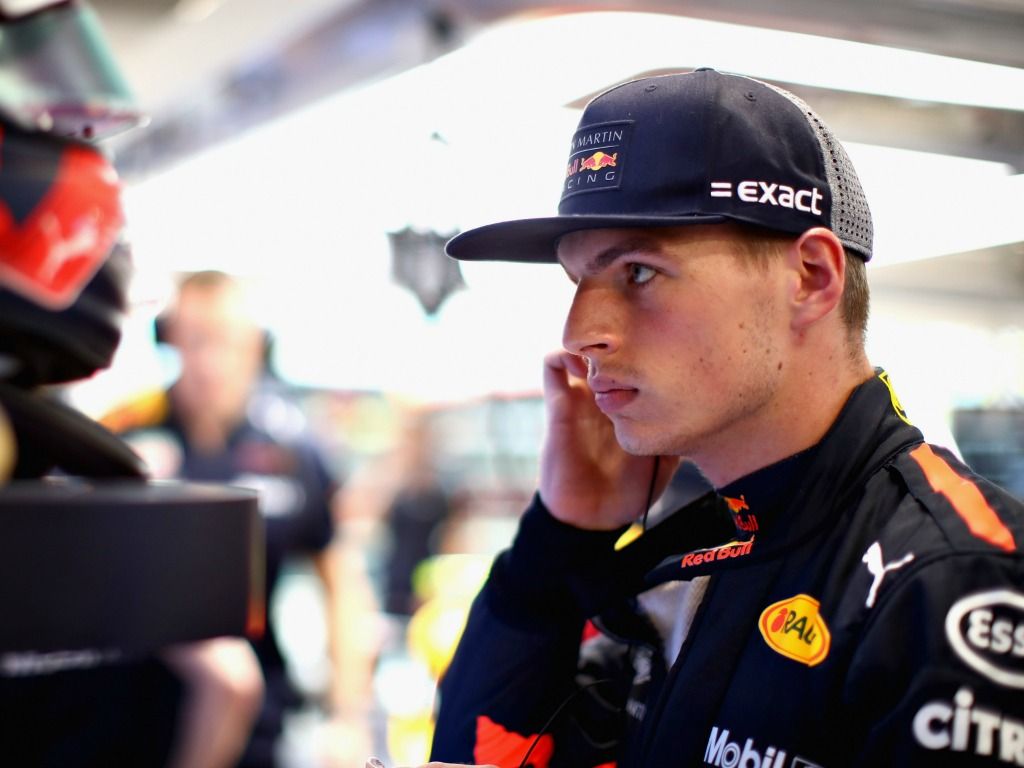 Verstappen impressed at the Singapore Grand Prix, but was battling with Renault’s new C-spec engine which suffered from regular drops in power.

The Dutchman was critical over team radio of the Renault engine, but Abiteboul has defended the C-spec and said the team had delivered on what Verstappen and Red Bull wanted.

“We had a drive-ability issue in Singapore in FP1 and into the weekend, and to a far less extent in qualifying,” Abiteboul said in the FIA press conference on Friday.

“But I think that we have a very demanding user in the person of Max. Not very quiet, also.

“But I think the team has done a great job in order to provide Max what was needed in order to have a good weekend in Singapore, very clear.”

“The C-spec as we call it is a good step,” Abiteboul added.

“I think it’s a step that is a clear step in power that can also be for a certain number of limitations and that was part of the plan to introduce at a later stage a B-spec.

“It’s a bit unusual in terms of pattern but it’s a plan we agreed specifically on the request of Red Bull.”

Both Verstappen and Daniel Ricciardo have reverted to Renault’s B-spec in Russia and are heading toward the back of the grid as a result.

Verstappen said this was because Renault’s C-spec is not capable at running at high altitude, but Abiteboul also dismissed these comments from the Dutchman.

“I think that any engine performs not as good in a high altitude,” he added.

“I guess the power increase we have seen would have been equal in a track like Mexico. So no I don’t agree with those comments and in general I think Max should focus on the car.”