Home News ‘Abiteboul must be gentleman in Ocon dealings’ 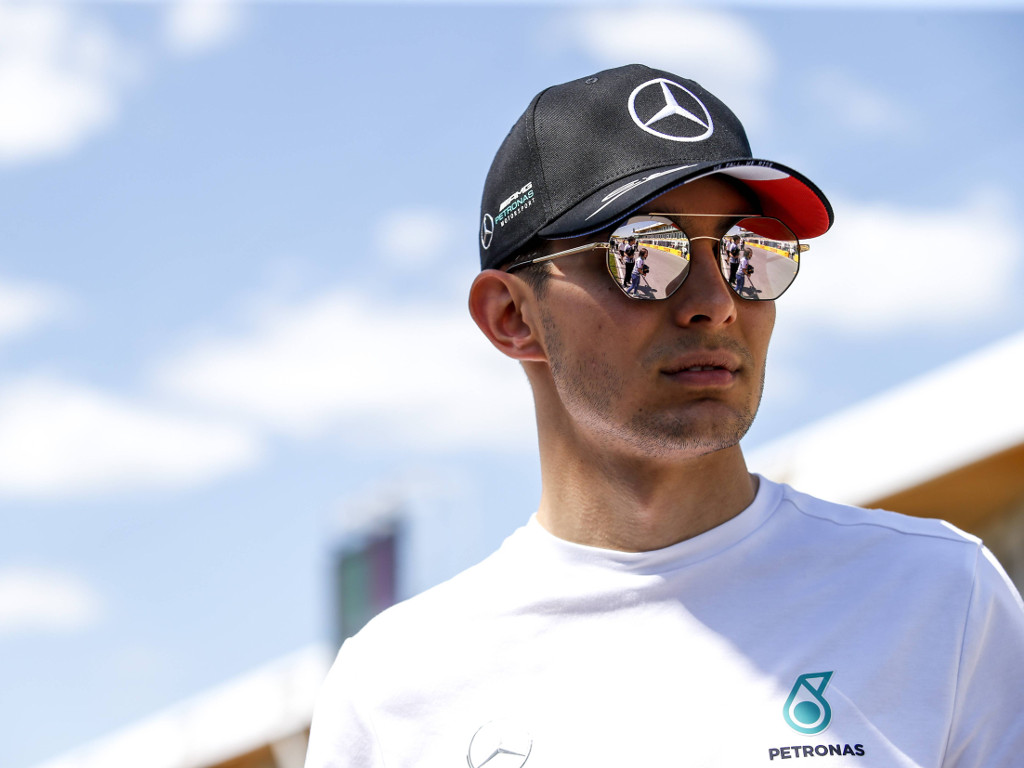 With rumours linking Esteban Ocon to a 2020 Renault seat, Toto Wolff says he’s open to a loan deal but Cyril Abiteboul would need to keep his word this time.

Last year, set to lose his Racing Point drive to Lance Stroll, Ocon was rumoured to be off to Renault for 2019.

The deal was reportedly agreed with a handshake between Mercedes motorsport boss and Renault team boss Abiteboul, it just needed to have pen put to paper.

And then it all fell apart.

Instead of signing Ocon for this year’s championship, Renault opted to put Daniel Ricciardo in the car, leaving Ocon without a drive.

Months later the Frenchman is again being linked to Renault with reports claiming he could replace Nico Hulkenberg next season.

Wolff says he is open to the Mercedes protege doing a loan deal, but this time Abiteboul needs to be a “gentleman” in his dealings.

“I like Cyril but in order to become a gentleman with the handshake, he needs to restore his gentleman image,” Wolff told Reuters when asked if he’d consider a loan deal with Renault.

“We are looking at all options.

“Esteban is a hot topic because he’s clearly one of the most promising young drivers and he deserves to be in Formula One, and we can see that with the interest that he generates.

“I am very optimistic that we will see him in a Formula One car next year.”