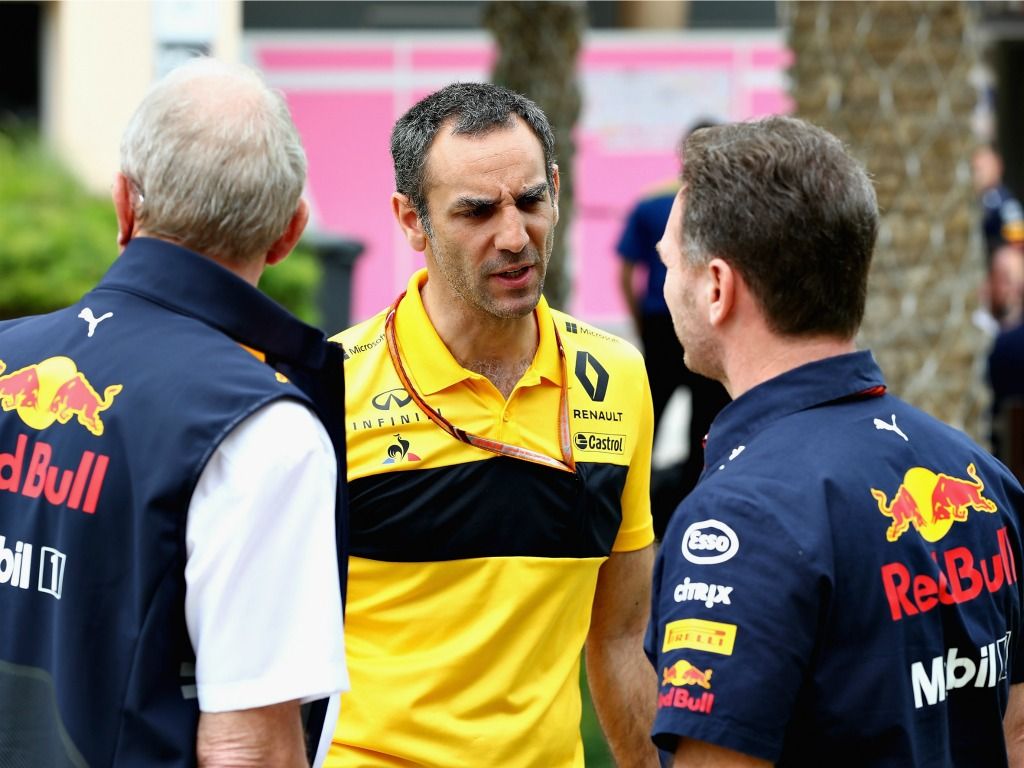 Renault boss Cyril Abiteboul has insisted their power unit is capable of a title challenge and it is Red Bull who only have themselves to blame.

Red Bull were tipped as a dark horse for the title in 2018 and, while Daniel Ricciardo and Max Verstappen have a combined three race victories this year, they are in no danger of moving from their familiar spot of third in the Constructors’ Championship.

But Abiteboul believes Red Bull could have been firmly in the hunt for the title this campaign because their engine, supplied by Renault, is capable of doing so.

“It’s very clear, it’s the car,” Abiteboul said when asked by Auto Motor und Sport whether the car or engine needs to improve the most.

“The engine is good enough to put a car in pole position, win races and fight for the title. Red Bull proves it. Without their problems, they would now be fully in the title fight. And only two of their problems had to do with the engine.

“Here we are on schedule with our catching up. I am convinced that we will catch up with Mercedes and Ferrari in 2019, maybe even overtake.

“I am satisfied with the performance increase. Not yet with reliability. On the chassis side we are still lagging aerodynamically.”

Abiteboul was then asked to quantify the gap between themselves and the likes of Ferrari and Mercedes, plus Honda, who Red Bull have chosen as their engine supplier instead of Renault.

He replied: “That’s hard to express in numbers because everyone has different numbers.

“We believe that in the race we are still five to ten kilowatts behind Ferrari and Mercedes and between 20 and 30 kilowatts ahead of Honda.

“It’s a bit harder to quantify in qualifying. The chassis plays too big a role, and with Red Bull the comparison is unfair, because they lag behind in fuel development compared to us.”