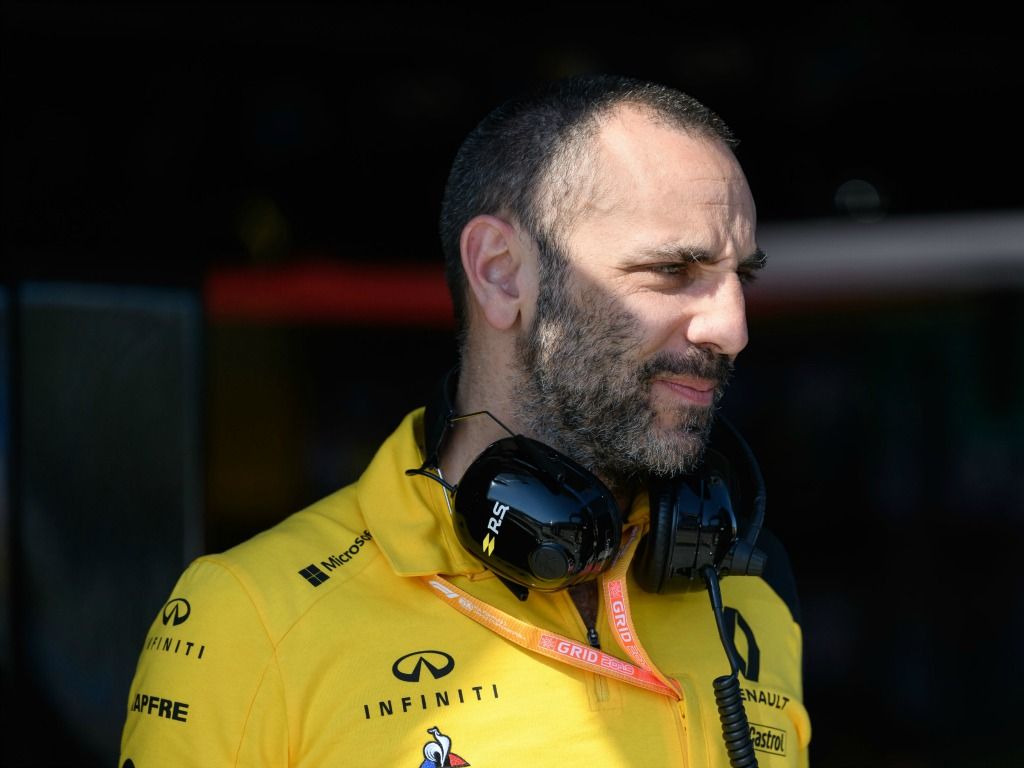 Renault’s Cyril Abiteboul has been told to “stop complaining” about B-teams following criticism that came Toro Rosso’s way in Melbourne.

Abiteboul took issue with the closer relationships being forged between big teams like Ferrari and Red Bull and their smaller counterparts like Haas and Toro Rosso.

“Toro Rosso had no technical director for most of last season,” said Abiteboul in Melbourne.

“It’s very clear what went on. So we don’t even need a technical director to produce what is a very competitive car. For us that’s a problem.”

But Toro Rosso team principal, Franz Tost, said Abiteboul’s complaints do not reflect kindly on the job the Frenchman is doing at Renault.

“If someone who runs a manufacturer team is complaining that the small teams are faster, better than him, then he hasn’t simply done the homework properly,” Tost said in response to a question from RaceFans in an FIA press conference in Bahrain.

“The reason why Toro Rosso is so competitive is mainly because of the fantastic power unit we have from Honda. It seems that others are not doing such a good job.

“Therefore they should not complain. They just should do their job. We have a good package together with the car, fantastic drivers and a fantastic power unit from Honda. That’s the reason why we are competitive.”

Haas team principal Guenther Steiner, who enjoys a strong technical partnership with Ferrari, also defended the B-team model for helping keep Formula 1 as a two-division sport, rather than three.

“At the moment the teams which have this affiliations with the big teams they are getting closer to the top teams and that’s what it should be,” he added.

“If we are knocked down then instead of having a two-tier society it will be a three-tier. It will be the works teams, the good ones, then we’ll have the bad works teams, and then it will be us. So what have they achieved then for the sport? That is our principle.

“We don’t like to take anything away from anybody. It was there, it was decided democratically years ago that this is a model which can work, we read the rules, some other people didn’t and here we are. I think it’s a model which is really good to go forward.”