Home News Abt suspended by Audi after disqualification 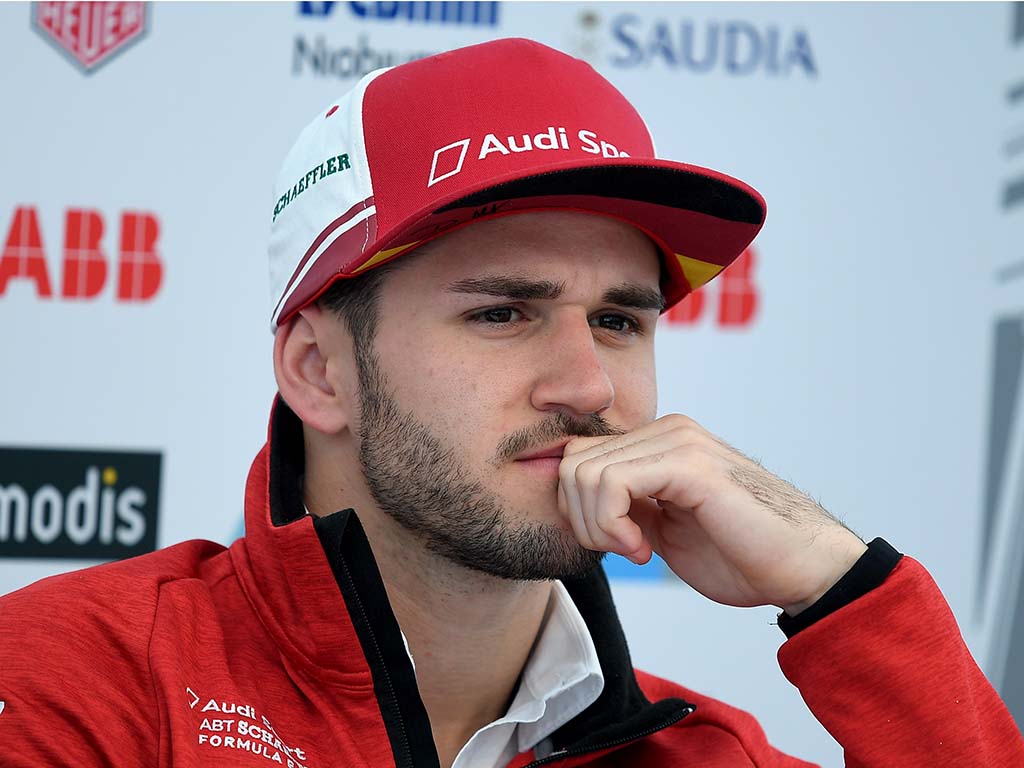 We thought Lando Norris v Simon Pagenaud would be the biggest esports story from lockdown…not any more.

With the global health pandemic putting a stop to all real racing over the last few months, the attention has turned to the virtual world with Formula 1 amongst those hosting their own series to provide some form of racing fix.

The same goes for Formula E, but it has attracted fresh controversy after Audi driver Daniel Abt got pro gamer Lorenz Hoerzing to race under his name instead at the latest round which took place at the virtual Flughafen Tempelhof circuit in Berlin.

Abt, who did apologise for his actions, was disqualified from the race, fined 10,000 Euros and stripped of all his points.

But the incident has now escalated further with Abt’s actual Formula E team, Audi, suspending him with immediate effect.

“Daniel Abt did not drive his car in qualifying and the race at the fifth event of the Race at Home Challenge on May 23 himself, but let a professional sim-racer do so,” Audi said in a statement.

“He directly apologised for this on the following day and accepted the disqualification.

“Integrity, transparency and consistent compliance with applicable rules are top priorities for Audi – this applies to all activities the brand is involved in without exception. For this reason, Audi Sport has decided to suspend Daniel Abt with immediate effect.”