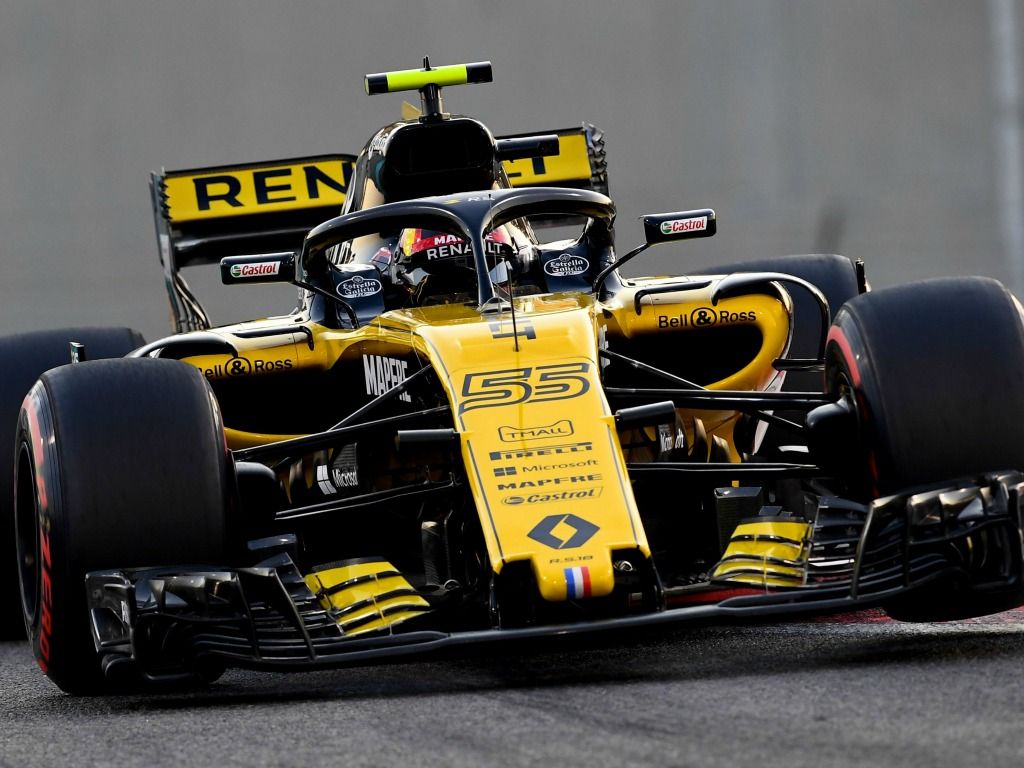 Carlos Sainz has admitted that finishing as best of the rest at Yas Marina felt like payback for his bad luck in France and Mexico.

The Spaniard secured his best finish since Azebraijan with the P6 in Abu Dhabi, which also confirmed Renault as the best of the rest in the Constructors’ Championship.

A electrical failure in Mexico City saw Sainz finish down in P12, while an MGU-K failure at Paul Ricard saw the Spaniard drop down from a certain P6 finish.

“Today was a really great result for us,” Sainz said.

“This sixth place feels a bit like pay back for France and Mexico.

“We deserve it! I had a very strong pace all the way and it was a perfectly executed race.

“This last race of the season firmly demonstrates all the progress made this year.

“We achieved fourth in the Constructors’ Championship and it is a very big result for us.”

His Renault team-mate did not go so well in the season finale, as he was flipped in a Turn 1 incident with Romain Grosjean.

WATCH: Hulkenberg gets flipped in Lap 1 incident in Abu Dhabi

It was the 24-year-old’s last race for the Enstone outfit, as he replaces his idol Fernando Alonso at McLaren for next season.

He is emotional about leaving Renault, but also excited about next year and beyond.

“I leave this team feeling very happy with what we’ve achieved and as a driver it makes me especially motivated,” he added.

“This was my last race with the Renault team and I thank everyone for the last year and a half.

“I’m not leaving the family and look forward to continue to see many of my Renault colleagues as I join McLaren.”

Renault team boss Cyril Abiteboul praised Sainz for his performances over the course of the 2018 season, and he also wished the Spaniard the best with his move to McLaren.

“I’d like to thank Carlos for all he has done for the team since joining us,” Abiteboul said.

“He’s been a massive team player and wish him all the best as he joins our partner McLaren next year.

“P4 is where we wanted to be in the championship. It’s a good result and a representation of the fantastic team effort on and off track and from both drivers.”