Kimi Raikkonen was reprimanded for his pit lane antics while Daniel Ricciardo had yet another breakdown and Charles Leclerc lost his rear wing.

Qualifying day in Abu Dhabi began with a bit of good news for Force India as the stewards threw out Haas’ protest against their VJM11.

Out on track, and a rather hot track it was with the temperature up to 42’C, Marcus Ericsson was the first man out. 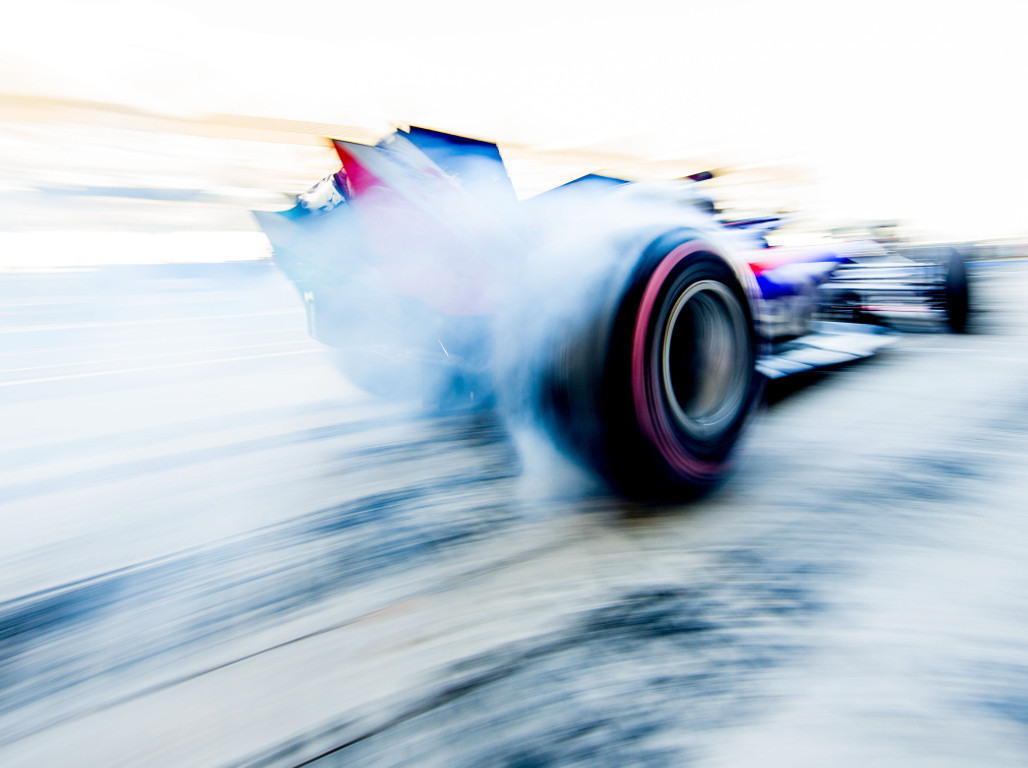 The obligatory Fernando Alonso picture as we prepare, with hankies in hand, to say goodbye to the double World Champion. FP3 in Abu Dhabi marked his final – perhaps forever – practice session of his F1 career. 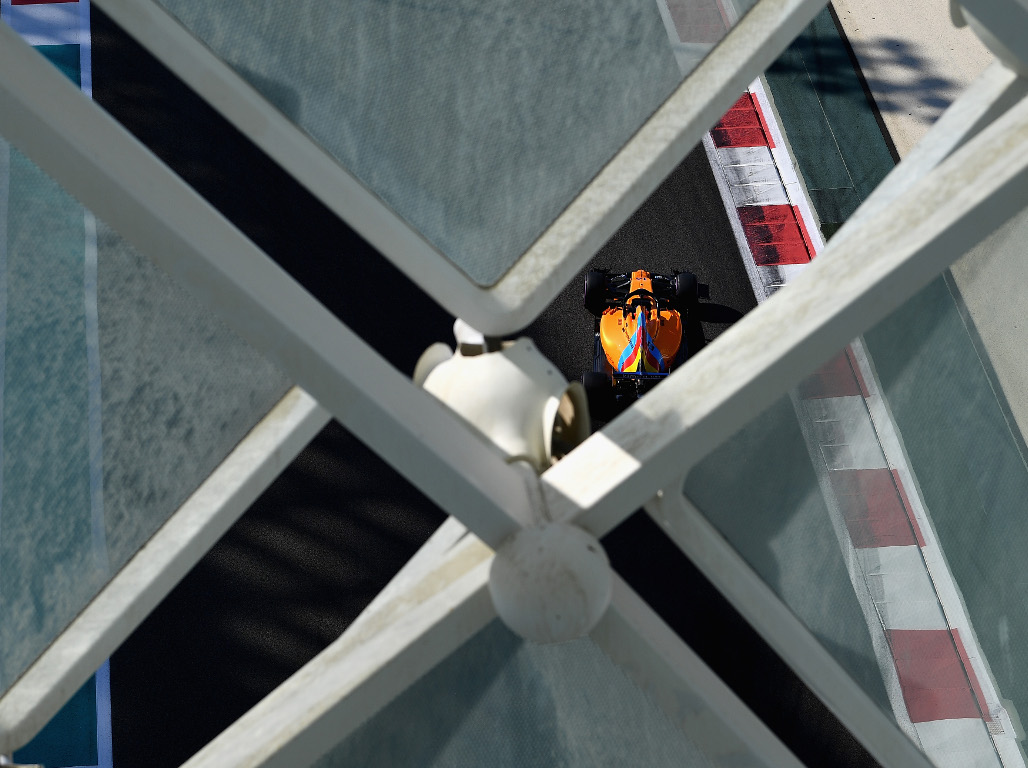 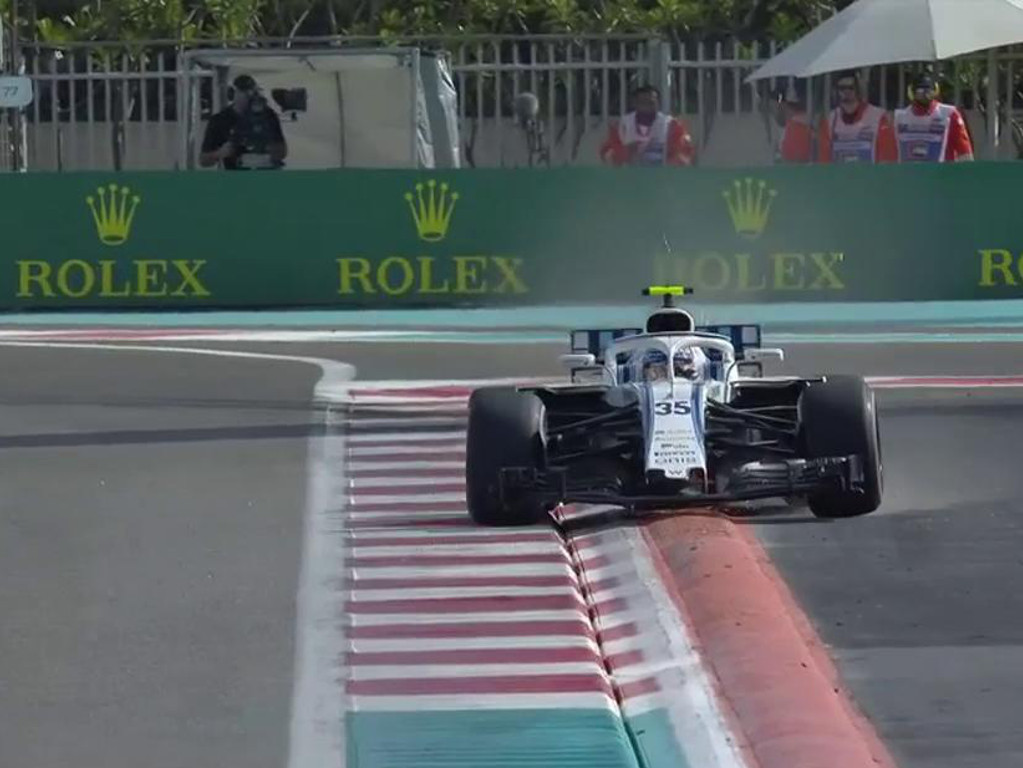 Charles Leclerc met the barriers at Turn 19 and left his Sauber needing a new rear wing. 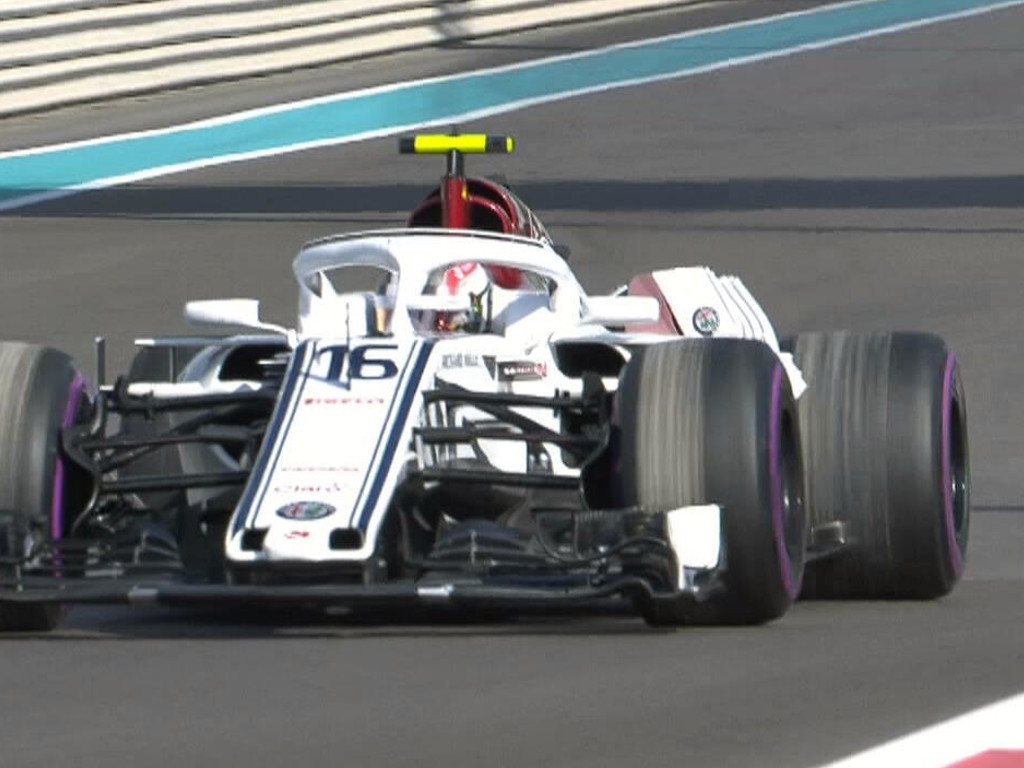 Kimi Raikkonen had a scruffy session that resulted in an investigation into his antics as he ran wide and began to go down pit lane before rejoining the track. He was handed a reprimand by the Abu Dhabi stewards.

Kimi heads towards the pit lane then decides to stay out – the stewards are investigating the Finn for crossing the white lines #AbuDhabiGP 🇦🇪 #F1 pic.twitter.com/DDrCUziy7H

Another session, another breakdown for Daniel Ricciardo. 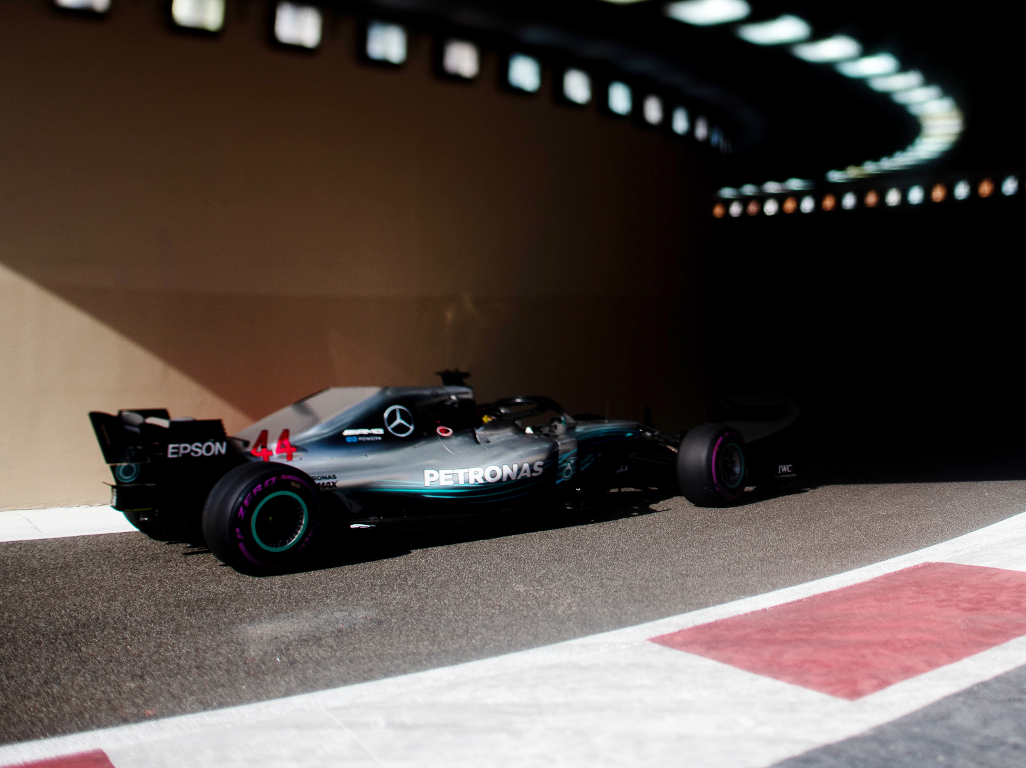 FP3 ended with Romain Grosjean visiting the Toro Rosso garage to give Pierre Gasly a piece of his mind as the two tussled in the closing minute of practice, trading paint and bits of bodywork.

Stoffel Vandoorne’s qualifying was over before the sun even set, the Belgian racer down in 18th place. 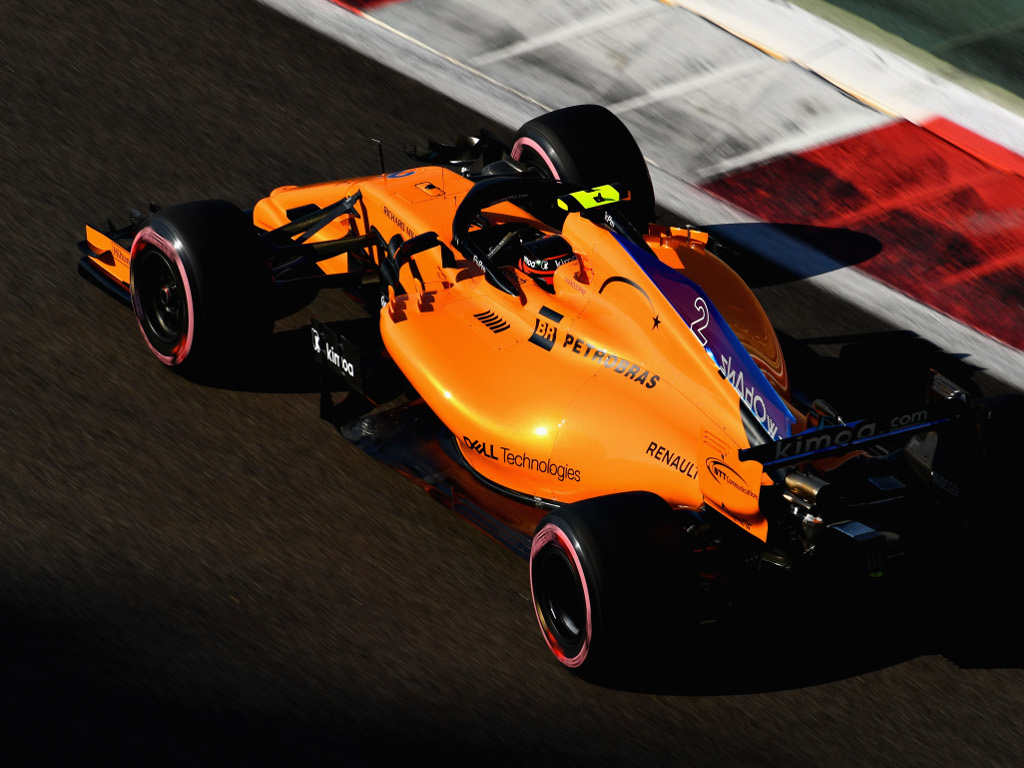 Q1 belonged to Ferrari with Vettel quickest ahead of the Mercedes drivers.

Q2 was all about Lewis Hamilton as he laid down a new lap record… and did so on the ultras!

That was a special lap from Lewis on the Ultras! #AbuDhabiGP 🇦🇪 #F1 pic.twitter.com/Astd3AxI4R 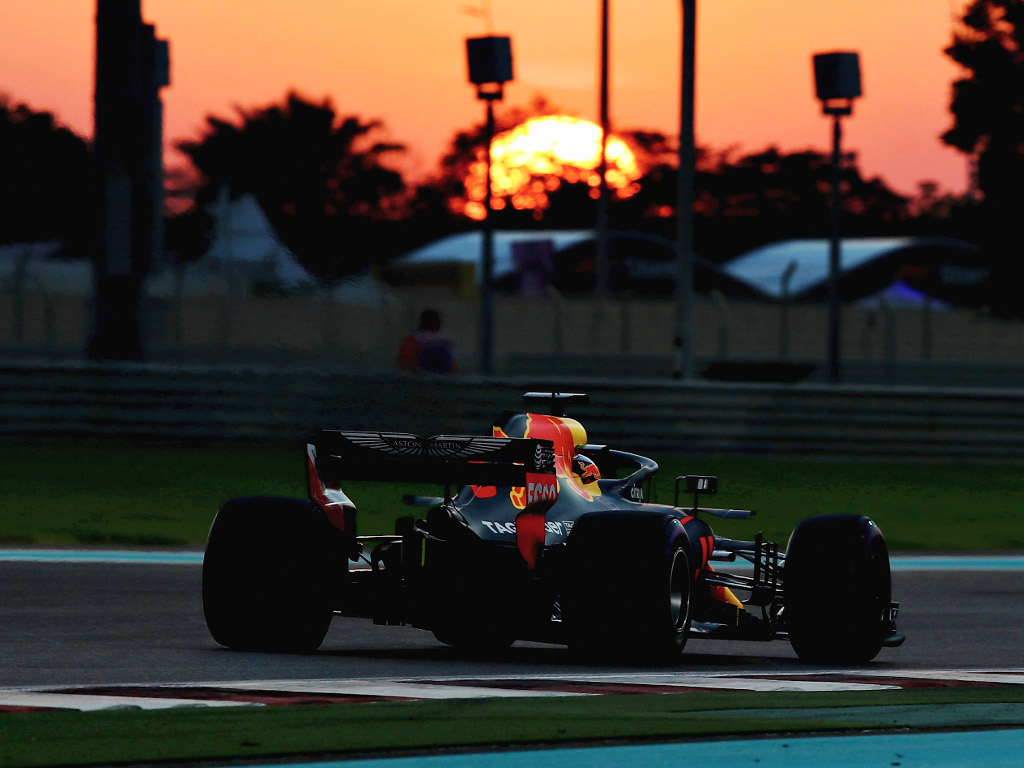 But it was Hamilton who claimed the final pole position of 2018. 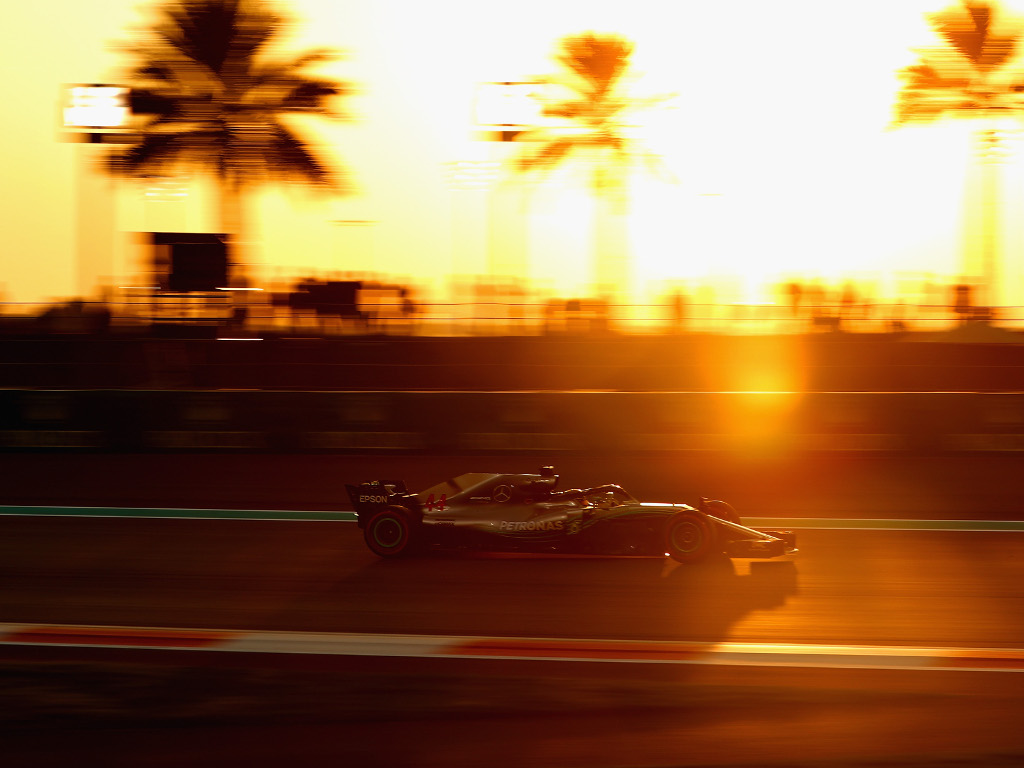