Formula 1 has assigned its top engineering personnel to a rule breaking group to find potential 2021 loopholes before teams do.

A main aim of the proposed 2021 overhaul of the series is to drastically improve the quality of racing, but as evidenced throughout the history of Formula 1, teams are very good at finding and exploiting loopholes in the regulations.

However, the FIA are determined to stop grey areas appearing in the rules and have responded with the creation of this group to beat the teams to it.

The worry is that teams could enhance their own speed through exploiting the rules and harm another main objective for the sport, that being to allow cars to follow each other.

Autosport report that “data from the latest 2021 car concept shows that the downforce loss when following another rival closely has been reduced from the current 45% to between 5-10%.”

Nikolas Tombazis, the FIA’s head of single seater technical matters, insists efforts beyond anything seen before in Formula 1 are being put into protecting the positive impacts of the 2021 regulations.

“There is work there to [stop teams looking to] ‘break the rules’ – what was lacking in previous attempts [to change things],” Tombazis told Autosport.

“With new regulations, it is an opportunity to really try to push them to the extreme, and see ourselves if certain areas have loopholes, or if other unintended consequences would emerge from the rules.

“If we have an opportunity to do this ourselves, then it means we may avoid some certain rules that otherwise could create problems later.

“My colleagues at F1, in their aero department, have now put a hat on.

“It is not as a rulemaker, it is like an aero team trying to do the work of the aero [team at an F1 squad] and seeing how much they can stretch the rules.

“Part of that is also to establish whether finding a wing that creates more downforce and is much more efficient, if it negates some of the good things have been achieved with the following car’s performance.

“If such cases are found, then we will react to try to avoid these issues.” 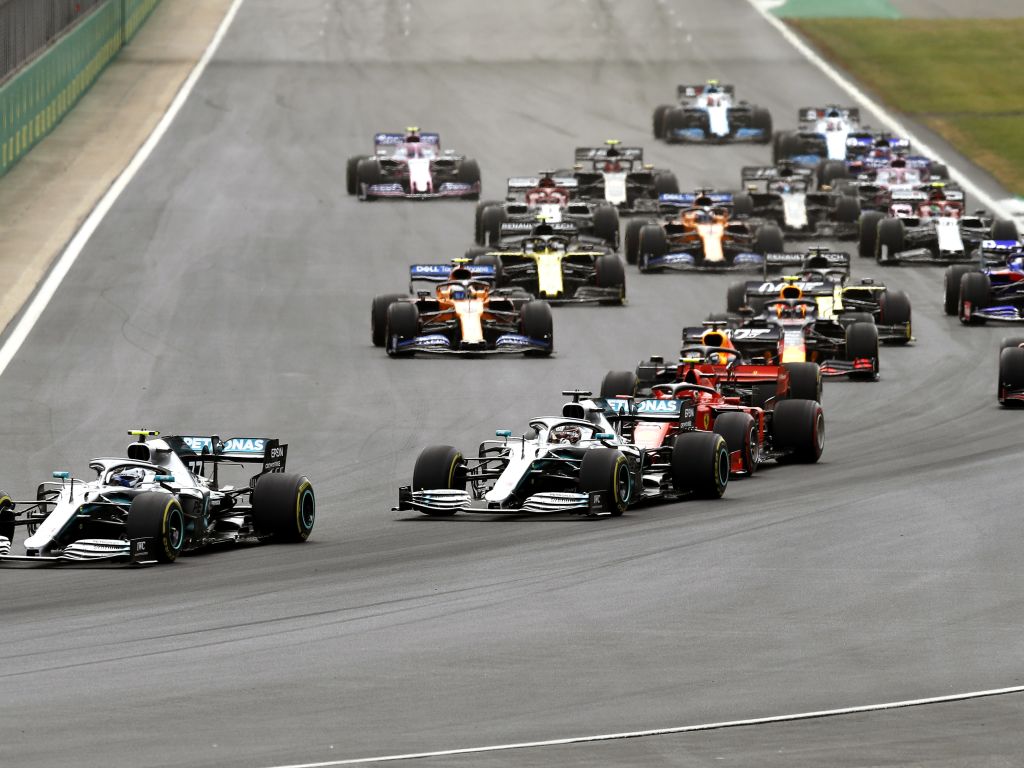 The aim is for the FIA and all 10 teams to agree on the rules by 15 September, ahead of ratification by the World Motor Sport Council by October 31, but the efforts to eliminate loopholes will not stop there.

Formula 1 managing director of motorsport Ross Brawn said: “The group we have at FOM will not stop work when the rules are issued. That group is going to carry on working.

“As we see the team’s solutions evolve, we will analyse those solutions and, if we understand they are starting to negate the objectives, we will steer it back again.”

“We are aware that when development takes place from teams who don’t care what the following car performance is like, and just care about the front car, that may negate some of these gains,” Tombazis added.

“Our task is to make rules that try to prevent that as much as possible. This ‘breaking the rules’ process is to avoid this happening, to keep all the gains.”