Home News Aitken: ‘I put my faith in Renault’ for 2019 options 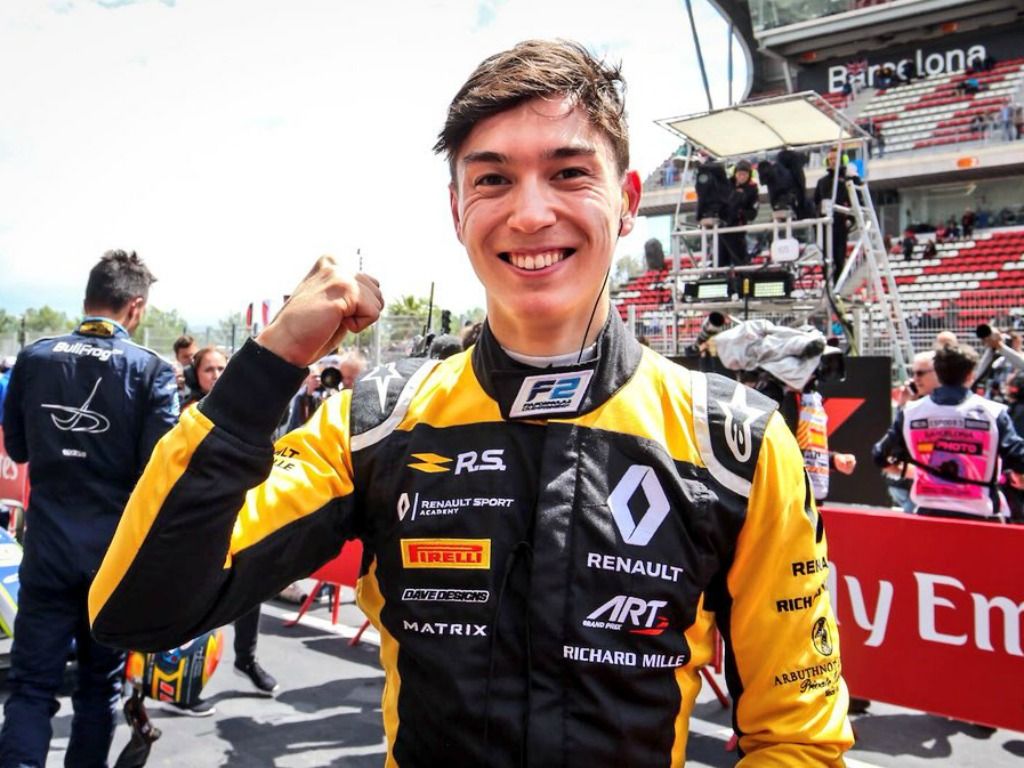 Jack Aitken is leaving it down to Renault to decide where he races in 2019, whether it be remaining in F2, or moving up to F1.

The Brit is currently in his first season in the Formula 2 Championship, and sits in P10, despite having a win to his name, the sprint race in Spain.

He is currently Renault’s official reserve driver, and has admitted that his best of chance of making into motorsport’s top table is to stay in F2 for another season.

“Obviously there’s a lot of talk around F1 at the moment with seats changing hands and what not, but I put my faith in Renault,” Aitken said.

“F2 is the most likely option at the moment but I don’t know – I’m leaving it to Renault.

“If they don’t think I’m ready then probably they’ve got good reasons to say that. They know me well and I know them well and I think the trust is pretty good.

“Whatever they say to me about next year, if it’s another year in F2 then I’m happy to do that and learn as much as possible.”

Aitken has also admitted that if it was not for Renault’s help, he would not be where he is today.

“Without Renault it’s simple, I wouldn’t be here. I think that’s the case for a lot of drivers. It’s no secret that it takes a lot of investment to compete in these series and it’s not something I can do by myself,” he continued.

The Brit also went on to add that he thought it would be hard to guess if he would be in Formula 1 sooner rather than later because of its unpredictable nature when it comes to drivers moving about in the series.

“I can’t really predict my own future in F1 any more than anyone else,” Aitken added.

“As we’ve seen this year and in previous seasons it often depends on one guy who’s setting off a domino effect.

“For sure I keep abreast of it, more just because I do anyway and it’s interesting. But to try and control on it or act upon it, it’s very difficult.”

The Brit did take part in the official Formula 1 test at the Circuit de Barcelona-Catalunya back in May, but he does not believe he will be back behind the wheel of the R.S.18 in any FP1 sessions this season.

“At the moment nothing is planned but I’ll cross my fingers and just wait and see,” he said.

“Nothing is completely off the cards and like I say they will judge it as they see it.

“They are not going to say absolutely not for the rest of the year, but likewise it’s not set in stone that I will.”

The F2 Championship returns after its summer break, just like the F1 season starts again, in Spa-Francorchamps next weekend.