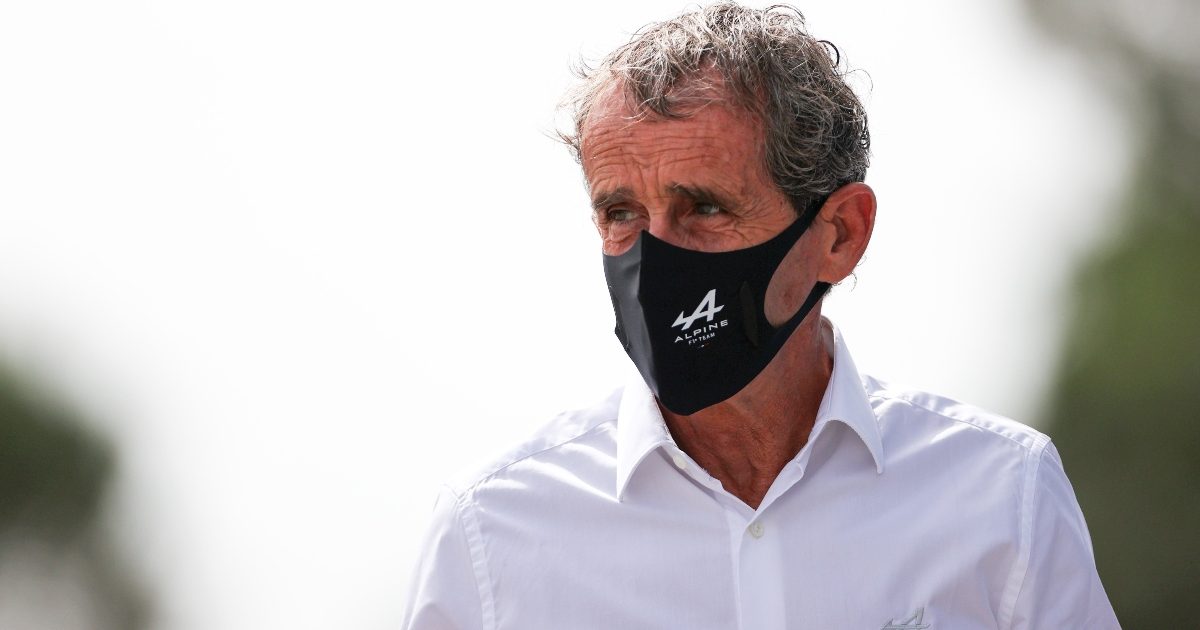 The departure of Alain Prost from his Alpine advisory role has been announced, with further major changes reportedly coming.

Prost’s association with Renault began back in the 1980s having driven for the team between 1981-83, then returning in 2015 as a consultant and ambassador for the Renault team.

He took up the non-executive director role with Renault Sport from 2019, with their team morphing into Alpine for 2021.

Prost though has now become the second major casualty of the team’s restructuring efforts ahead of the 2022 season, following the departure of Marcin Budkowski, who had served as the team’s executive director.

As reported by Motorsport.com, the changes are set to roll on, with former Aston Martin team boss Otmar Szafnauer closing in on a move to Alpine, where he is expected to fulfill a similar role to that which Budkowski did.

Furthermore, Austrian water treatment company BWT are set to follow him to Alpine, who served as a main sponsor to the Force India and Racing Point teams where Szafnauer was in charge.

BWT did stay with the team when they transitioned from Racing Point to Aston Martin, but with Cognizant serving as the title sponsor, and Aston Martin’s classic racing green defining the livery, BWT were downgraded from the iconic pink livery, to just shades of pink making it onto the Aston Martin AMR21, mainly on the front wing and a pink stripe down the side.

Motorsport.com state that BWT’s move to Alpine alongside Szafnauer is expected to inspire a pink influence to the Alpine livery, which for the team’s first season in 2021 was predominantly blue, with splashes of red and white, representing the flag of their native France.

Alpine will continue with the same driver line-up of Fernando Alonso and Esteban Ocon for 2022, Ocon having previously worked with Szafnauer and BWT at Force India.

Motorsport.com did press Aston Martin for an answer on the talk of BWT’s future, but a spokesperson said all would be revealed on launch day for the AMR22, set to take place on February 10.

“Our full 2022 partner portfolio will be presented at our car launch event next month.”