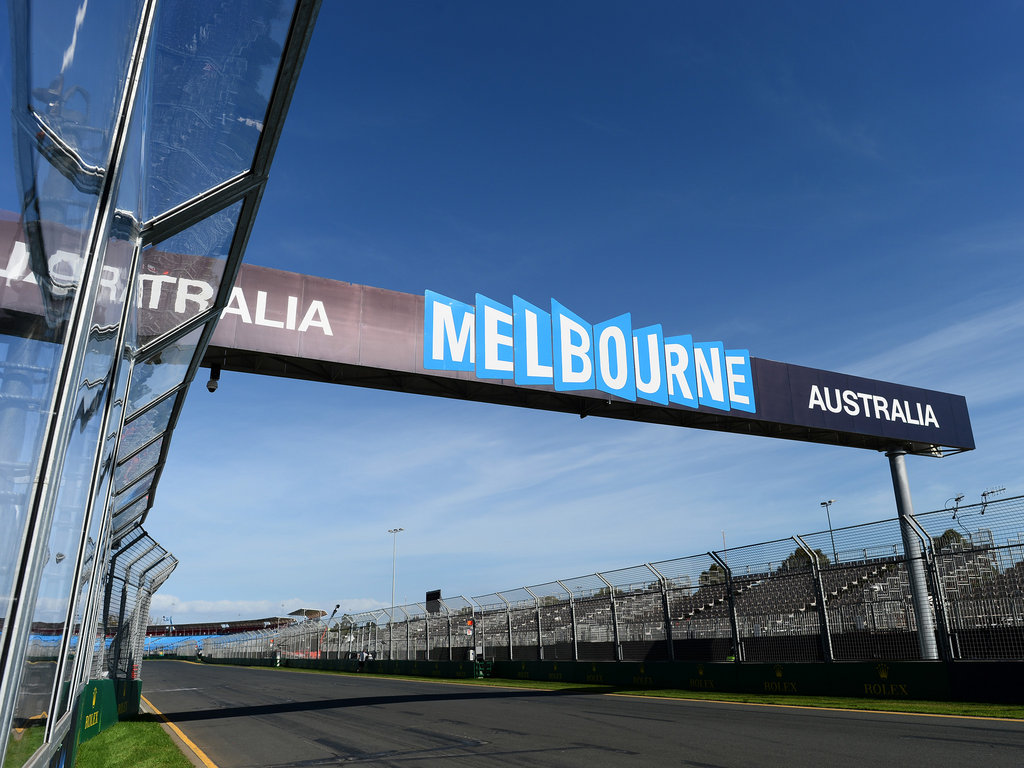 Australian Grand Prix Corporation CEO Andrew Westacott says that the modifications that have been made to Melbourne’s Albert Park circuit should result in a lap of the venue being five seconds quicker.

The Albert Park circuit, which has not hosted a Formula 1 Grand Prix since 2019 due to the Coronavirus has undergone significant changes over the last two years, aimed at improving racing at the track which has hosted the Australian Grand Prix since 1996.

“You can actually tail the car in front and expect to be able to overtake and be in a competitive position.

“The main location is Turn 11 at the south end of the lake near Ross Gregory Drive and Ross Gregory Oval. We expect that to be a major overtaking opportunity.

“The widening of five other turns, particularly the increase of speed at Turn 6 where they’re going to go from about 90 km/h to 150 km/h, that really does set it up for speeds in excess of 330 k /h around Lakeside [Drive], pulling four and a half Gs.”

The modifications to the circuit are the first to take place at the venue since Formula 1 first visited Melbourne.

Westacott added: “Making sure the racing is going to be as exciting as possible is the reason why Formula 1 has changed the specification of the cars for this season.

“And it’s the reason why we’ve resurfaced the track for the first time in 25 years.”

The Australian Grand Prix is set to take place from 8-10 April and is round three of a record-breaking 23 race calendar that makes up the 2022 Formula 1 World Championship schedule.