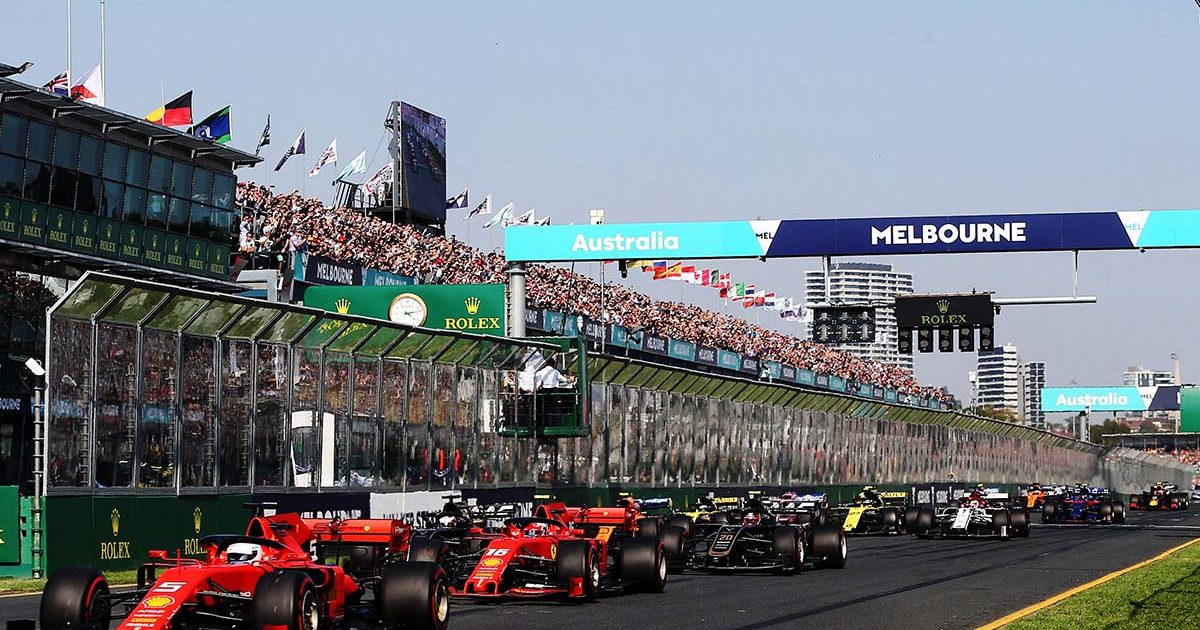 Albert Park’s makeover ahead of the Australian Grand Prix is expected to cut Formula 1 lap times by as much as five seconds.

The Melbourne circuit is usually host to the opening race of the season, but due to the coronavirus outbreak, it could not go ahead in 2020 and has been delayed until November on this year’s calendar.

That gives enough time to hopefully allow supporters in to watch the grand prix, while it has also allowed the organisers to start work on making alterations to the track which were initially scheduled to take place after the race if it had gone ahead in March as usual.

Changes to the track layout are being made with overtaking and speed the main goal, and the Australian Grand Prix Corporation predict that drivers should now be able to complete the circuit in qualifying in a time of 1m15.8s.

If that is to be the case, that would see the average qualifying speed increase by 15 km/h to 251 km/h, while the new top speed will reach 330 km/h heading into what is currently Turn 11.

In total, there will be seven corners of the circuit modified, with two completely removed.

The most notable change is the removal of the chicane at the Turn 9/10 complex, which was formerly a sharp stop into a tight-right hander, but will now become a sweep, and may also have an additional DRS zone.

Turns 3, 6, 13 and 15 will all be widened, with the latter two also set to have their cambers altered to increase the amount of racing lines.

A full 5️⃣ seconds off the lap time ⏱

The alteration at Turn 6 will see a drastic increase in speed, with the current minimum of around 149 km/h shooting up to 219 km/h.

The track itself is also being resurfaced and organisers are looking into adding new locations for grandstands, general admission fan zones, as well as extra corporate suites.

Australian driver Daniel Ricciardo has welcomed the changes, saying: “Widening some of the apexes, creating more of a straight in some places to allow for an opportunity for more slipstreaming… that was the priority and I’m very confident that it’s going to be good.

“Every street circuit is a challenge, but Albert Park is pretty fast which only adds to that. There’s a lot of fourth and fifth-gear corners and it’s pretty narrow at certain parts.

“It’s been somewhere that’s been hard to overtake because of that width and because it’s so fast.

“By changing some of the apexes and creating more room, allowing more chance to make a diving overtake or even change your line to get out the dirty air, I think it will really help.

“With these [2021] cars the changes should help a lot. From 2022, if next year promises everything it does with being able to follow the car in front, then coming to a circuit like Albert Park with these changes should make a pretty amazing spectacle. On paper there’s promise of that.”