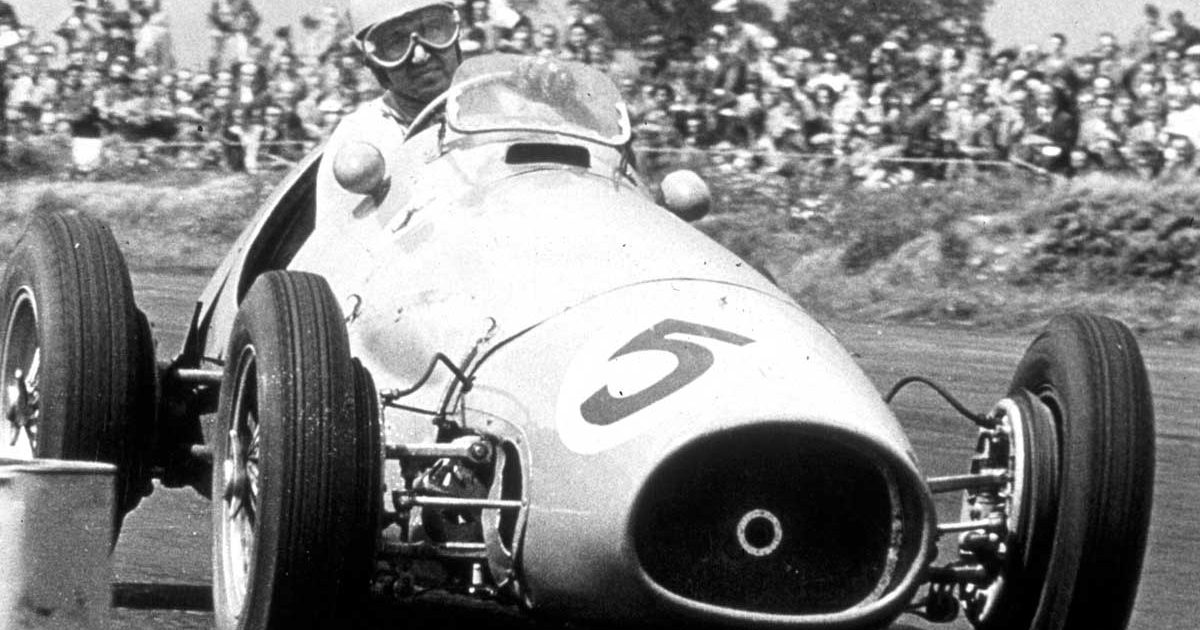 A monument depicting double World Champion Alberto Ascari has been unveiled in the driver’s home town at the Milano Monza Motor Show.

Ascari, who was born in Milan, passed away while testing at Monza and the depiction of him driving one his famous Ferrari F1 cars was inauguarated in the street bearing his name in Milan – Piazza Alberto Ascari.

The Ferrari legend was World Champion in 1952 and 1953 while driving for the Scuderia, before driving for fellow Italian constructors Maserati and Lancia later in his career.

The Motor Show displays new machinery from 60 car and motorcycle manufacturers from around the world, which took place in the centre of Milan throughout the weekend in front of wide media interest.

The installation was unveiled by the President of the Milanese Club and Mayor Giuseppe Sala, who said, quoted by La Gazzetta dello Sport: “Occasions like MiMo [Milano Monza Motor Show] 2021 are moments to rethink the world of cars by rethinking mobility – commented the first citizen of Milan – the city feels the need to lead the change in urban mobility in Italy.”

The president of the event, Andrea Levy, also spoke during the four-day event: “The tribute of the monument to Ascari kicks off the second day of the event, a day that… unites Milan and Monza, the cities of the motor show.”

Ascari is widely regarded as one of the sport’s great drivers. He was Formula 1’s first ever multiple World Champion and battling with eventual five-time title winner Juan Manuel Fangio throughout his career, and winning 13 of his 32 race starts.

The Italian appeared on the podium in more than half of his Formula 1 Grands Prix and took pole position 14 times – holding the distinction of being Ferrari’s first podium winner in the sport by finishing P2 at the 1950 Monaco Grand Prix.

Ascari, along with Michael Schumacher, are also the only drivers to have won back-to-back World Championships while driving for Ferrari – who became the first team to take part in 1000 Formula 1 Grands Prix in Mugello in 2020.