Home News Albon as much to blame as Gasly for shunt 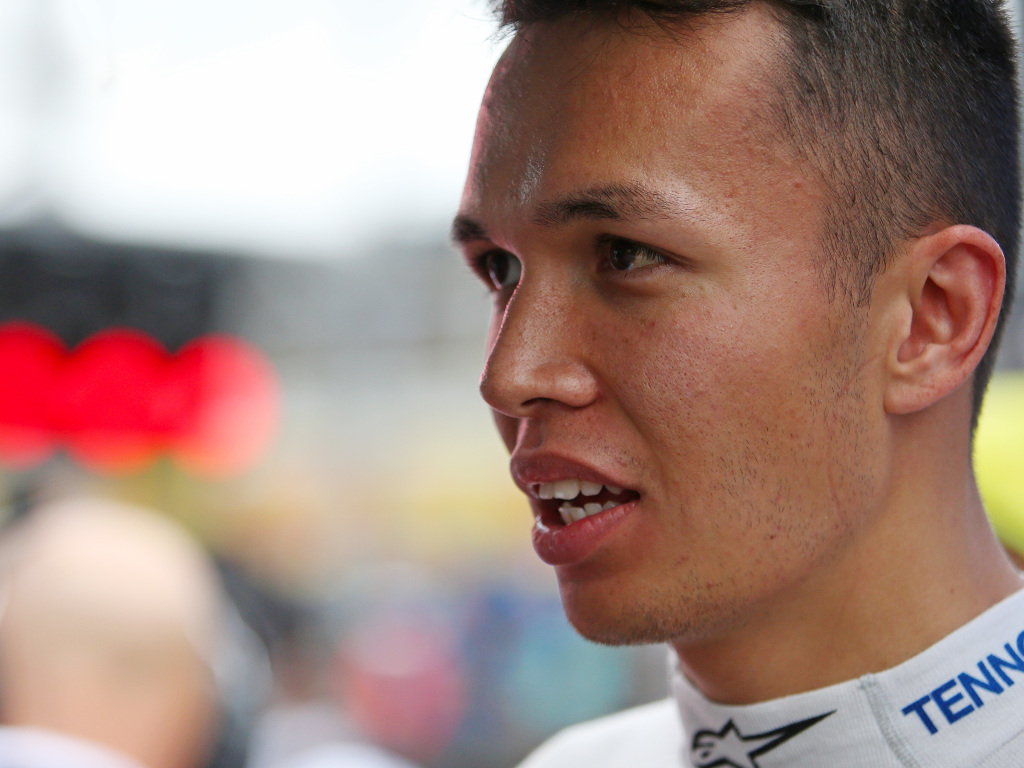 Alexander Albon says he holds as much blame for the German GP shunt that sent Pierre Gasly into retirement as the Red Bull driver.

Gasly came in from some stick from the media when he drove into the back of Albon while fighting over sixth place in the closing stages of the German GP.

The impact did not cost Albon, who raced his way to P6, but it did put Gasly, who is already under pressure at Red Bull, out of the race.

He lost his front wing and suffered a puncture.

Days later, Albon concedes he was as responsible for the collision as Gasly.

He told GPToday.com: “Initially when I saw the video after the race, definitely from the external shot I come across quite hard.

“And then I saw Gasly’s onboard… my initial thought was I wanted to go right, but I didn’t want to cut him off completely.

“I just wanted to cover him to go left. But I think the closing speeds for me and for Pierre, we both got caught out.