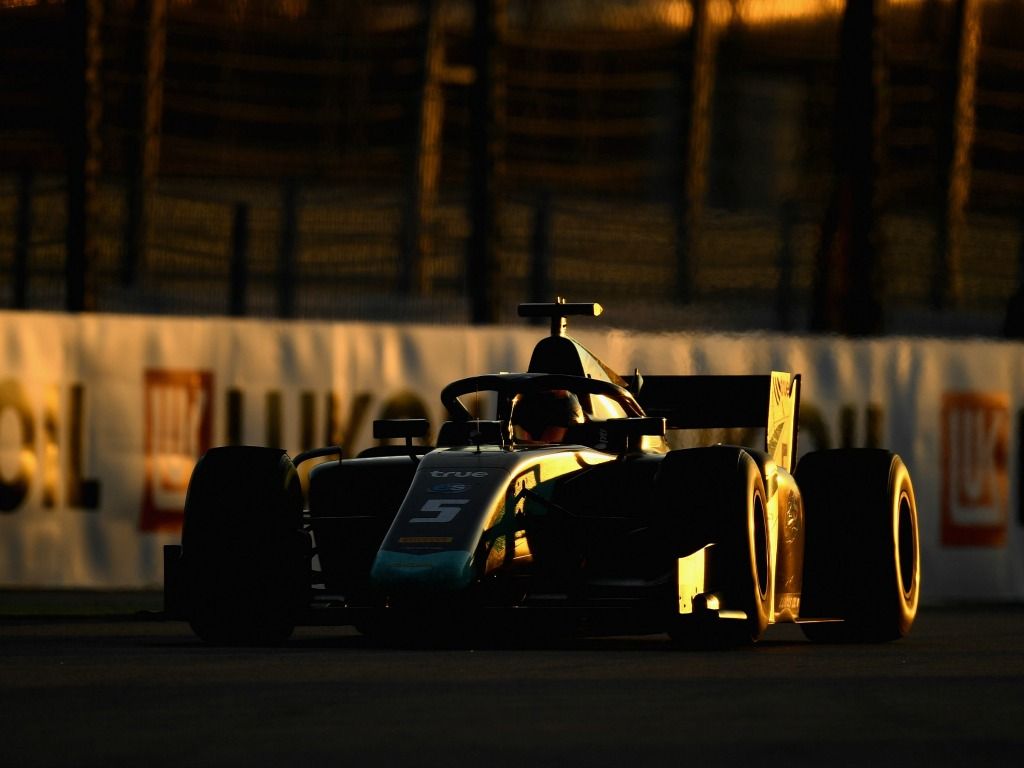 The Thai-British racer had to contest the first three rounds of the year on a race-by-race deal, before being confirmed for the rest of the campaign after the Spanish round in May.

He eventually went on to finish P3 in the championship, behind George Russell and Lando Norris, who have both also made the step up to F1 for next year.

Albon’s performances impressed DAMS enough to offer him a deal with its Formula E sister team, only for him to sign for Toro Rosso for 2019.

“I remember in January or February, [speaking] on the phone to Francois [Sicard] literally begging to have the seat for this year and I didn’t have the money for it, and he put me in it anyway,” Albon admitted.

“From then on it was always about proving a point and staying in the championship. It’s been a big rollercoaster.

“To end with third, [I’m a] bit disappointed as I think we deserved to finish second. I’m happy with this year, it’s all down to DAMS.

“I believe GP3 was my true pace [Albon finished second to Charles Leclerc in 2016], F2 last year for different reasons things didn’t go as planned [when he was 10th with ART]. This year was a continuation of 2016.”

Albon scored three consecutive poles in the early part of the year, and it was a high point in the season for the Thai-Brit.

“The three poles in a row were really cool for me,” he said.

“It stood out to me, raw pace-wise we were really strong.

“It faded out a bit towards the end of the year.

“The first feature race win in F2 was another highlight, in Baku. It wasn’t a normal win but to come out in front was mega.”