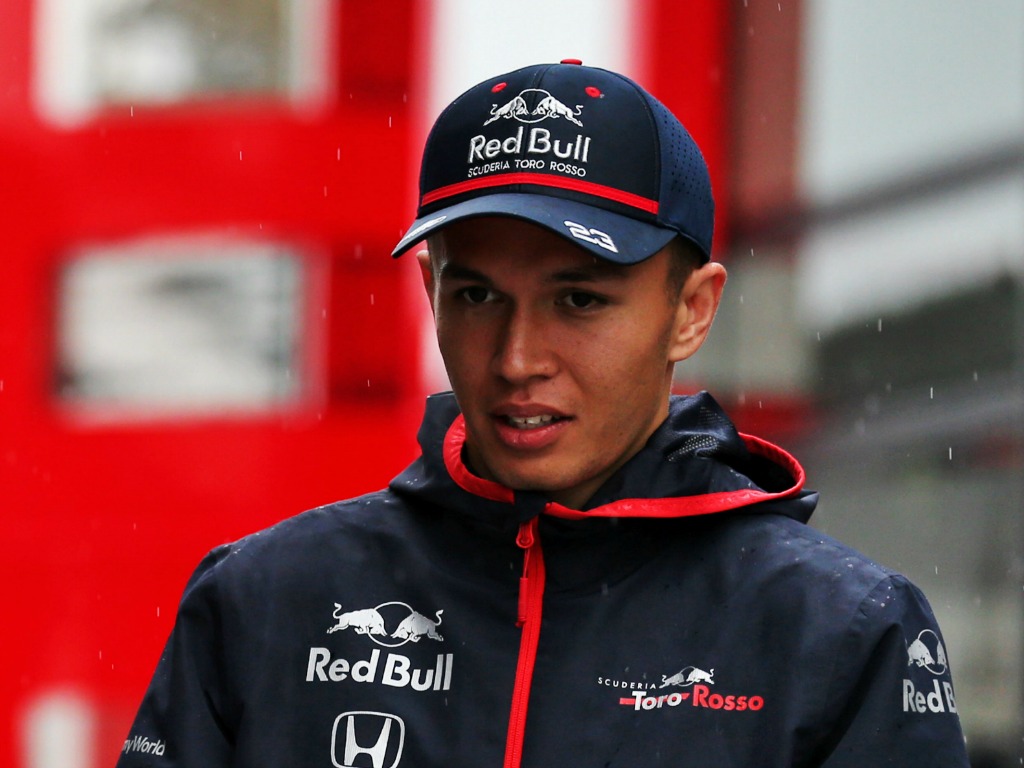 Alex Albon has said he only has himself to blame after crashing out of second practice ahead of the Hungarian Grand Prix.

Albon brought out the red flags just four minutes into FP2 in tricky conditions when getting his entry all wrong into the final corner of the twisty circuit.

The British-Thai driver believes, though, that he didn’t slip over the wet grass and instead lost the rear of the STR14 instead.

“Of course you always swing into the corner, so it’s not always easy to find the limit, but of course you want to be as wide as possible for the corner and I misjudged it.

“The front didn’t go into the grass, so I had the feeling like I was fine. I didn’t feel the front drop, so the rear dropped, really.

“Of course the weather didn’t help because it was raining and it was very slippery. Just a silly error, to be honest.

“Damage-wise obviously there’s quite a lot of damage but it doesn’t seem to be important. In terms of running everyone was restricted so we are not far behind. I guess we’ll continue our plan.”

A nasty impact for Alex Albon 😟

He lost control on Turn 14 at the beginning of FP2, in tricky conditions at the Hungaroring#F1 #HungarianGP 🇭🇺 pic.twitter.com/i8Utvrq89t

Even though he crashed, Albon thought Toro Rosso still made good progress in FP2 after he initially finished P14 in FP1.

“We were struggling for pace in general, but we made a really big step in FP2. Even if I crashed the pace was very strong, so it was a bit of a shame,” he added.