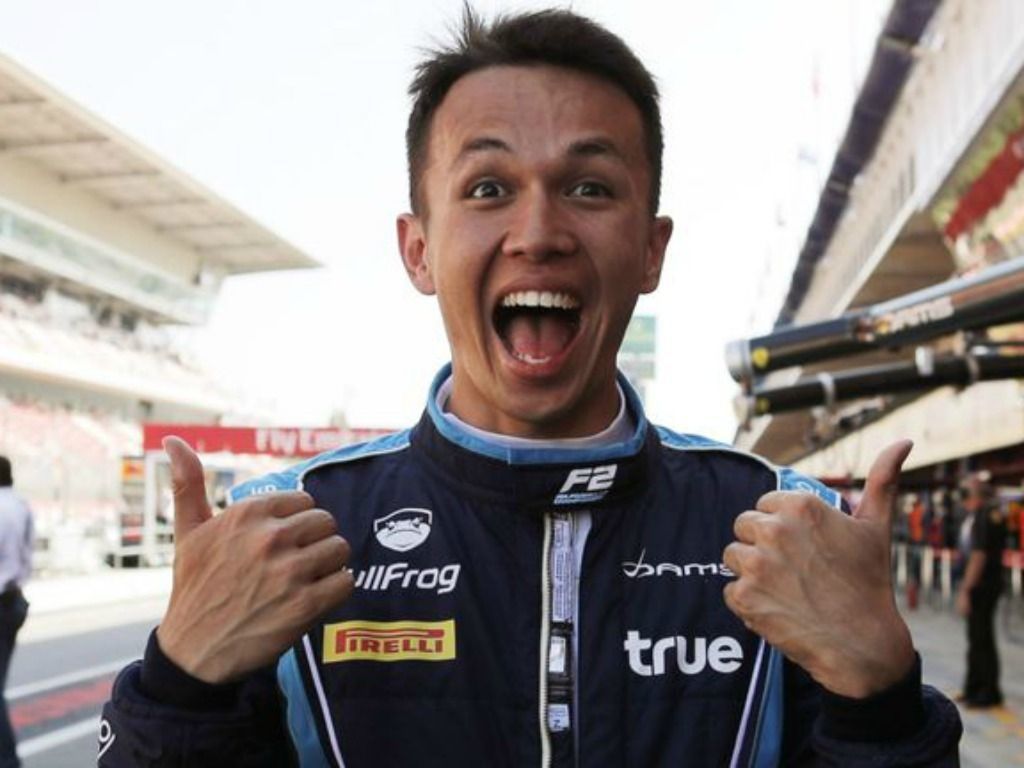 With Pascal Wehrlein signing up for Formula E, Alexander Albon has emerged as the new favourite to join Toro Rosso for next season.

Unlike in past seasons, Red Bull do not have an abundance of talent waiting in the wings for a Formula 1 drive.

This has resulted in Toro Rosso looking at other options.

Although he has signed to race for Nissan e.dams in the Formula E series, he is believed to be Toro Rosso’s number one target to partner Daniil Kvyat next season.

Present on the first day of Formula E testing at Valencia on Tuesday, he did not climb into the car with reports claiming he was instead locked in negotiations with Red Bull advisor Helmut Marko.

According to E-racing365, he is thought to have an ‘F1 exit clause’ in his contract that permits him to break his Nissan contract if F1 comes calling.

Nissan would not be drawn on the rumours.

“Alex is a talented young driver with a lot of potential and is sought after,” said a Nissan spokesperson.

“We have ongoing discussions and are not able to make further comments at this time. We’re focused on testing the car and getting the data we need to prepare for the first race.”

Albon signed a multi-year deal with Nissan earlier this year when he was initially overlooked by the Red Bull family for a F1 drive.

And so, with the Mahindra / Wehrlein news, STR’s options shrink again. After years of shunning him are they really going to break Albon out of his FE contract? Fascinating.

He was backed by Red Bull in karting and Formula Renault before being dropped at the end of the 2012 season.