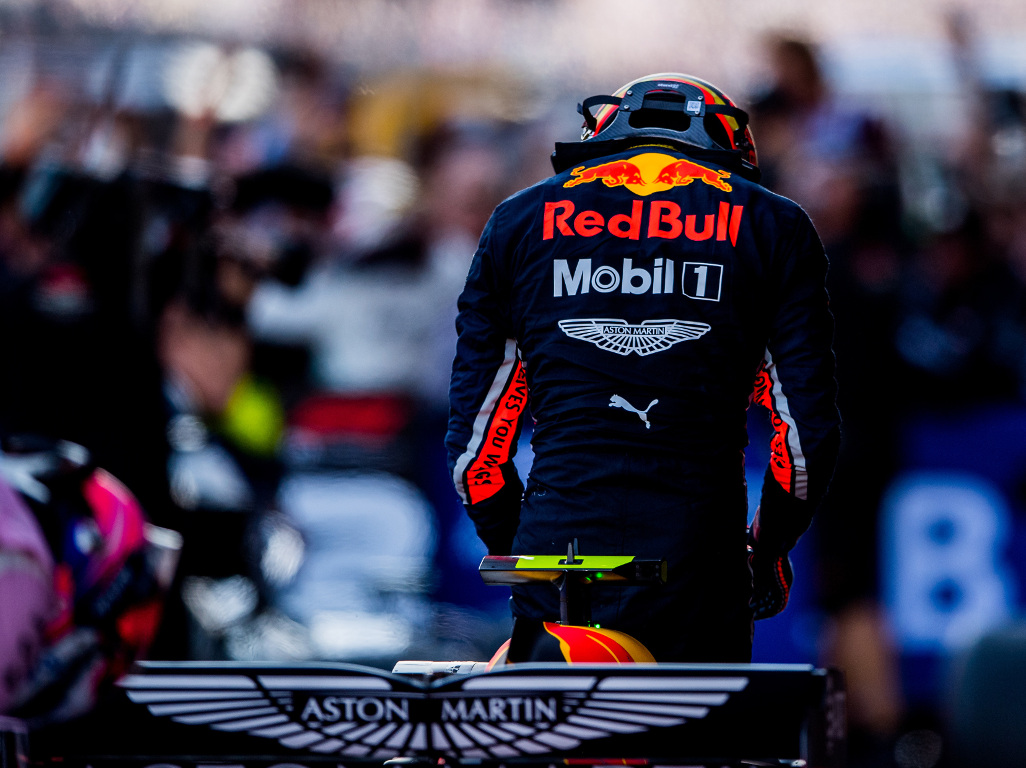 Alexander Albon insists he’s taking it one race at a time and not focusing on the bigger picture of a possible 2020 Red Bull driver.

The Thai-British driver was promoted to Red Bull Racing after the summer break, replacing the demoted Pierre Gasly at the Belgian Grand Prix.

Albon impressed on his Red Bull debut, finishing a career best P5, which he repeated at the Russian Grand Prix despite starting from the pit lane.

His performances have put him in pole position to partner Max Verstappen at Red Bull next season with several reports claiming it is as good as done.

But while neither Albon nor Red Bull confirming that, the 23-year-old insists for now he’s just focused on doing the best job he can race on race.

“They’ve been studying me (while I) find my feet and learn from the team.

“They’re very open to me, asking me questions and that kind of thing. So it has been very open.

“I think people think there is a lot of pressure at the moment, but there really isn’t.

“For me, it’s learning and seeing how it goes.

“I’m not really focused on next year and all that talk.

“It’s more just focused on this and the present time, maximising each race.”