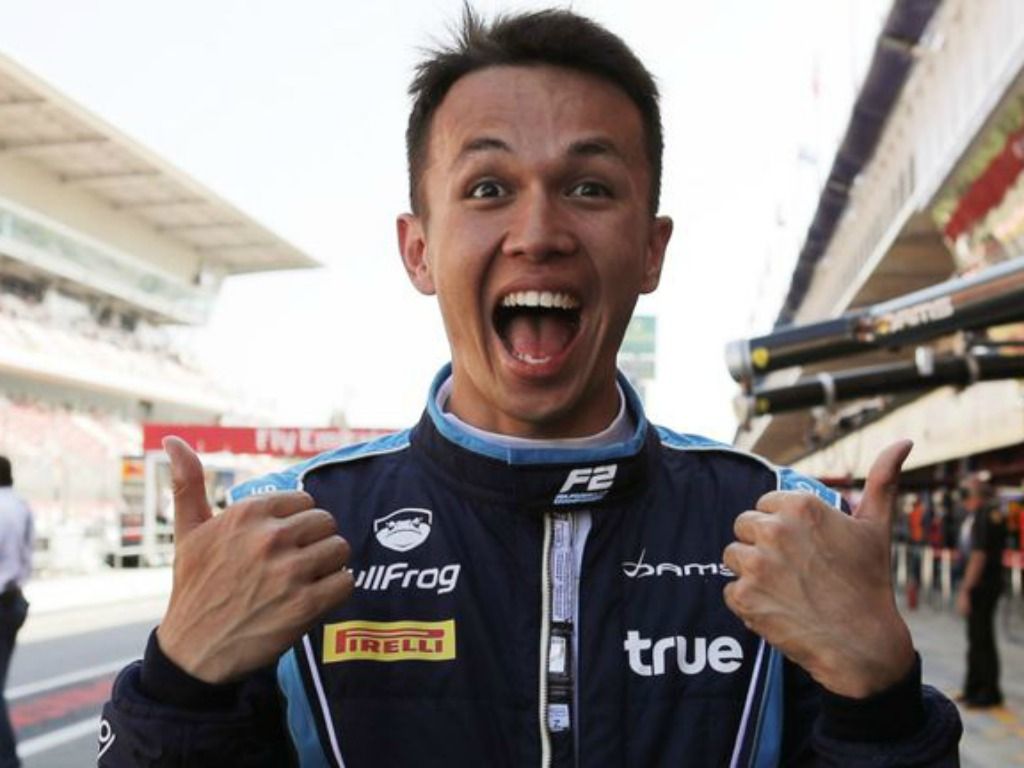 After Red Bull announced Pierre Gasly will be making the step up to the senior team in 2019, a free seat has become available at Toro Rosso.

F3 racer Dan Ticktum has been linked, but would need the FIA to change their superlicense requirements for him to be eligible for the seat, while McLaren’s Lando Norris and Stoffel Vandoorne are also in the frame.

But now, Albon, who is third in the Formula 2 standings with three race victories to his name this season, wants to show he has the ability to join the Red Bull junior team.

“I need to do better if I want to have a seat with Toro Rosso next year,” Albon said.

“I think it’s the only place I have [the opportunity] to drive with a team in F1.

“Dr [Helmut] Marko isn’t my biggest fan and I need to impress him more to have a chance.

“I think the only chance I have to get to F1 is to have some good results and finish strong. I have to concentrate on F2, finish well and after that we’ll see.”

Albon also gave an insight into the challenges he faces with no major sponsor supporting him and how that limits his opportunities in Formula 1.

He added: “I don’t have the budget, I’m struggling in F2. There’s only really three teams that you can be a junior driver for and not bring budget.

“It makes the F1 grid even smaller when you look at it like that. My goal is to focus on what I’m doing and hopefully the opportunity will come.”