Home News Albon in ‘no man’s land’ at Suzuka 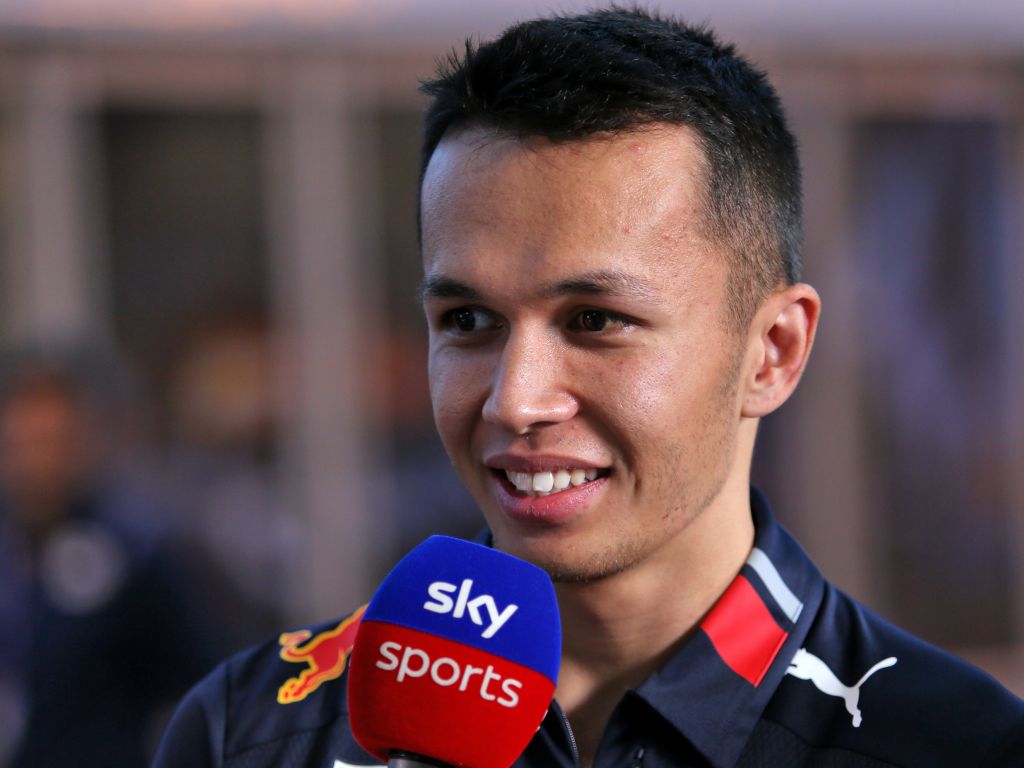 Red Bull driver Alex Albon admits that his poor start left him running in “no man’s land” at the Japanese Grand Prix.

The Anglo-Thai driver qualified P6, setting an identical time to that of his team-mate Max Verstappen, but a poor getaway caused him to fall behind the Mclarens at the start.

Albon would recover to finish P4, but he would finish over 45 seconds behind Lewis Hamilton ahead, and he admits that after undoing the damage of his poor start, he was running in “no mans land”.

“Yeah, a lot of wheelspin [at the start], my fault really, I lost two positions which kind of dictated the race because I spent most of that race trying to get back past the McLarens,” he told Sky Sports.

“I think by the time I got past Carlos [Sainz] I was in no man’s land, and that was it really. The guys in front were gone and the guys behind were my only threat so I just managed the tyres.”

It's an #F1 career best finish for @alex_albon 👊 He picks up P4 at the #JapaneseGP 🇯🇵 #F1jp pic.twitter.com/62JqjQROvT

Albon appears to be growing in confidence and also in performance having matched the pace of his team-mate in qualifying for the first time, and though he admitted that the race didn’t go as well as qualifying, he is getting more comfortable with his RB15.

“I’m more happy with the qualifying than the race,” he said.

“The pace is getting there. I felt more comfortable in FP1 straight away and when you just feel comfortable and confident in the car that’s really where the lap time is, especially on a track like this.

“And when we headed out for qualifying, I felt comfortable to push it, and the race was a race, P4, but I at least wanted to see the guys in front or something.”