Home News Albon: Max knows how to get the best from Red Bull 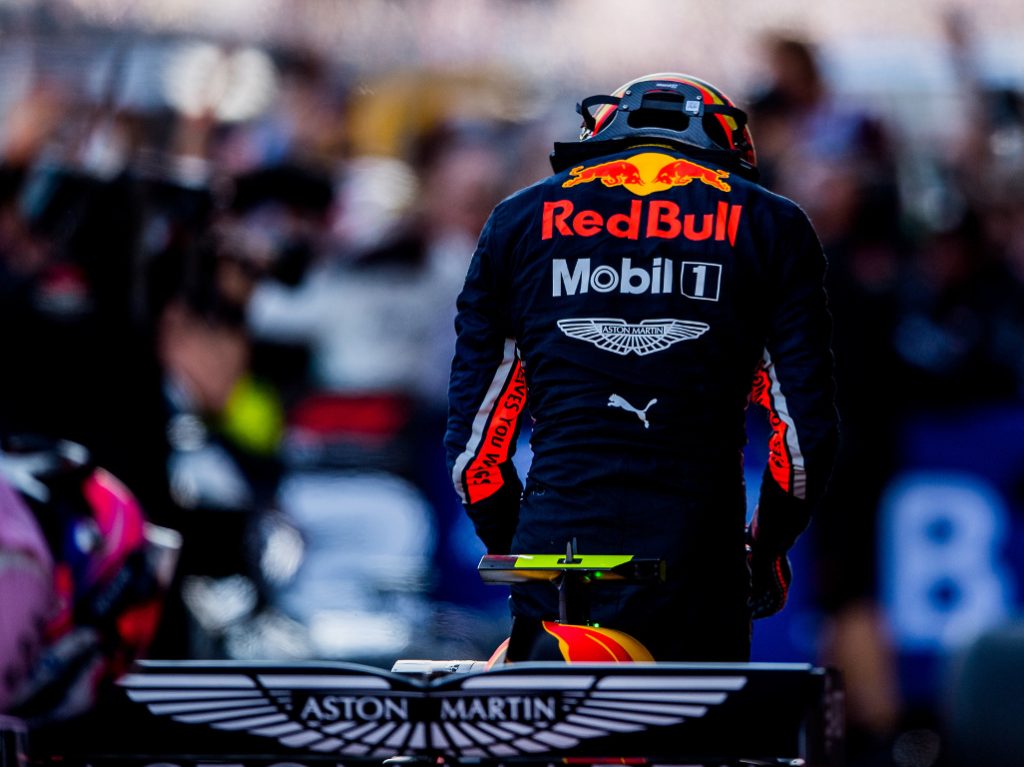 Teaming up with Max Verstappen midway through this year’s championship, Alexander Albon concedes he has a lot to learn but what better person to learn from than the Dutchman.

Such was the Thai-British racer’s performances that Red Bull opted to keep him at the team for 2020.

Albon is relishing the challenge of taking on Verstappen.

“Everyone knows Max is quick and who he is,” he said in his post-season Red Bull review.

“What better way to learn and to prepare myself than to have a team-mate who’s one of the fastest on the grid?

“It’s a good thing and a goal to chase.

“He has had a lot of years within the team and knows how to extrapolate the best from it, for me, it’s still a learning process.”

Looking ahead to next season, he reckons a more “normal” season will help him improve on that.

“I’m feeling that next year will be a bit more normal,” he said.

“This year was my first year and it definitely wasn’t normal.

“It was also my first year with Honda and the relationship is incredible.

“The work rate and chemistry between everyone just shows the passion that we all have.”

He added: “The gap is shrinking and it’s looking positive for next year.

“We’ve got a good platform to work with, which is really important in terms of developing the car and we want to take the next step.

“It’s all going in the right direction, I want to mix it at the front next year!”