Home News Albon: No nasty surprises with the STR14 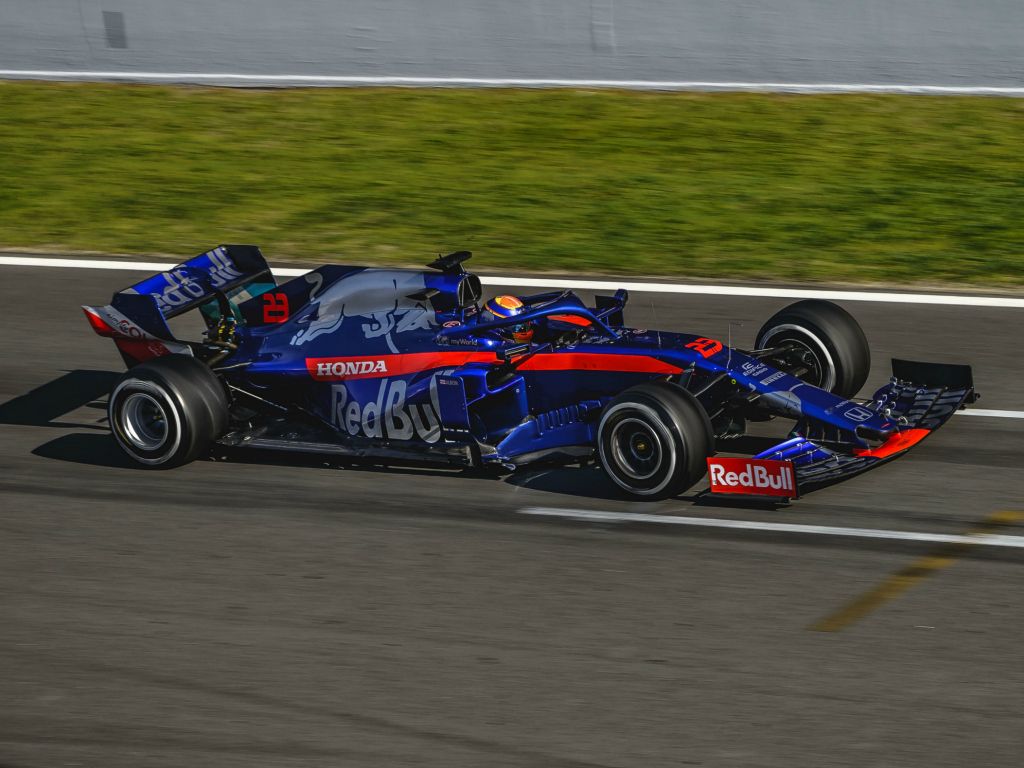 Toro Rosso head into the 2019 F1 season with a car that just needs some fine tune with Alexander Albon revealing there are “no nasty surprises” hidden in his STR14.

This season marks Albon’s Formula 1 debut after the former Red Bull-backed driver was recalled to the fold to drive for Toro Rosso.

Albon turned his first laps in a Formula 1 car during pre-season test and, after a spin on his very first run, did not put a foot wrong.

The Thai driver completed the second test in sixth place with his 1:16.882 sixth-tenths down on Sebastian Vettel’s P1 time.

“There’s no nasty surprises so the confidence is really good.

“There’s not an area specifically we really need to target, but we need to fine tune the car.”

He added: “It’s just been steady.

“We hit the ground running pretty fast to be honest, I think we already had a good baseline coming into the first day of testing.

“Since that, we’ve just been trying things out and seeing what works for us.”

However, not all his learning has been done on the track.

The former Formula 2 driver revealed there’s been “a lot” he has had to learn, especially when it comes to the steering wheel.

“A lot of driver books, I couldn’t believe that,” he said.

“The steering wheel pages are quite thick!

“It was nice to have that period just to get up to speed, just from an engineering point of view.

“There’s a lot of technology behind it so it’s good to understand it.”