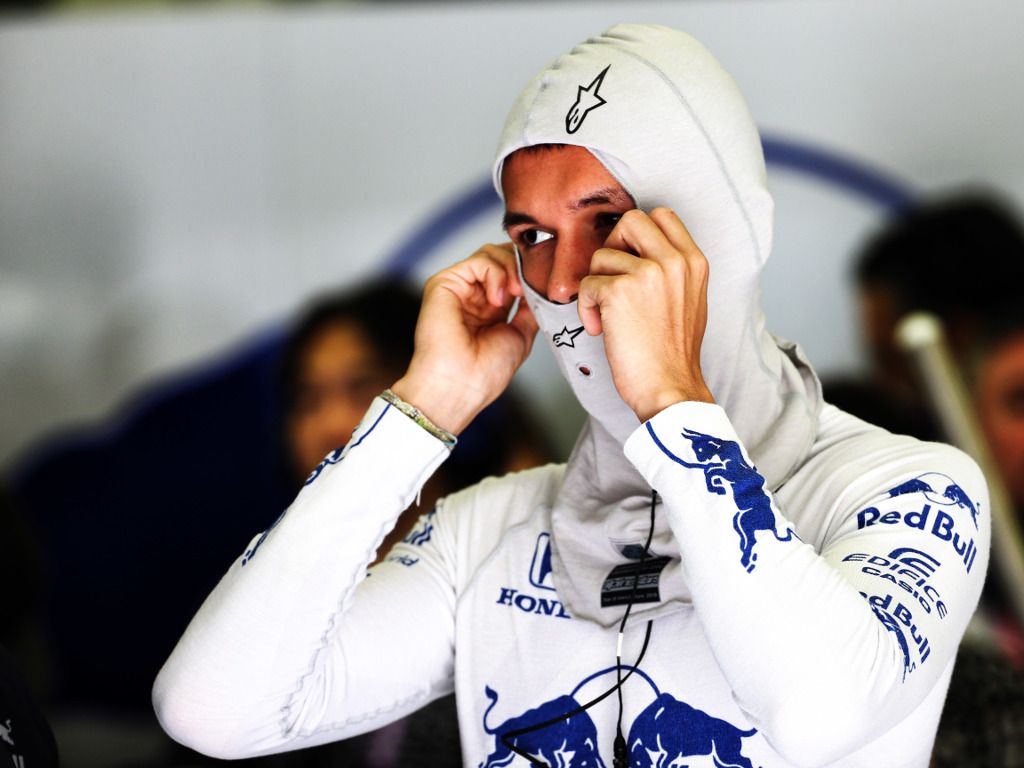 Albon, who finished P3 in the 2018 F2 Championship, joined Toro Rosso ahead of the 2019 campaign having never turned a wheel in Formula 1 machinery before.

But, the British-born Thai driver has impressed from the get-go, outqualifying team-mate Daniil Kvyat in Australia and finishing a solid P14 in his debut race, before picking up his first points in Formula 1 with P9 in Bahrain.

Speaking to Crash.net, Tost said: “Alex is coming from Formula 2 – he won four races last year, showed a really good performance and from the first test onwards I was really happy to have him in the team.

“He surprised all of us by a fantastic performance and also by really good technical feedback. He has also a good overview of how to treat the tyres.

“I must say that Toro Rosso has a very, very strong driver line-up this year and I’m convinced that both of them will have a lot of success in the future.”

Albon believed a better result was possible at the Bahrain GP, and now has his sights on improving in qualifying after failing to make it out of Q3 so far in 2019.

“I enjoyed the race because it was busy and I learned a lot,” Albon explained.

“We started battling and in Melbourne there wasn’t a lot of that. At least in Bahrain you are able to fight, so I can start to understand what happens when you follow other people and get close and everything like that.

“I really do think there was more in it, it’s a bit of a shame the start, because I think with clean air we could have done a lot better.

“Still, I’m happy with the performance. We just need to first qualify a bit better and get into Q3, because I think we can do that and then we’ll see in the race.

“I’m surprised that in Formula 1 you do your own race.

“Everybody is pitting, exiting the pits, and you don’t really know who you’re fighting. It seems like you just finish the race and you go ‘great, just great!’ That’s F1, I think.” 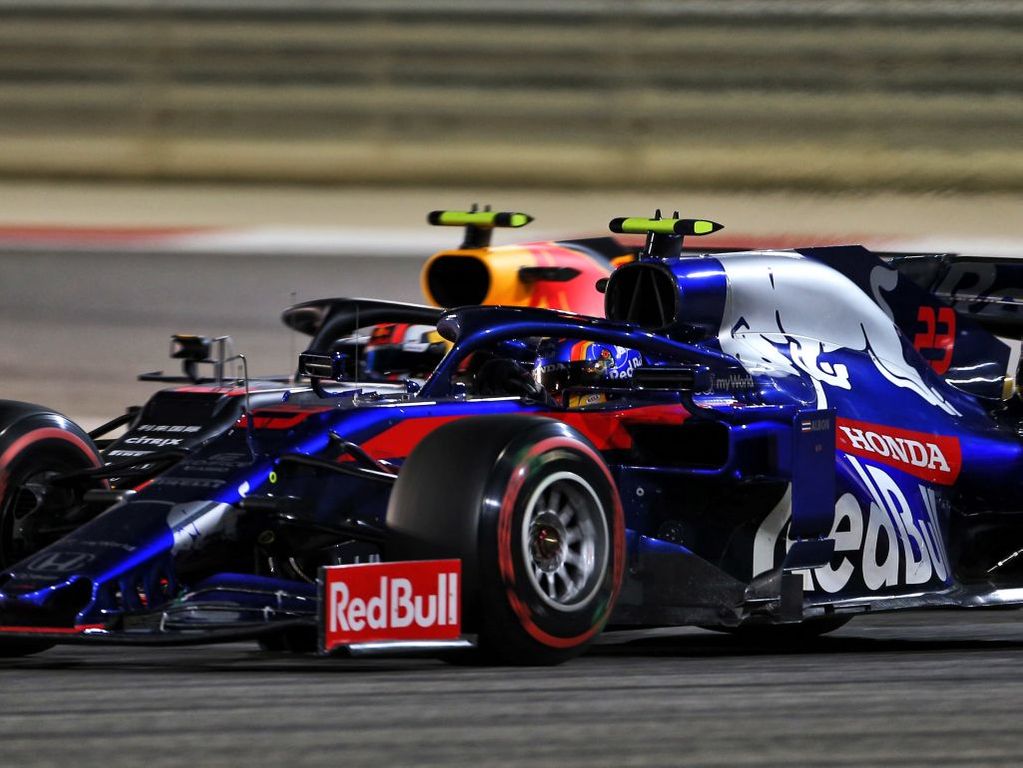 Albon, who was a Red Bull junior driver in the past, has not been phased after his reintroduction to the high-pressure environment.

“It’s very easy in this world, especially in F1, to feel under pressure all the time,” Albon said.

“I’m here to enjoy it really. I love the sport. I loved my time in Melbourne.