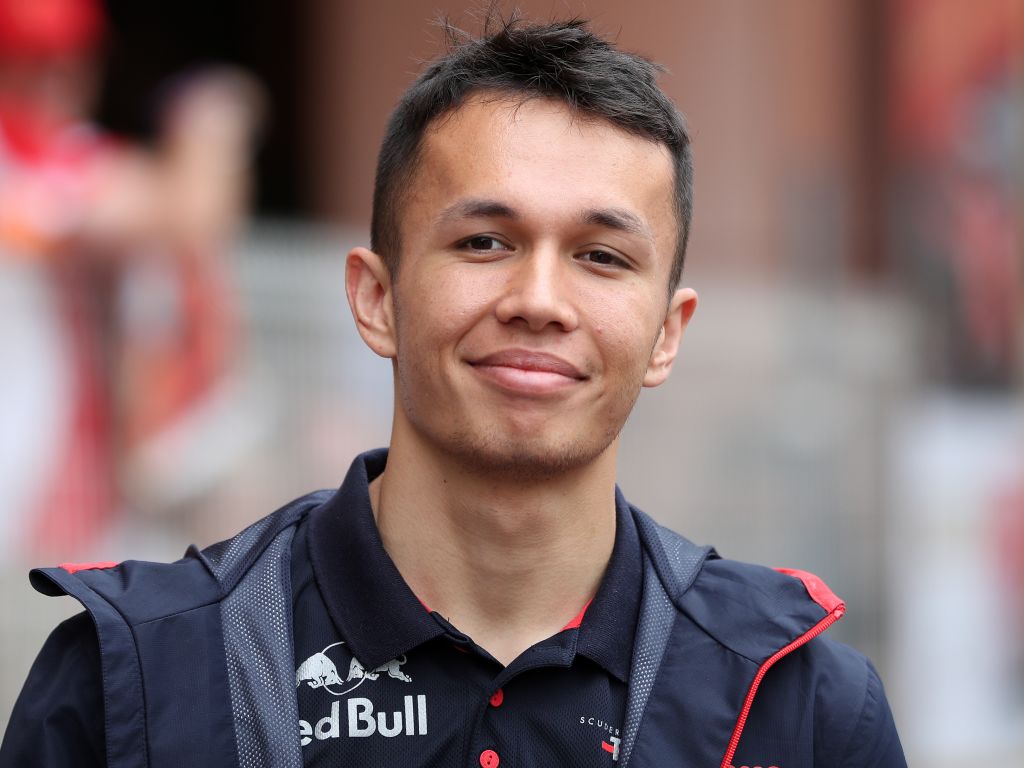 Toro Rosso’s Alex Albon is set to suffer a grid penalty in Austria when he takes on the Spec-3 Honda power unit.

Team-mate Daniil Kvyat took the upgrade last weekend in France, and he was sent to the back of the grid as a result.

Honda and Toro Rosso have now decided to give Albon the new unit for the Red Bull Ring, having held off on the decision to avoid a penalty.

Albon will take on a new combustion engine and turbocharger, and even though that’s his third new set of those components and therefore still within the limit, this is his fourth new engine of the season, earning him an automatic ten-place grid penalty.

A driver is automatically dumped to the back of the grid if their penalty hits 15 or more places, and if Albon uses a new energy store or control electronics this weekend in Spielberg, this punishment will be handed to him.