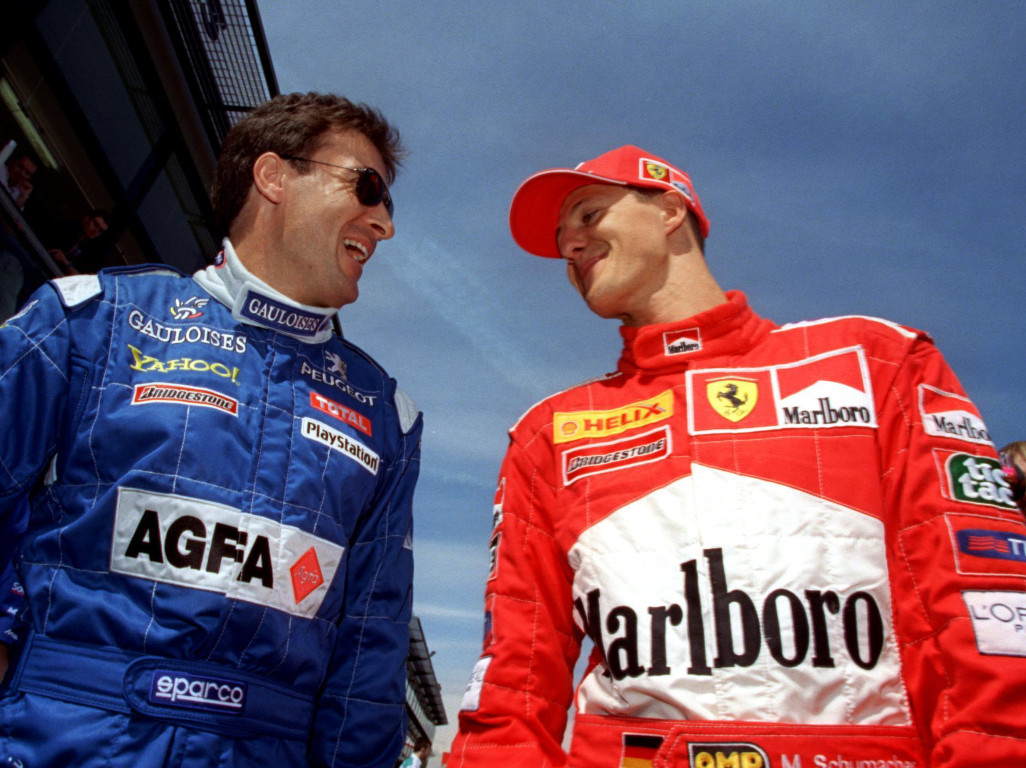 Former F1 driver Jean Alesi believes Ayrton Senna was the fastest driver he ever raced against, quicker than Michael Schumacher.

Formula 1 fans will forever debate who is the best that the sport has ever seen with Senna and Schumacher always mentioned.

Schumacher has the numbers to back up his claim, seven World titles, 91 race wins and 155 podiums.

Senna, who died in an accident while leading the 1994 San Marino Grand Prix, had three championships, 41 wins and 80 podiums.

It is, however, the Brazilian – known for his qualifying antics – who Alesi believes had the better pace.

“Some drivers when they talk to engineers, they work for that and some others not,” Alesi told F1’s ‘Beyond the Grid’ podcast.

“Michael was the typical driver where, whatever he was saying the team was following his words.

“And that made him a huge champion, because of the trust he gave to the team and the team worked with him and he was a very hard worker.

“Nobody can say with the amount of victories he had, pole positions… for sure he was special.

“But with Senna… I don’t know how to say, but Senna impressed me more. Speed wise.”

Asked where Senna was the fastest rival he had ever faced, Alesi replied: “For me yes.

“Don’t underestimate the cars we drove at the time, with qualifying tyres, for one shot, massive grip, 550 kilo and no power steering.

“He impressed me many times.”