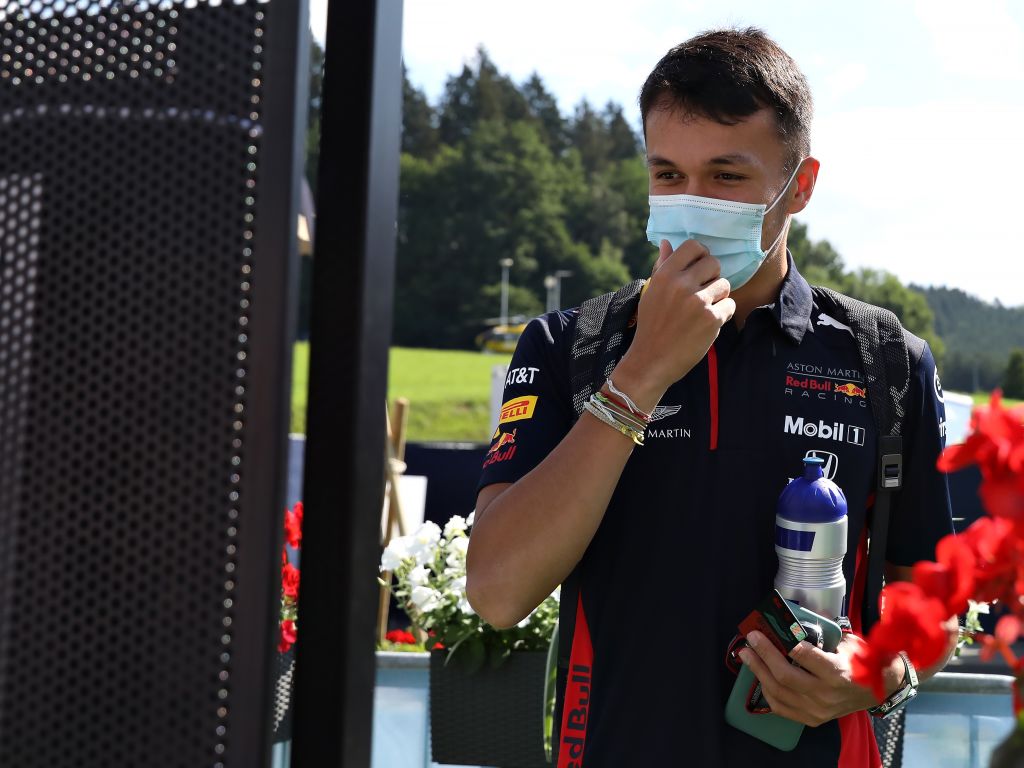 As part of a reshuffle at Red Bull, Simon Rennie, who used to be Daniel Ricciardo’s race engineer, will now be Alex Albon’s.

Rennie was Ricciardo’s race engineer through the Aussie’s time at the team, from 2014 to 2018. Before that, he was Mark Webber’s for his final season in the sport.

After 2018, he opted to take a role back at Red Bull’s factory in the UK as group leader of simulator engineering. He was thus replaced by Mike Lugg, who has been the engineer to both Albon and Pierre Gasly since then.

However, the two will now swap roles again, with Red Bull deeming a reshuffle of their technical setup necessary. Therefore, Rennie will now be Albon’s race engineer for the foreseeable future. 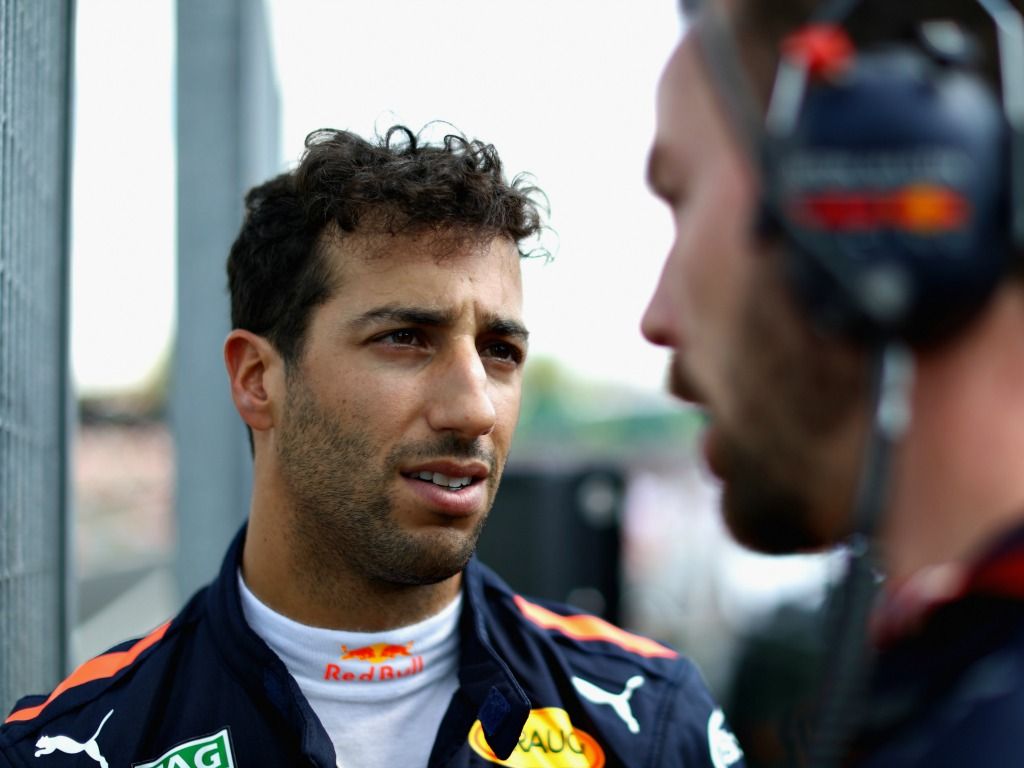 Ricciardo, who went from something of a rookie to a multi-race winner in their time together, admitted back in 2018 that Rennie leaving played a part in his decision to join Renault.

“I was certainly comfortable with him. If I knew he stayed, I don’t know if that would’ve been the deciding factor, but it was another [thing] – obviously, when you’ve got the Honda concern and a few others, I guess that was another little thing.”

While Albon hasn’t had a bad start to the season, finishing in P5 and P4 in the last two races, he’s also been quite some way off team-mate Max Verstappen.

Red Bull will be hoping that this move will help in close the gap and give them two drivers fighting Mercedes at the front.