Home News No Albon decision until after Abu Dhabi GP 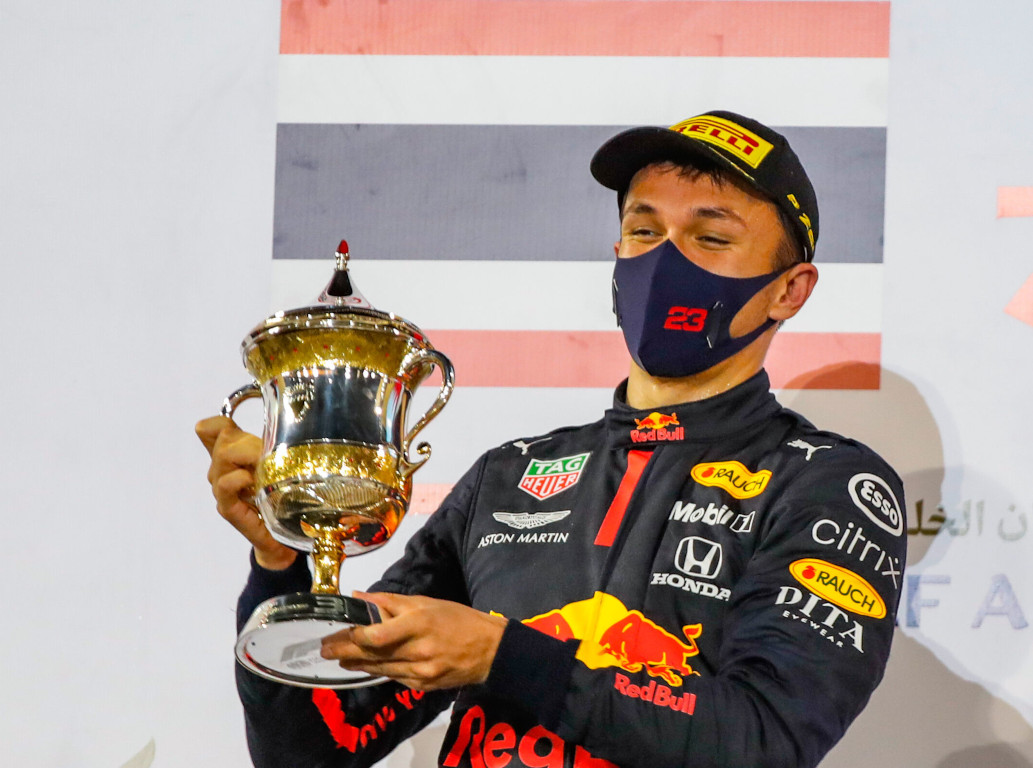 Red Bull principal Christian Horner reaffirmed that no decision will be made on Alex Albon’s future until after the last race in Abu Dhabi.

Albon stepped up to a Red Bull seat midway through 2019 as a replacement to fellow Red Bull junior Pierre Gasly who had struggled in the first half of the season to compete against team-mate Max Verstappen.

And while he has scored two podiums compared to Gasly’s zero at Red Bull, Albon’s overall pace compared to Verstappen has been no better than Gasly’s.

There have been calls therefore after almost a season-and-a-half with Red Bull for Albon to be replaced, and the most talked about contender is Sergio Perez who will lose his seat at the end of 2020 to Sebastian Vettel when Racing Point transform into Aston Martin.

The Mexican driver has been in fine form for Racing Point in 2020, collecting 100 points, and his record of top-10 finishes in every race he has entered in 2020 was only ended by a heartbreaking MGU-K failure late in the Bahrain Grand Prix when he was set to finish P3.

That would have also meant back-to-back podiums for Perez.

And ironically it was Perez’s misfortune which promoted Albon in to a podium position.

“I think Alex drove a good race today,” Horner told reporters in Bahrain after the race.

“Sergio was unlucky, Alex benefitted from his misfortune, and I think that’s what we’re needing to see from Alex.

“His recovery from Friday was strong. Obviously after the off that he had [in FP2], he qualified fourth, he was there to capitalise on Sergio’s misfortune, and he’s finished on the podium.

“It’s our first double podium since Japan 2017. It’s our first podium in Bahrain since 2013. So I think today’s been a good day for Alex.” 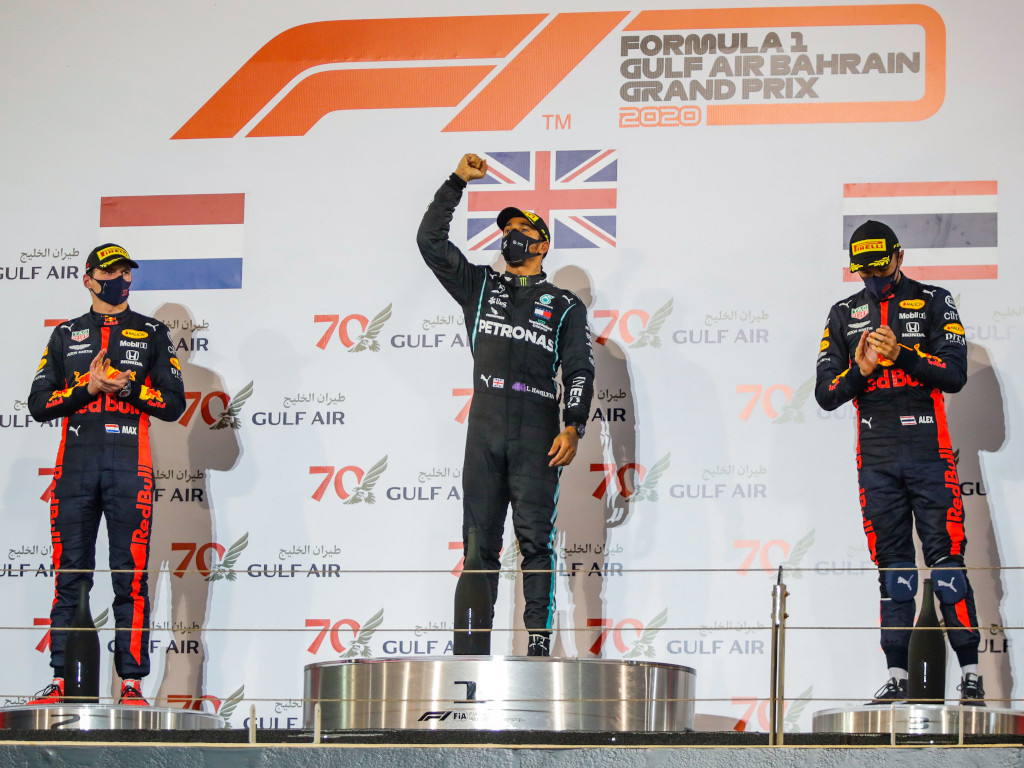 Despite finishing on the podium, it’s hard to ignore the fortuitous circumstances of it for Albon, while he was also “30 or 40 seconds” in Verstappen’s words behind him before a late Safety Car.

Nonetheless, Red Bull are determined to give Albon until the very last race of the 2020 season in Abu Dhabi to secure his seat for 2021.

“No decision will be made until after the final race,” said Horner.

“We’re giving him every opportunity, we want him to succeed. I think we’ve been clear with that all along and days like today help him, but there are still two further races.

“Sergio is doing the best possible job that he can to ensure that he remains under consideration, and today was Alex’s good fortune with that podium.

“But Alex had a good day today, and of course there are still two further races to go.”