Home News Albon seeking F1 seat, whether at Red Bull or not 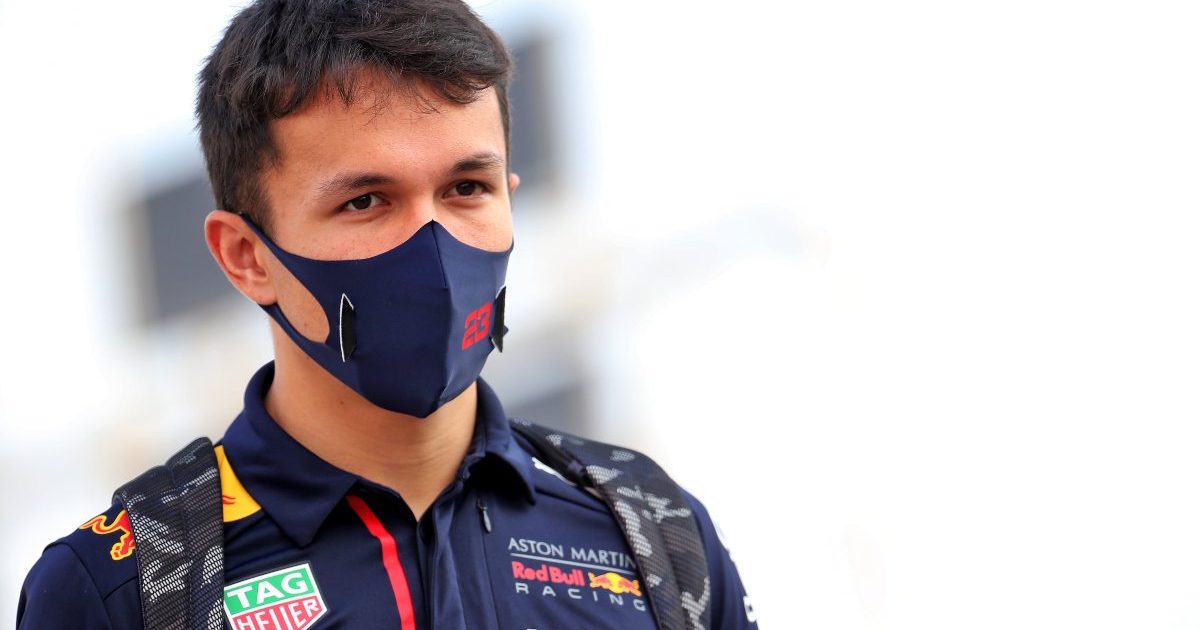 Alex Albon says his goal is to return to the Formula 1 grid with Red Bull – but that he would also take a seat at AlphaTauri.

The Thai driver struggled throughout 2020, failing to get anywhere near his team-mate Max Verstappen, leading to talk throughout the season of him being dropped.

Ultimately, his seat was given to Sergio Perez for 2021 with Albon taking up a role as test and reserve driver.

While he admits he was disappointed, he did not allow himself to dwell on it.

“Of course it’s disappointing, it’s always going to be disappointing. This is our dream,” he said, quoted by The Race.

“Very quickly it was one of those things where there’s no point feeling sorry for yourself.

“You’ve got to get back into it and do as much as you can to get back, so my goal, of course, is to be back in a seat next year and just be ready for this year as well.

“You never know what’s going to happen in terms of fitness or with COVID around. This winter has been kind of making sure I’m as ready as I can be, being as fit as I can, doing all the simulator stuff.” 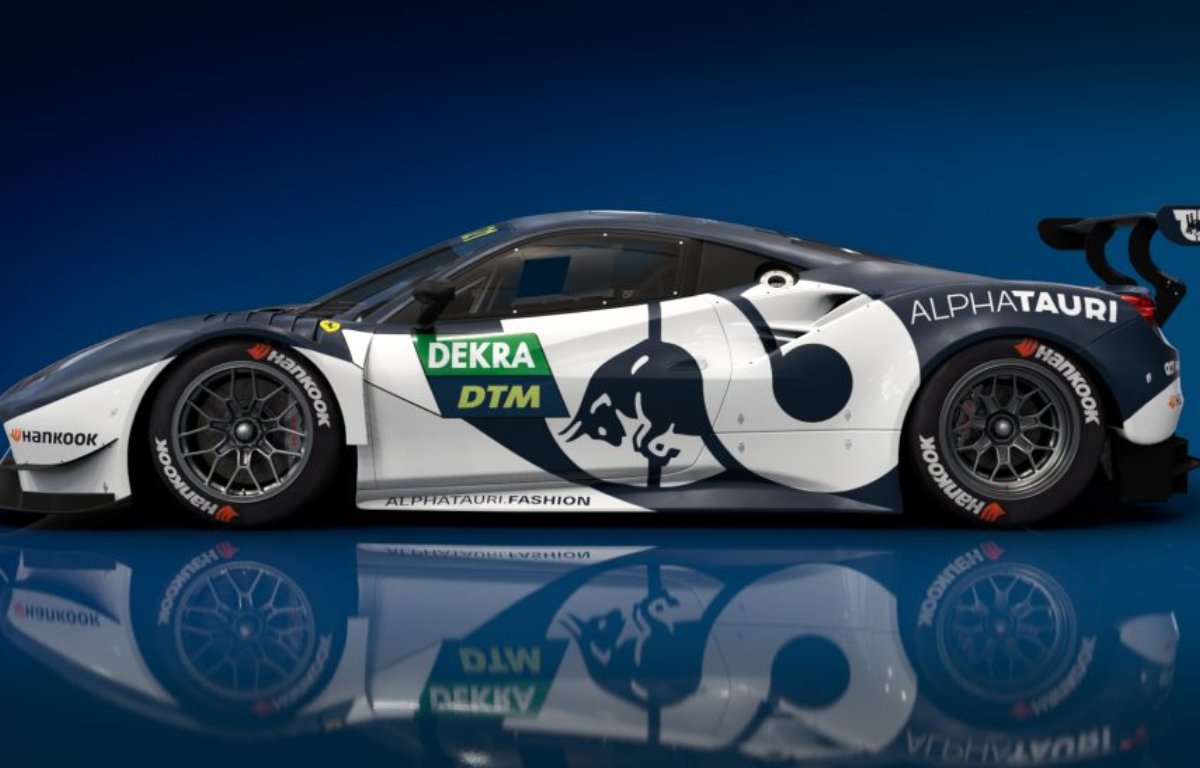 Alongside his reserve duties, Albon will be driving in DTM this year but maintains his career goal is to be driving in F1 full time.

Specifically, he wants to get his place at Red Bull back and is focused on helping the team – but he would also be happy to return to AlphaTauri.

“Firstly, the goal has to be [to return] with Red Bull. There’s not just two, there’s four seats there,” he said.

“And my goal is really to wait and assess how it’s going. Obviously, if everyone’s performing then you’d be able to know what the situation is.

“My duty is to focus on what’s going on right now, focus on getting the best for the team, doing what I can, improve myself within the factory. Once we can do that then we’ll see what happens.”

When asked whether he would take a seat at the sister team, he replied: “Yeah. As I said, my main goal is to be in a Formula 1 car, so I would, yeah.”