Home News ‘All Albon did at Imola was justify his exit’ 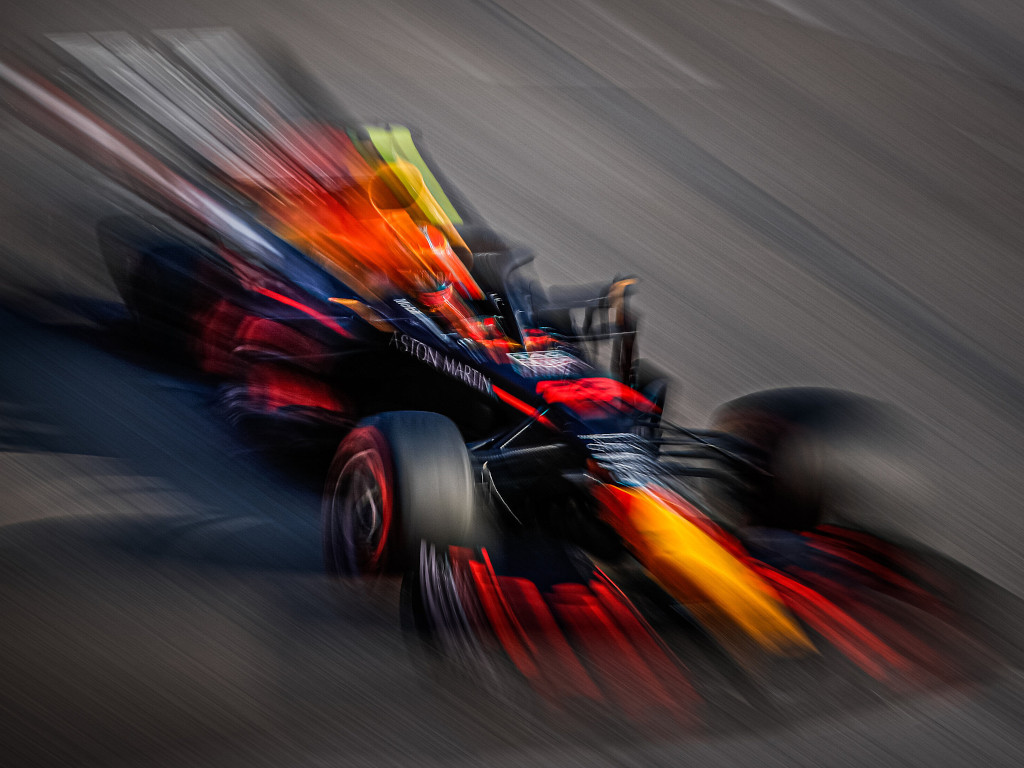 Lapped by Max Verstappen in Portugal and spinning at Imola, Alex Albon has all but “justified” his Red Bull exit according to F1 pundits.

Although Red Bull spent the better part of this year’s championship backing Albon no matter the result, the team conceded ahead of round 12, the Portuguese Grand Prix, that things weren’t quite as rosy as they had hoped.

Giving Albon two races in which to prove his deserves his Red Bull seat, the Thai-British racer has done anything but.

Albon was lapped by team-mate Max Verstappen at Portimao before a spin after the restart at Imola dropped him to the very back of the field.

He finished P15, last of the classified runners.

Albon, though, insisted it wasn’t as bad as it looked.

“Of course I’m hanging in there, I’m doing everything I can. It was, in retrospect, not a bad weekend for me. But we’ll focus ahead on Turkey,” he said.

“Albon needed a really, really convincing Imola weekend in my opinion, and he never looked like producing,” said The Race’s Scott Mitchell.

“Qualifying was a tightrope throughout as he kept having laptimes deleted for track limits, and then when it mattered in Q3 he was on the third row, again.

“Then he lost a place at the start and the usual problems set in, Albon unable to progress as he battled with an unstable rear. Later in the race he complained of vibrations whenever he pushed at high speed.

“Despite all of that he had the opportunity to secure a top-five finish but was a bit slow on the restart and mugged by Daniil Kvyat into Tamburello, then by Sergio Perez on the outside into Villeneuve.

“And to cap it all off, he spun a second or two later. Albon protested quite a bit post-race over the radio that he would not have spun on his own, and must have been hit.

“The end result must be that his Red Bull days will end after this season. He’d been given a push to “justify” his position. All he’s done in the two weekends since is justify his exit.”

Alex Albon goes for a spin in qualifying.

Edd Straw reckons Albon was gone even before the start of Sunday’s race.

“Albon’s Red Bull Racing 2021 fate was effectively settled before this race, barring some kind of miraculous victory, so another poor race probably hasn’t impacted that,” he said.

“Given all was likely already lost on that score, it’s perhaps even more damaging than that.

“What it has done is made Albon’s prospects for 2021 and the years beyond overall even worse given he’s now realistically trying either to prove he should drop back to AlphaTauri in a seat that appears certain to go to Yuki Tsunoda if the F2 racer gets the superlicence points.

“Spinning in battle is the kind of thing that amplifies the negative impression from Albon’s struggle for pace relative to Max Verstappen and that is going to further dent his reputation.

“He’s clearly in a terrible downward spiral and not able to do himself justice, but this was the last thing he needed as he tries to salvage the chance to rebuild himself in F1 and make good on the very real potential that’s there.”