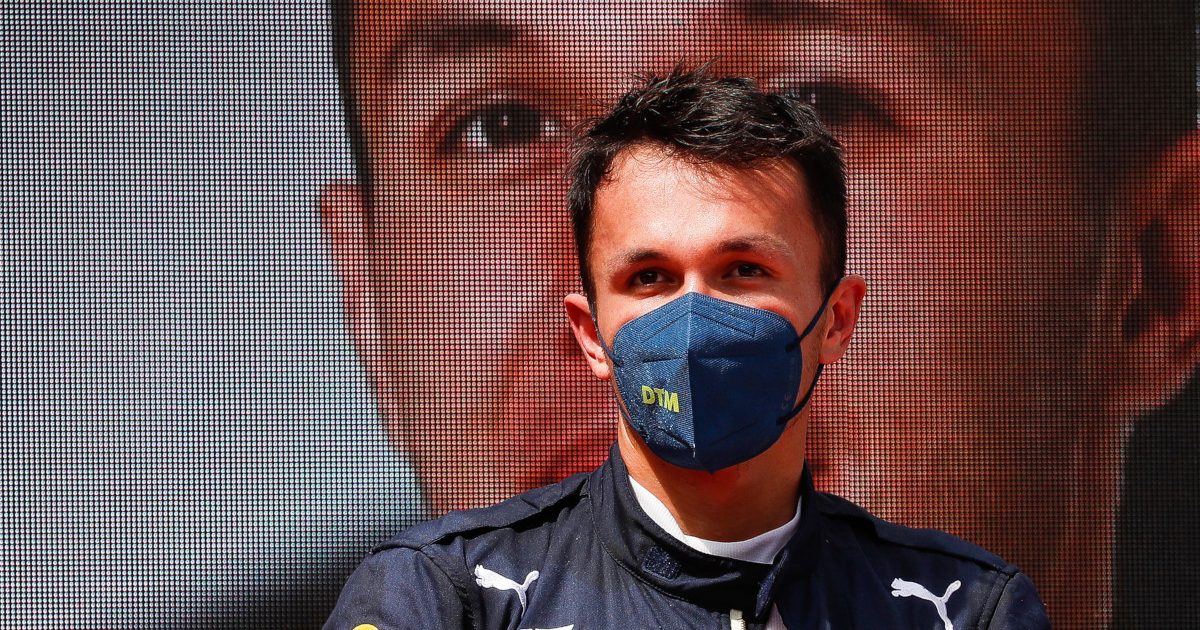 Set to return to the F1 grid in 2022, Alex Albon reckons the media “drove the push more than anyone else” for his new Williams deal.

With just about everyone in the paddock expecting Mercedes to announce George Russell as Lewis Hamilton’s 2022 team-mate, the only questions left to answer was where would Valtteri Bottas go and who would take the second Williams seat.

Alfa Romeo answered the Bottas question, signing the Finnish driver, who had briefly been linked to a return to Williams, the team with whom he made his F1 debut.

And then arrived Albon.

His name was a late entry only for the Red Bull reserve driver to pip them all to the seat alongside Nicholas Latifi.

He says the media played a role in helping him secure the seat.

“I honestly think that you guys drove the push more than anyone else,” he told Motorsport.com.

“On my side, things were still obviously talking. But let’s say, there were other names being mentioned.

“At the same time, I was still making sure there were options out there.

“Of course, things moved quickly though, and it was probably especially true, I mean, when the news that there was chances when George was moving to Mercedes and Valtteri moving to Alfa, things picked up pretty quickly.

“There were obviously earlier discussions being had with Jost [Capito] and with Williams, and yeah, it just came to be. Obviously I had a lot of help from Christian [Horner] and Dr Marko as well.”

Albon’s return, though, was also quashed by Mercedes motorsport boss Toto Wolff, the Austrian not happy with the Thai-British racer’s links to Red Bull.

In the end Red Bull released Albon for the 2022 season but did retain an option on him for 2023.

Albon wouldn’t go into details about the finer points of his new Williams contract and the background talks.

“I don’t want to go into detail about that too much, to be honest,” he said. “I think obviously, it’s inevitable that things are gonna happen. But, just great that you know everything worked out.”

As for why he wanted to join Williams, Albon said: “Looking at Williams, I would say that the first thing is, they look like they’re on the up.

“They’ve obviously got the investment coming in, but also I had the chance to visit the team and they all seemed very positive, optimistic. They were very keen to talk to me and get involved and to make things happen.

“It seemed like a great choice to get back onto the grid.”