Home News Albon has ‘no idea’ what Mercedes clauses are yet 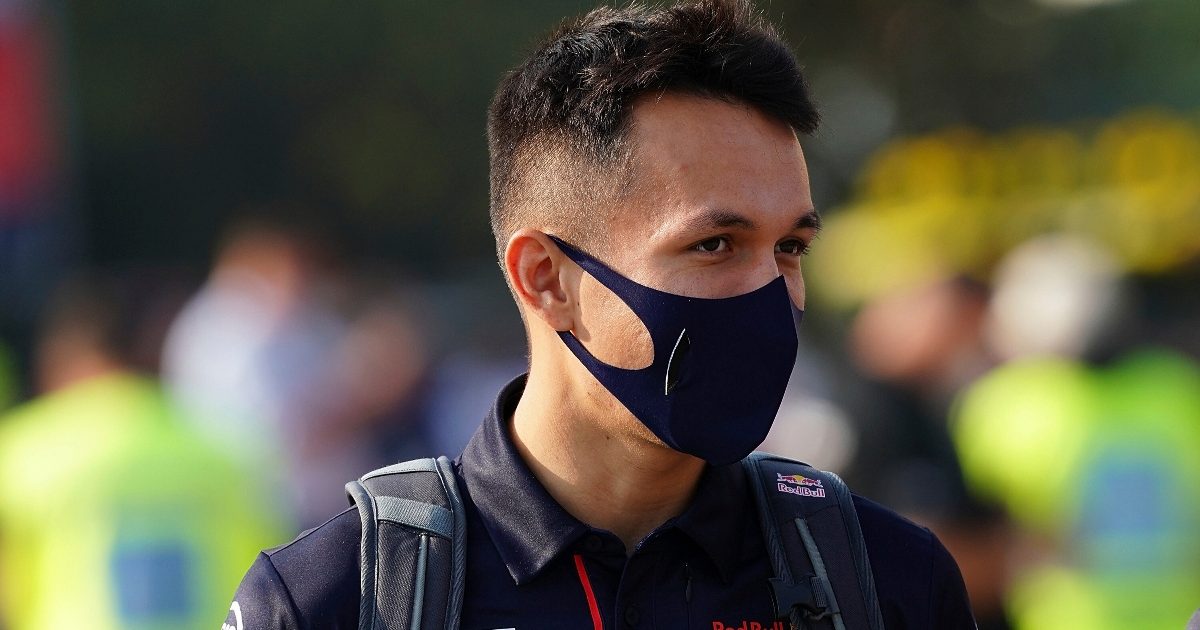 Alex Albon says he has no idea yet what “very strict” clauses Mercedes have put in his Williams contract.

Albon will be driving for the British team next season and, given his ties with Red Bull and the fact that his new employers use Mercedes engines, the Silver Arrows have taken measures to ensure their title rivals don’t receive any confidential information.

As for what these clauses are exactly though, Albon says that he doesn’t know.

“I have no idea, to be honest,” he said as per motorsport.com.

“It hasn’t been talked about yet. Still things are ongoing. We’ll have to wait and see what they are.”

Just wanted to say a big thanks to everyone for your messages yesterday, the support has been incredible!

Another requirement from Wolff and Mercedes was that Albon no longer officially be on Red Bull’s books from the end of this year, where he is currently a test and reserve driver.

While they got their wish, Albon isn’t ruling out returning to the team one day, but is trying not to think that far ahead.

“I would say it would be silly not to think, you know, that Red Bull is a team that I’d possibly come back with. At the moment though, I’m not really thinking so long term like that,” he added.

“It really feels like I’ve got to focus right now this year on my main priority, which is obviously getting us to win the championship, and then coming onto next year will be solely on Williams and developing the car and making sure we have a good year and I keep growing through that side.

“It’s a lot of dreaming, let’s say, if you think about the future. I just feel like right now I have to do the best job I can, focus kind of short term, and see what lays ahead.”

Christian Horner has suggested that, going forward, Red Bull would be open to forming a partnership with Williams and perhaps supplying them with engines.

While he does still have ties with the team, it looks like there won’t be any branding on Albon’s 2022 car though, with him expecting it to be limited to his helmet.

“Most probably, I might have my helmet still Red Bull branded. But that’s probably about it,” he said.