Home News Albon: A tenth will be worth four positions 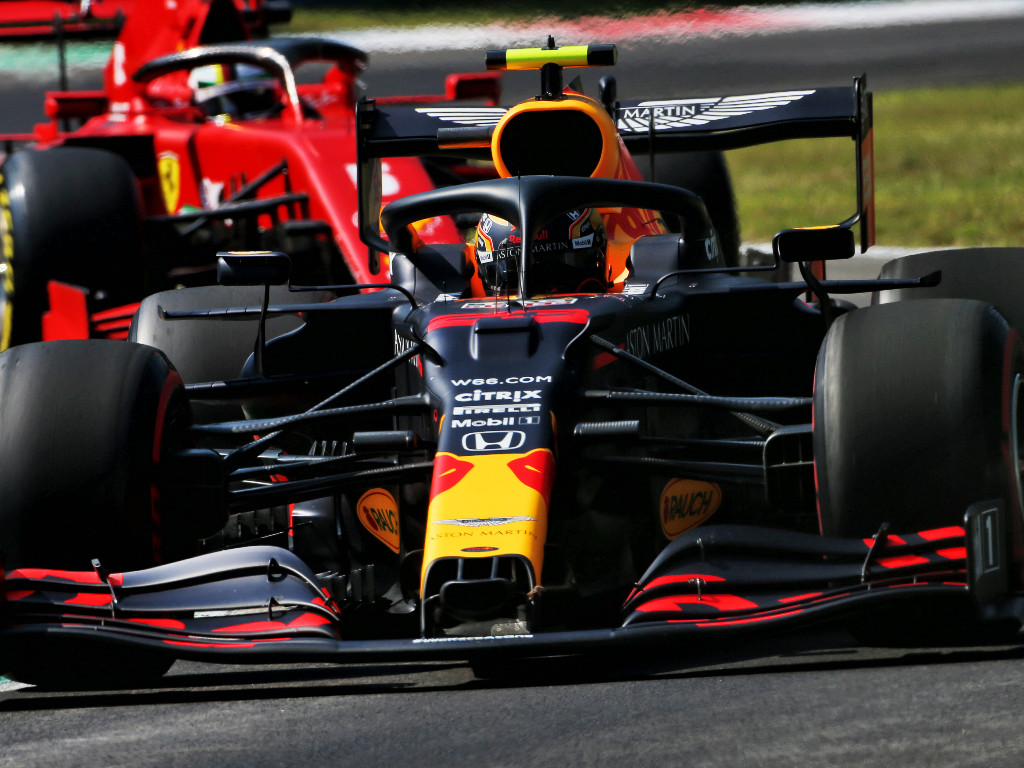 Alex Albon believes the grid is very tight at the Italian Grand Prix, and reckons one tenth could be worth four positions.

Known as the ‘Temple of Speed’, Monza provides the ultimate test of a drivers’ bravery as they keep the throttle planted for the majority of the lap, and in the fearless world of Formula 1, that usually bodes well for close lap times throughout the grid.

Albon was able to finish P3 in the opening practice session behind the wheel of the Red Bull RB16, 0.797s slower than Mercedes’ Valtteri Bottas who finished fastest.

Lewis Hamilton then bettered his team-mate’s fastest FP1 time by over 0.5s to top FP2, whilst Albon was forced to settle for P14.

So, since the Thai driver expects one tenth of a second to be worth four positions, it certainly bodes well for qualifying.

Speaking to Sky F1 about his performance on Friday, Albon said: “It was feeling okay in the morning, I still feel like the afternoon wasn’t too bad, it just needs a little bit of a touch up.

“It’s just very close up there [on the leaderboard] as we expected. So it will be tricky but a tenth is going to be four positions I reckon so we have to do some homework and get the car a little bit better in the comparison between low-speed and high-speed.”

Red Bull are still comfortably adrift of their rivals Mercedes it seems after the first day of action at Monza, so is it the straights or corners where the Austrian outfit are losing out?

“It’s a bit of both but actually I think we’ve got some potential in the corners, it’s more just fine-tuning the balance,” said Albon.

“We know what we want, we just need to get it.”

Plenty of lap times were getting deleted as drivers exceeded track limits at Turn 11, and Albon was among that group after seeing a personal best time chalked off.

“Yeah for me too on my best lap, it’s tricky because what you get is people backing up into you in the last corner,” he explained.

“So you get their dirty air when they start a lap and you are struggling to stay tight in the last corner just because they’re trying to make a gap to start their lap.

“I think when qualifying starts it might be a little bit easier just because everyone is going to be pushing at the same time.”