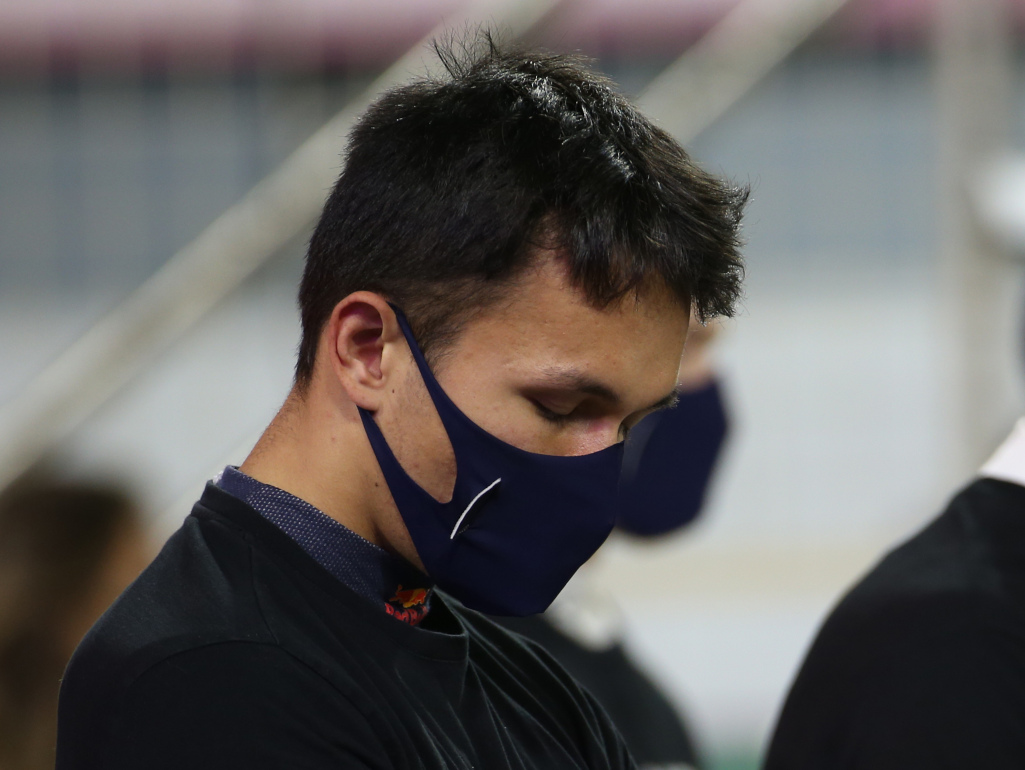 For the first time Alex Albon has reacted to his Red Bull demotion, saying that the news “hurts”, but assured he’s “not giving up”.

Albon was promoted to Red Bull over the summer break of 2019, replacing Pierre Gasly who had struggled to compete at the level of team-mate Max Verstappen.

But Albon encountered the same issues as his Red Bull driver programme colleague, and the team have announced that Sergio Perez will join for 2021 as Verstappen’s team-mate, leaving Albon to take on a reserve and test driver role.

“I can’t lie guys, it hurts. I gave it everything out there, but it wasn’t quite enough,” Albon wrote in a post on Instagram.

“I want to say a huge thank you to all of you that supported me throughout this year, especially my Thai fans. With all the different opinions out there, I always had you guys to push me through it.

“I’m not giving up, I’ve poured my life into this and I won’t let it stop here. I have more to give and my focus is getting back for 2022 and to wave the Thai flag again!”

While Gasly was able to return to Toro Rosso following his demotion, Albon won’t have the same luxury with the team now known as AlphaTauri having already confirmed Gasly and Yuki Tsunoda as their drivers for 2021.

But Red Bull principal Christian Horner has already made it clear that Albon remains an “important” part of the team.

“Alex is a valued member of the team and we thought long and hard about this decision,” Horner said.

“Having taken our time to evaluate all the relevant data and performances we have decided that Sergio is the right driver to partner Max for 2021 and look forward to welcoming him to Red Bull Racing.

“Alex remains an important part of our team as test and reserve driver with a key focus on 2022 development and we would like to thank him for his hard work and contribution.”

Albon finished the 2020 season P7 in the Drivers’ standings with 105 points, 109 behind team-mate Max Verstappen who finished the season in P3.

Despite missing two races in 2020, those being the British and 70th Anniversary GPs, Perez was still able to score 20 points more than Albon to claim P4 in the final Drivers’ standings.