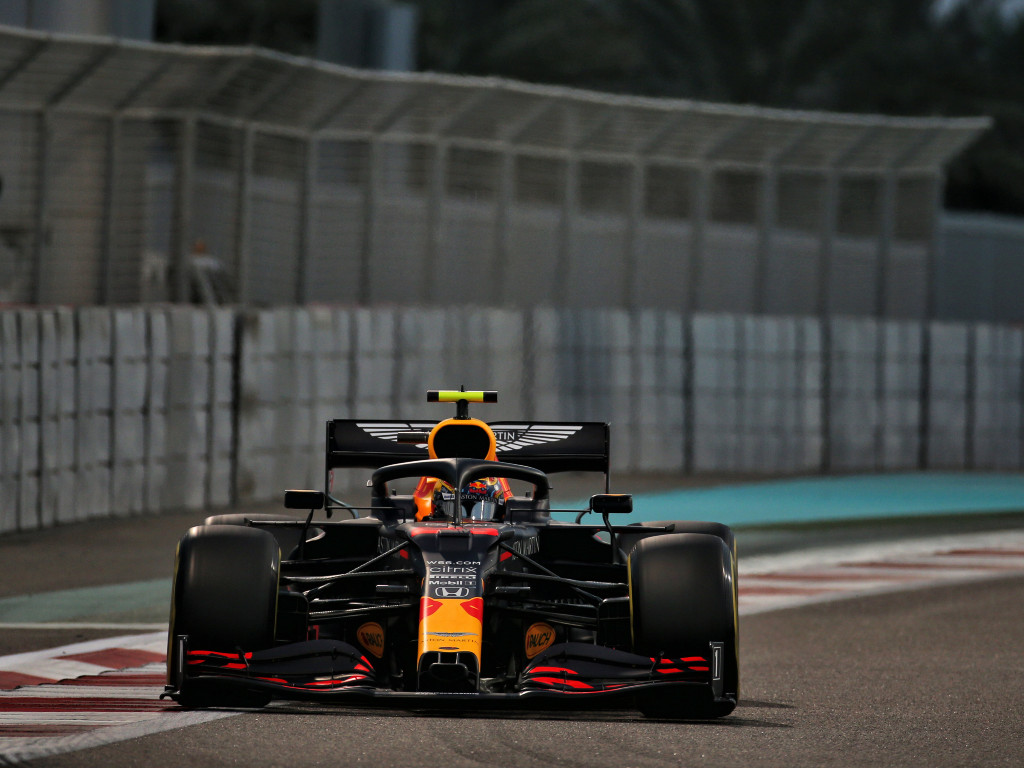 Alex Albon produced the “best performance” of his Red Bull career in Abu Dhabi and feels he can do no more to save his seat.

The Thai driver has been under pressure all season to reach a similar performance level to that of his team-mate Max Verstappen, falling short throughout and earning plenty of criticism along the way.

However, in his final chance to prove himself at the 2020 Abu Dhabi Grand Prix, Albon produced arguably his best performance in Red Bull colours, crossing the line P4 as he pressurised Lewis Hamilton for the final podium spot in the closing stages.

And with the 2020 season now done and dusted, Albon feels he couldn’t have signed off in better fashion as he waits to learn his fate for 2021.

“I feel like it’s been my best weekend, in terms of performance,” he told Motorsport.com after the Abu Dhabi GP.

“I want to say thanks for a lot of support from the guys at the factory and here. We didn’t give up, we kept trying to find solutions and getting me more comfortable with the car, and it is a tricky car to drive.

“But to keep pushing and to have my best result, obviously under all the pressures of the weekend and everything going on, I’m proud of myself, and I felt like it was a good closing end to the year.

“If it’s enough or not, it’s not mine to say really. But of course, I feel like I’ve done everything. I’ll leave it in the hands of the others to decide.”

Red Bull principal Christian Horner was full of praise for Albon when speaking to Sky F1, calling it his best performance across a weekend to date.

And the decision on whether or not Albon keeps his Red Bull seat for 2021 isn’t far away since the team now have a complete set of data to analyse.

“Alex did a very good job today and it’s probably been his strongest collective weekend of the season,” he said.