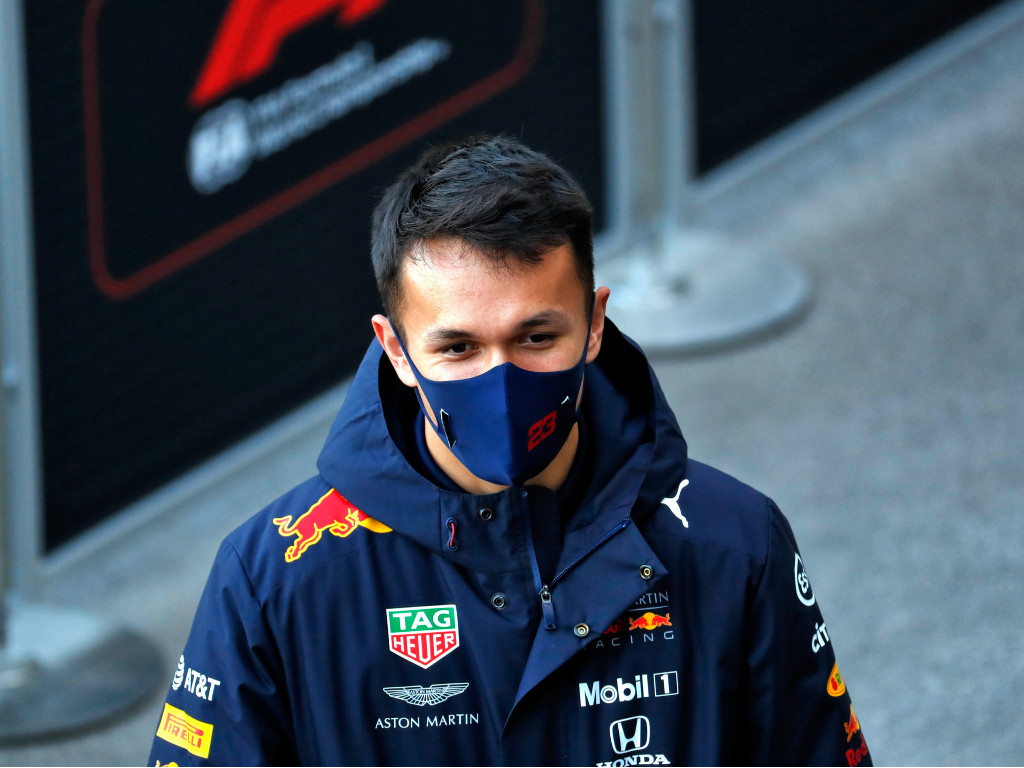 Red Bull’s Alex Albon doesn’t believe his recent performances have been “terrible”, both in the races or qualifying.

The Thai driver has been on a wretched run of form ever since his first podium at the Tuscan Grand Prix, scoring only one point in the four races which followed.

Red Bull remain determined to give their junior until the lap of the season in Abu Dhabi to prove his worth, but many believe his goose is already cooked.

That being said, Albon doesn’t think his performances in qualifying or on Sundays have been that bad.

Instead he feels that poor starts and getting stuck in the midfield has compromised him.

“Obviously Mugello was the last race that I had a good result on really but it hasn’t been terrible,” he told reporters ahead of the Turkish Grand Prix.

“I think qualifying hasn’t really changed too much… it’s been more or less the same, if not, sometimes a bit better.

“It’s more or a less losing a little bit of time at the start of the races and once you’re in the trains it’s really hard to overtake.”

Albon and team-mate Max Verstappen both struggled off the line and at the various restarts around Mugello, but Albon said the track lent itself to overtaking so he was able to make it back up to P3 to take his place on the podium.

But at other tracks it hasn’t been as easy to undo the damage.

“I think Mugello was a nice one because you can overtake but it has been quite tricky once the leading car in the group let’s say dictates the rest. I would say that’s probably more of a reason for it,” he continued.

“Of course, here Turkey it’s a good track for overtaking and you can do different lines. Firstly, I want to qualify higher and have a smoother race.”

Sergio Perez and Nico Hulkenberg are believed to be the main contenders for Albon’s seat if Red Bull decide to make a change for 2021.

Perez has said though that it’s getting quite late in the day to finalise his plans if Red Bull are indeed interested, so he is prepared for the possibility that he will be sitting and watching Formula 1 on the “couch” in 2021.