Home News Albon ‘not sitting here with violin in hands’ 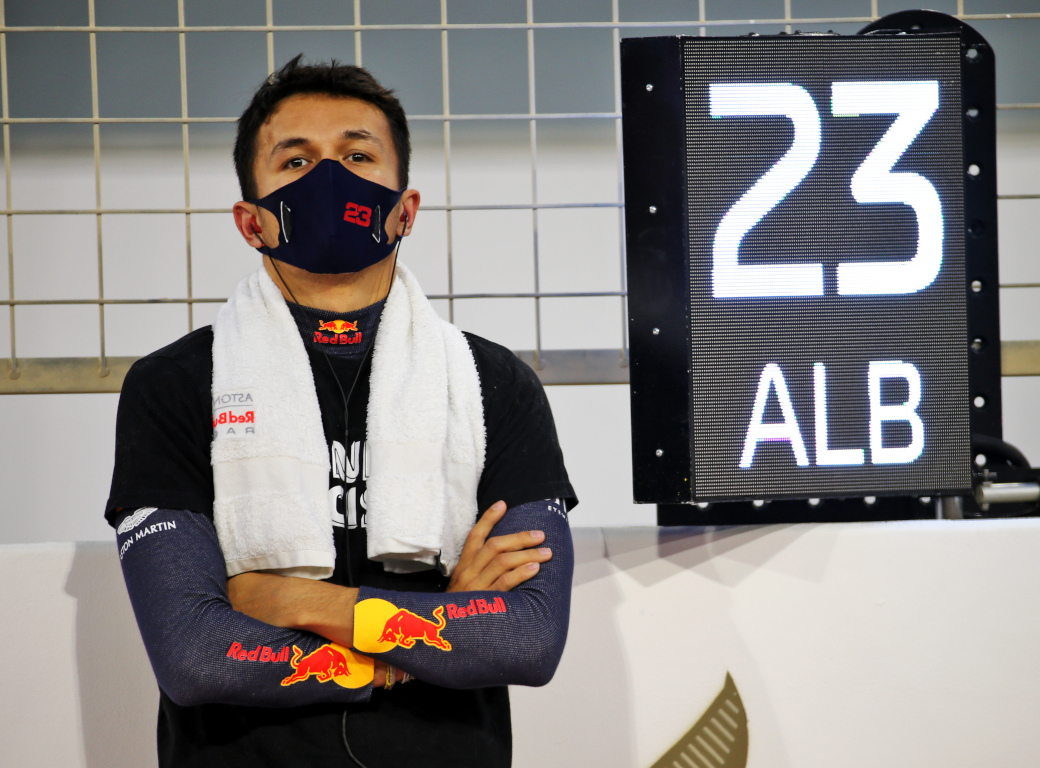 Alex Albon insists he feels no self-pity despite the flak he has received from sceptics who question whether he is worthy of a place in the Red Bull team.

The London-born Thai driver’s future is in doubt with Red Bull having stated they will decide after this weekend’s final F1 race of the season, the Abu Dhabi Grand Prix, whether to keep him alongside Max Verstappen for next year or put him ‘on the bench’.

For much of the season, Albon has been criticised for not backing up Verstappen strongly enough in the fight against Mercedes and also a series of racing incidents that have cost him World Championship points, leaving him eighth in the drivers’ standings.

But while admitting that being aware of such negativity is “hard”, the 24-year-old tries to keep things in perspective and appreciate how fortunate he is to be a Formula 1 driver.

Asked if the critics take away some of the enjoyment, Albon said: “Possibly. It’s never fun to see negativity everywhere you look but it’s part of the game really.

“Where I get the enjoyment from is working with the engineers, with the people close to me and finding improvements.

“[But] we are people with 20 of the best jobs in the world in my opinion. It’s a small price to pay. It’s not like I’m sitting here with a violin in my hands – I still enjoy what I do.”

⏱ 1:35.639 🇦🇪 Can you beat @Alex_Albon's time around the virtual #AbuDhabiGP, powered by @Citrix? 💪🎮 #UnlockPotential pic.twitter.com/nR8sHunPPy

Albon also pointed to the fickle nature of the sport’s followers in terms of the outpouring of love for Romain Grosjean since his death-defying crash in Bahrain, whereas the Frenchman had also previously been the subject of fierce criticism.

“It is hard,” said Albon. “Even with Romain at the start, I thought ‘where is all this hate coming from?’ And everything switches. For instance with Pierre Gasly, it’s turned for the better. It swings and it goes.

“On my side, it doesn’t help. There’s no performance in looking at Instagram or Twitter. I try to stay away from it as much as I can and honestly that’s the focus.

“The spotlight has been on me from the first race this season. Even when I didn’t think it should be, it was.

“By this point I’m so used to it, it doesn’t actually affect me that much. I get updates on the latest forecast and that’s it really.”

And in terms of his own situation, Albon knows all he can do is give it 100% in Abu Dhabi, saying: “One more race to go, so there’s no backing off the throttle. We’ll go into it, do the best we can and that’s that.”