Home News Could Albon be the ‘surprise of the season’? 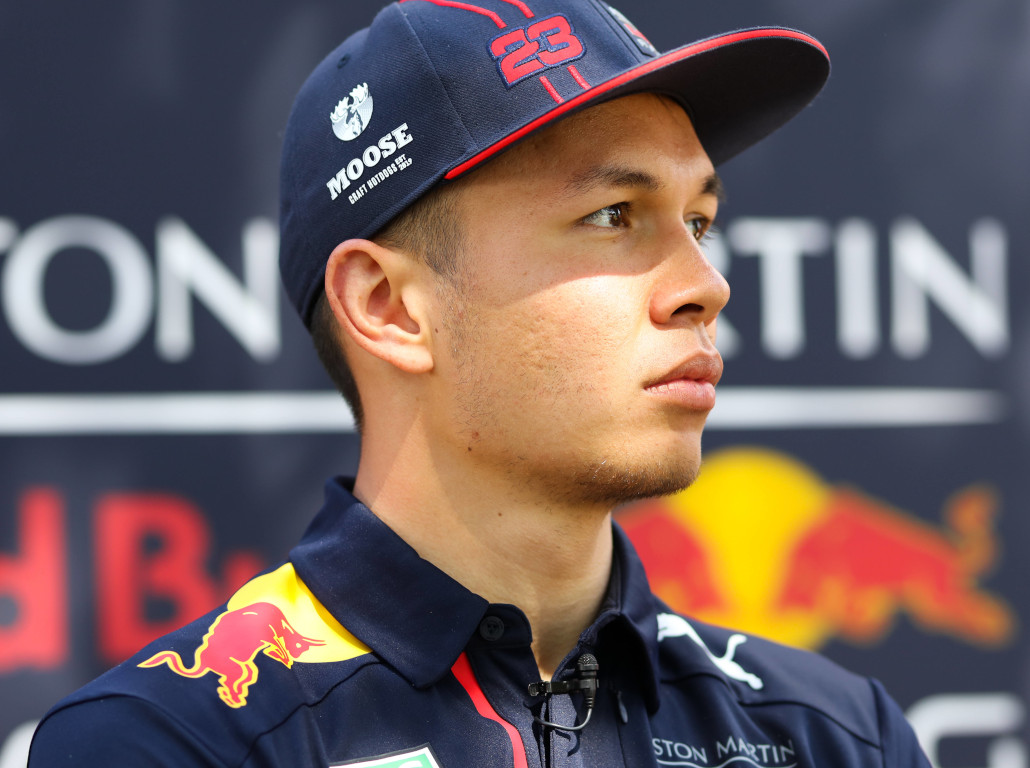 Christian Horner has tipped Alex Albon to be the “surprise of the season” as he continues in his role of Red Bull driver.

Albon made his Formula 1 debut in the traditional season opener at Albert Park in 2019, driving for the Red Bull junior team then known as Toro Rosso.

But the British-Thai driver had just 12 races under his belt before he got the call to replace the struggling Pierre Gasly at Red Bull and responded well by finishing in the top six in eight of the remaining nine races.

Albon was on course for a podium finish in Brazil before a late collision with Lewis Hamilton saw him tumble all the way down to P14.

With the extended hiatus in Formula 1, Albon is not going to be able to get a full season with Red Bull but, despite the relative inexperience, Horner is holding out some high hopes.

“For Alex, people do forget it’s his second season in Formula 1 and he’s missed sort of the first half of that, so it’s been a baptism by fire – but he coped with that incredibly well last year, Horner said, as quoted by The Race.

“He seems to deal with pressure very well and we’re just looking for him to make progress on where he finished last season.

“I think opportunities will present themselves for him and I really think he could be the surprise of the season in many respects this year.”

Albon, too, is in good spirits as Red Bull prepare to get their season underway with two home races at the Red Bull ring in Austria.

“There’s [been] so much time [away] that, with any driver, there’s going to be that level of uncertainty as to what’s going to happen.

“I’m glad I did the filming day to get that initial dust off my shoulders but I’m excited, we’ve all been waiting for this.

“There’s been a long drought, we all do this because we love it and we’ve missed it, so I can’t wait to get started.”

Red Bull’s motorsport advisor, Helmut Marko, has called on Albon to prove he deserves his spot with the team as they continue to assess their options for 2021.