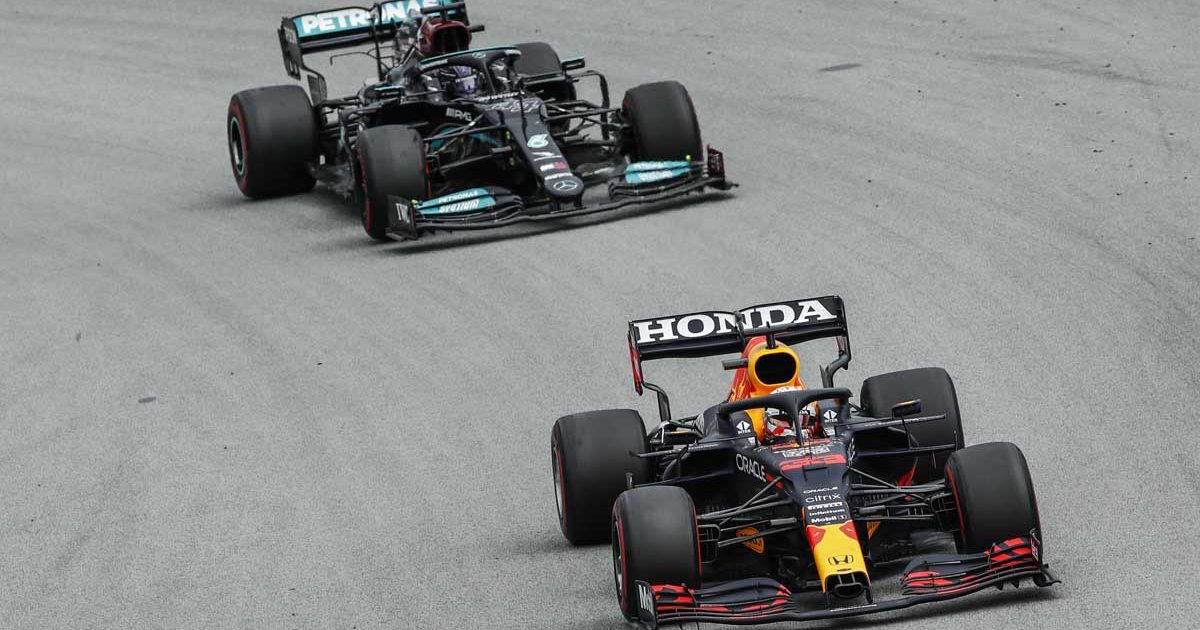 Alex Albon believes that this season’s battle between Red Bull and Mercedes is made more interesting by the looming regulation changes.

The two teams are going head to head for both titles for the first time in the hybrid era after Albon’s team made progress over the winter break.

Despite being locked in such a close battle though, both parties will already be thinking about next season too rather than just focusing on the present, due to the widespread regulation changes that are coming into play.

Albon, Red Bull’s test and reserve driver, thinks that this only adds to the fight this season.

“First off, it’s mega to see a real fight on track between two different teams,” he wrote in his column for GQ.

“The teams also have an eye on the big regulation changes for next year, which is going to add a bit of spice to the overall development race towards the end of this season.

“Mercedes were on the back foot in Bahrain, but they have shown before how they can bounce back and they have already developed the car at a fast rate – you don’t win seven consecutive world championships by accident.

“It looks like the pace advantage that we had in Bahrain has been matched and just edged by Mercedes in Barcelona, but it is still so early in the season and the boys and girls back at our factory have a reputation for rapid in-season development.” 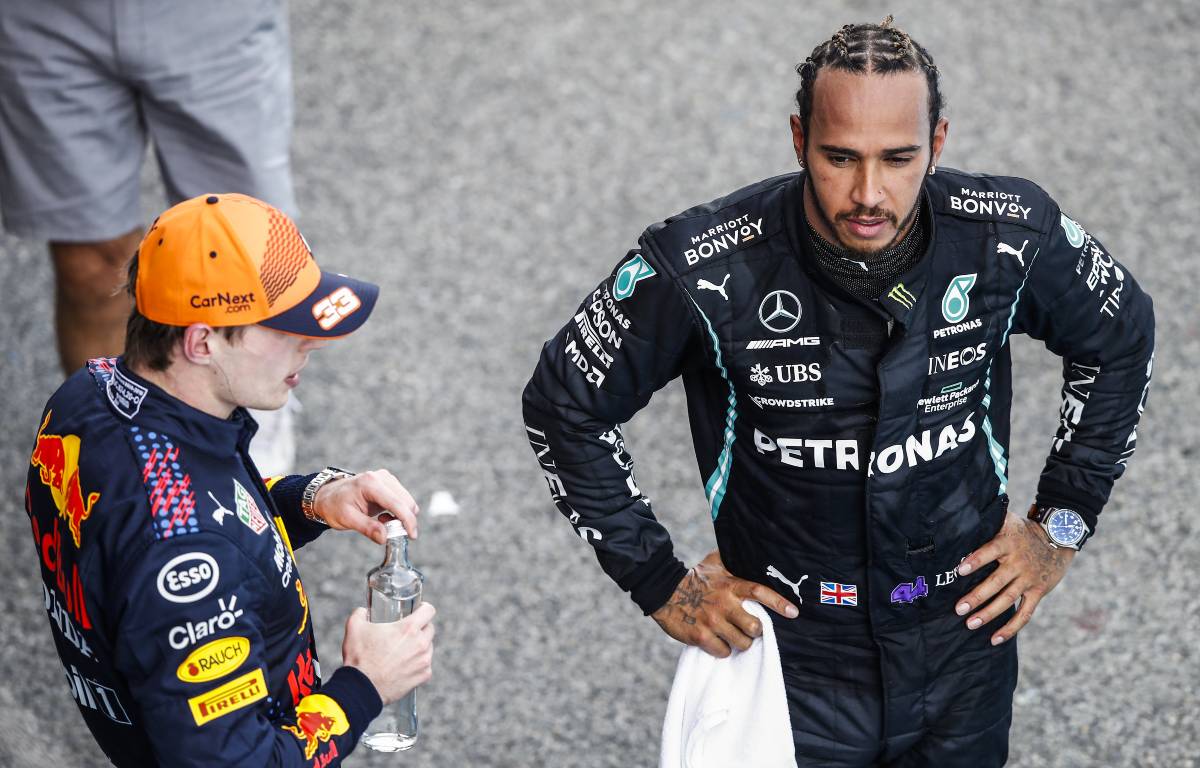 In the Driver’s Championship, it’s Max Verstappen and Lewis Hamilton going head to head for the title, with the Dutchman taking the lead after winning in Monaco.

That was his second win of the season after he also triumphed in Imola, while he also led much of the Spanish Grand Prix following an aggressive move on Hamilton at the start.

Albon says that such moves show how much his former team-mate wants to prevail, and is hoping to see if go down to the wire.

“You can see how hungry Max is, his first laps in Imola and Barcelona, where he had his elbows out, really showed that,” he added.

“He wants this championship and I hope the fight is really going to develop over the course of the season. It would be great to see this battle grow and go punch-for-punch to the end.”