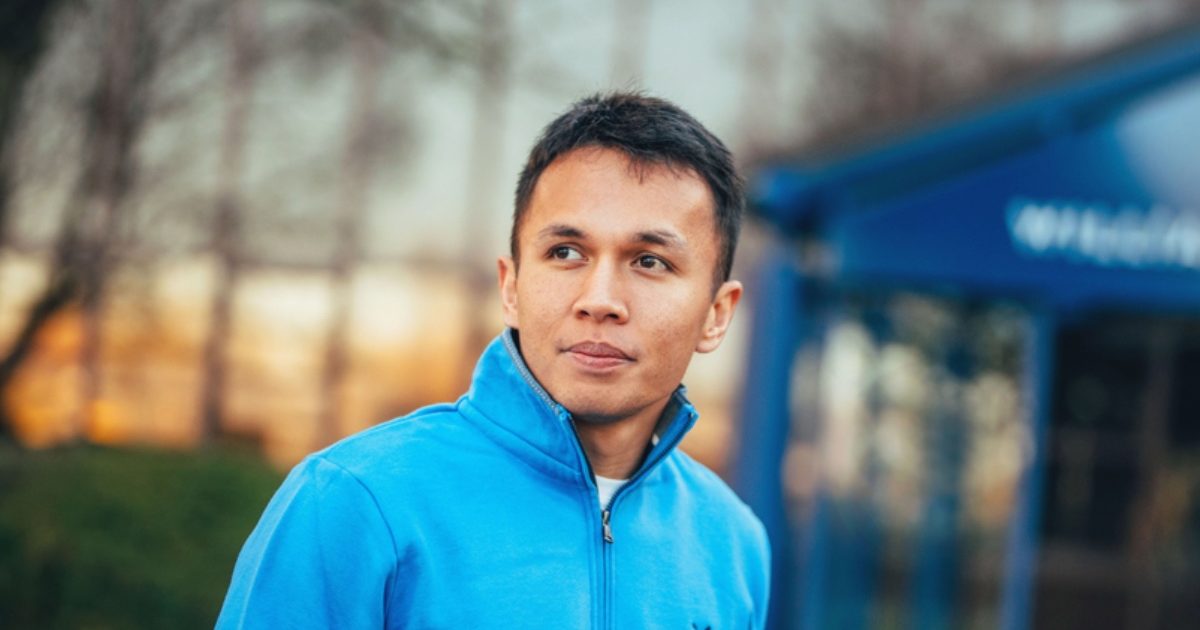 Alex Albon officially started life as a Williams driver on Tuesday as he visited the team’s Grove HQ for engineering meetings and his first seat fitting.

Albon joins Canadian Nicholas Latifi at the team for the 2022 season and will be hoping that he can help the squad continue their forward momentum following a strong end to the last campaign.

For Albon himself it represents a chance for him to re-establish himself on the Formula 1 grid after being forced to sit on the sidelines in a reserve and development role in 2021 following Red Bull’s decision to replace him with Sergio Perez.

Albon explained how his first day with the Grove-based outfit went and revealed he underwent some simulator work to aid him with his 2022 season preparations.

“I’ve said hello a couple of times in the paddock, but this was my first time visiting the car crew in their own work environment,” Albon said.

“Obviously, we’re in weird times right now so it’s a bit quieter than it normally would be, but it was nice to get a good day of simulator work in.”

The Thai-British driver was unable to hide his excitement at visiting the factory for the first time as a Williams driver.

“These are really exciting times, it was great to get straight to it and start developing the car so we can to get it in the best window possible for when we take to the track,” Albon added.

Williams will be hoping that they can benefit from the introduction of the new regulations this season as they aim to build on what was a solid 2021, finishing the season P8 in the World Championship standings on 23 points.

Albon and the rest of the Williams team don’t have long to wait to be on track as the first pre-season test is scheduled to get underway from February 23-25 at the Barcelona Circuit de Catalunya in Spain.

From the outside looking in, it appeared there was somewhat of a wrestling match going on behind the scenes over Williams obtaining Albon’s signature for the 2022 season.

Mercedes were not particularly keen on a Red Bull-linked driver heading to Williams given the fact that a Mercedes engine powers the Williams car, but Williams team boss Jost Capito has recently assured that the negotiations between all parties were not as complicated as it was made out to be.