Alexander Albon is the “worst second driver” that has ever raced for Red Bull, according to Jacques Villeneuve.

The Canadian, not known for holding his tongue, has again hit out at Albon after yet another disappointing performance at a grand prix weekend.

Following the Eifel Grand Prix, a race in which he retired, Albon was given two races by Red Bull to prove himself, Portugal and Imola.

He failed to score in either grand prix, lapped by his team-mate Max Verstappen at Portimao before a spin at Imola meant he finished at the very back of the field.

Red Bull, though, seem to be sticking by their man with Helmut Marko extending the deadline for Albon to save his seat to the final lap of the season.

Villeneuve says he doesn’t deserve to be at Red Bull.

GPBlog quotes him as telling Sky Italia: “He does not deserve his place at Red Bull.

“Albon is the worst second driver ever at Red Bull.

“However, he is protected by the team management and always gets the confidence, but he is certainly not of the level that a Red Bull driver should have.

“He’s getting worse, even though they keep trying to help him.” 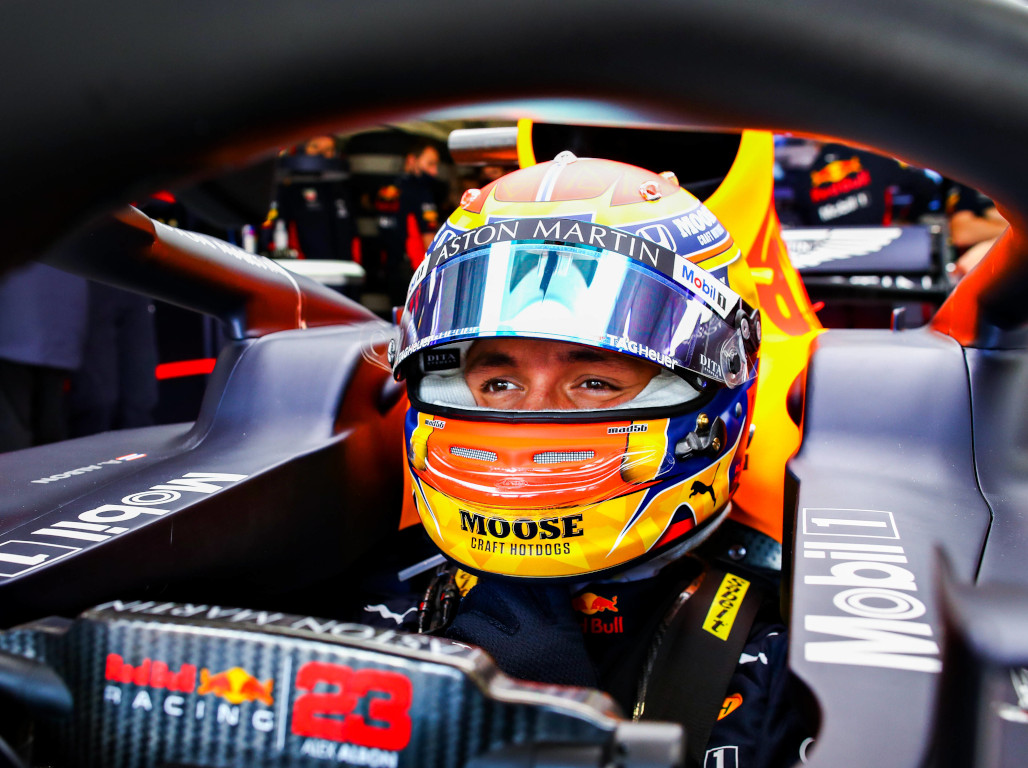 The former World Champion reckons the only thing saving Albon is his nationality.

“He is only there through his passport, because he [Thai owner] owns half of the company and that’s why he is protected,” he said.

Red Bull is owned by Austrian billionaire Dietrich Mateschitz and the Yoovidhya family, with Chaleo Yoovidhya having founded the energy drink company with Mateschitz back in 1984.

Albon has scored just 64 points this season, one more than Pierre Gasly, the man he replaced at Red Bull midway through last year’s championship.

“He is still angry that he has to stay with AlphaTauri and therefore drives very aggressively,” he said. “You can see that in his driving style, but that’s fine.”