Home News ‘Drivers would rather not have ghost races but…’ 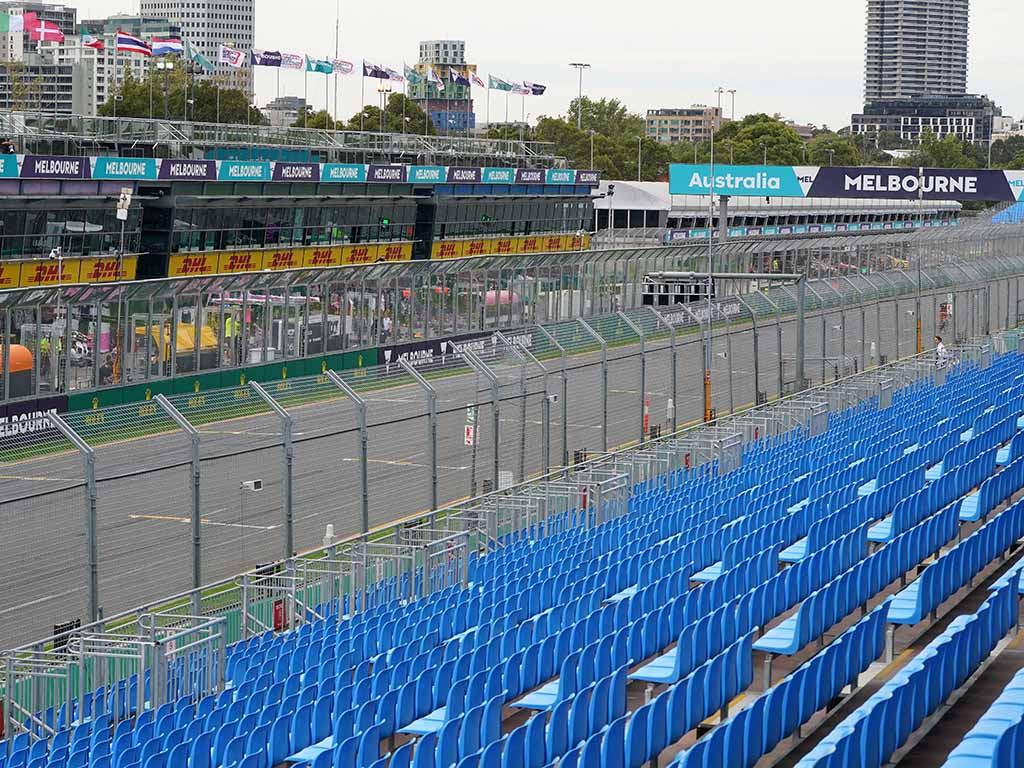 Facing the prospect of months of “ghost races” without fans, Alex Wurz concedes it is not what the drivers want but it is what needs doing.

Formula 1 is hoping to get the 2020 season underway in July with a double header at the Red Bull Ring before moving onto other European venues.

While the first few races will definitely take place behind closed doors, the latter half of the season may yet see fans in attendance.

He told a Sky Vodcast: “Let me say that I think no one in motor sport, no driver, and personally me definitely not, is a fan of ghost races. Because we live from the emotions that are shared together.

“A football match or athletics, they have a stadium, we have a race track and 100,000 spectators who share this great event together, and that makes a big difference to how you feel.

“However all the drivers I have spoken to, and I’m constantly in talks with them, no one has said I don’t want to do it, or I feel it’s the wrong thing to do.

“It’s actually the right thing to do because we have an obligation to our industry.

“F1 is a global industry, and like every government in the world, we are all trying to kickstart the industry, the economy, because people’s families and mortgages depend on it. And it’s the same in F1.

“So ghost races are a means to get us back on track earlier than if we wait for fan-attended races. Therefore we are looking for ghost races, and all the drivers accept that fully.”

Formula 1 bosses are taking several steps to ensure the safety of all those in the paddock from no fans, to a ban on media, to reduced team personnel numbers.

Wurz has been impressed by how everyone in the sport has come together in the face of the unprecedented crisis.

“It was not a negotiation,” said the Austrian. “It was just to discuss and debate and use the collective brain power of everyone involved in our sport to ensure that we can come back as early and also as safely as we can.

“Motor racing, especially since the Senna/Ratzenberger accidents in Imola, even though we’re pushing every day the driving to the limit, we became an incredibly safe industry.

“Everyone in the motor sport world, from the mechanics, the team bosses, the officials, is used to very strict safety protocols.

“And that has worked fantastically over the last three or four decades. Sir Jackie Stewart started the whole idea of safety, and the sport, never compromising on performance, has become extremely safe.

“Actually it was beautiful to see that all the involved people from the FIA, F1 also in this case drivers and other key stakeholders really went very systematically through the entire process in order that internally we can ensure that we are doing everything we know of to ensure safety for the participants, and also for the nation.”