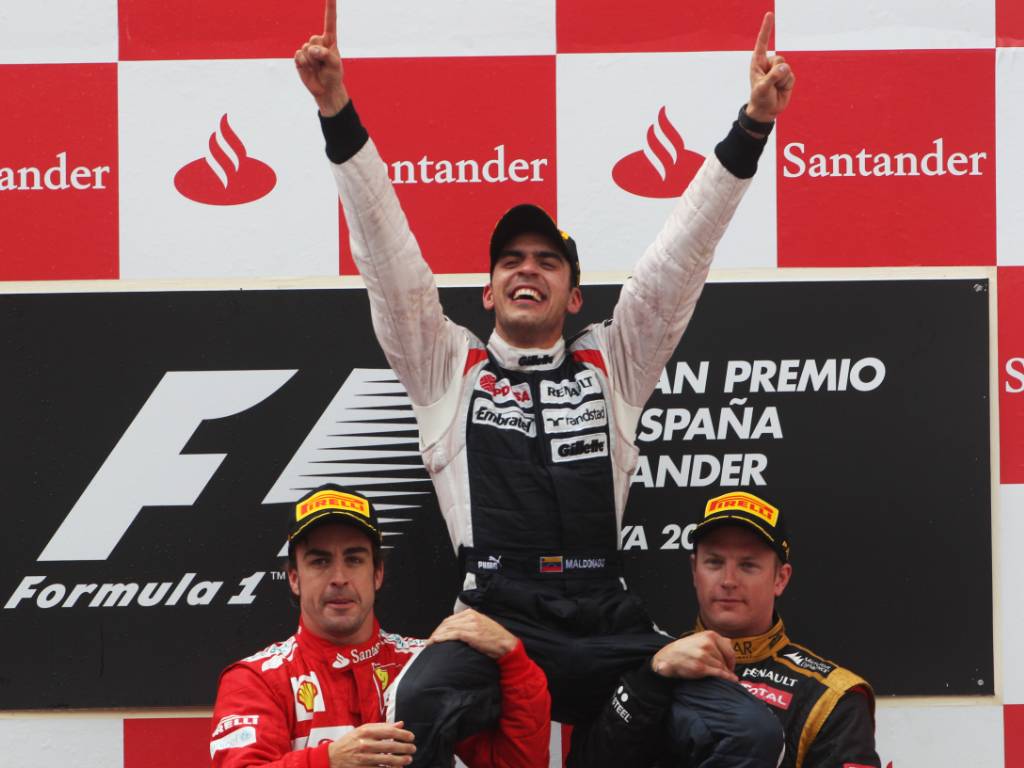 Alex Wurz has shot down a conspiracy theory surrounding one of F1’s biggest shock results of the past decade – Pastor Maldonado’s Spanish Grand Prix victory in 2012.

Maldonado was in his second year with Williams and arrived at the Circuit de Catalunya in May 2012 having never previously finished higher than eighth in a Formula 1 race.

But just under a month after team owner Sir Frank Williams had turned 70, the Venezuelan driver started from pole position after Lewis Hamilton had been put to the back of the grid for running out of fuel at the end of qualifying – and Maldonado went on to win the race.

It was the only time Maldonado would ever finish on the podium in five full F1 seasons, his next best result being P5 in Abu Dhabi towards the end of that 2012 campaign.

Conspiracy theories began to circulate about why Maldonado had been so competitive on a one-off basis, especially as his Williams team-mate Bruno Senna had qualified in P17 before crashing out of the race after being hit from behind by Michael Schumacher.

There were claims that F1 boss Bernie Ecclestone had bent the rules to grant Sir Frank a belated birthday present – a theory fuelled by a fire that broke out in the Williams garage afterwards that burned lots of equipment, including tyres, leading to accusations that the ‘evidence’ had been destroyed. 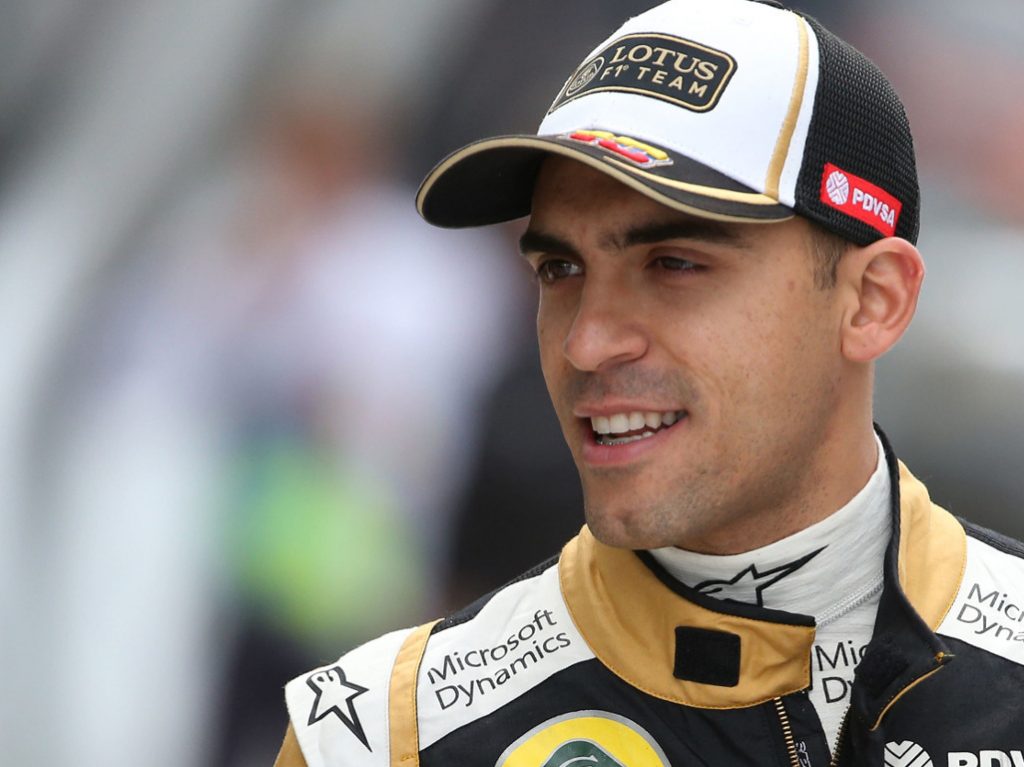 But Wurz, who had driven in 69 F1 races and was working as a driver consultant to Williams at the time, has insisted there was nothing sinister and that the team had merely maximised how to extract the most out of Maldonado’s car technically.

“Definitely not,” said Wurz, who is now chairman of the Grand Prix Drivers’ Association, quoted by Motorsport-total.com when asked about the conspiracy.

“I was still with the team and those were the times when Toto Wolff was with Williams. And the fire was dangerous, catastrophic.

“The car was very fast because as a team we were the first to understand that we had to heat the front tyre over the rim. It was Ed Wood, who was then the chief designer, and me.

“We stood on the track and talked about the volume flow of the air that goes through the rim and always cools the tyre. And everyone had understeer. We were the first to find out.”

The Austrian added: “That is a big issue now, the copying issue par excellence in Formula 1 with Racing Point and Mercedes. We were the first to do it right. Then everyone copied it and Williams fell behind again. But we were also very fast in the race before and after.”