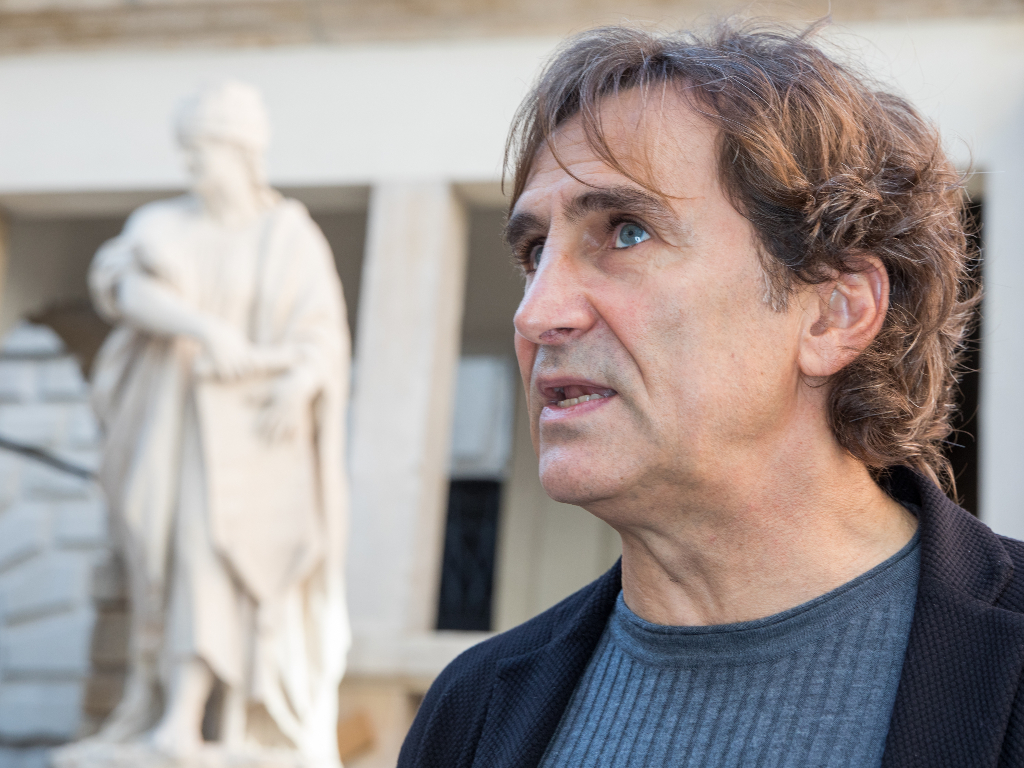 Former F1 driver Alex Zanardi has been transferred to a specialist recovery centre a month after suffering serious head injuries in a handbike accident.

The 53-year-old Italian was placed in a medically induced coma and has had three operations at Siena’s Santa Maria alle Scotte hospital since the accident during a road race near the Italian city on June 19.

In a statement, the hospital said Zanardi’s sedation had been suspended, allowing him to be transferred.

“The stability of the general clinical conditions and the neurological picture allowed the transfer to a specialised centre for recovery and functional rehabilitation,” it said.

Hospital general manager Valtere Giovannini said: “Our professionals remain at the disposal of this extraordinary person and his family for the further stages of clinical, diagnostic and therapeutic development, as always happens in these cases.

“I sincerely thank the multi-disciplinary team that took care of Zanardi, putting in place a great professionalism recognised nationally and beyond.

“The athlete spent over a month in our hospital: he underwent three delicate surgeries and showed a path of stability of his clinical conditions and vital parameters that allowed the reduction and suspension of sedation, and the consequent possibility to be transferred to a facility for the necessary neuro-rehabilitation.”

Former Formula 1 driver and Paralympic champion Alex Zanardi has been transferred to a specialist recovery centre a month after suffering serious head injuries in a handbike accident.