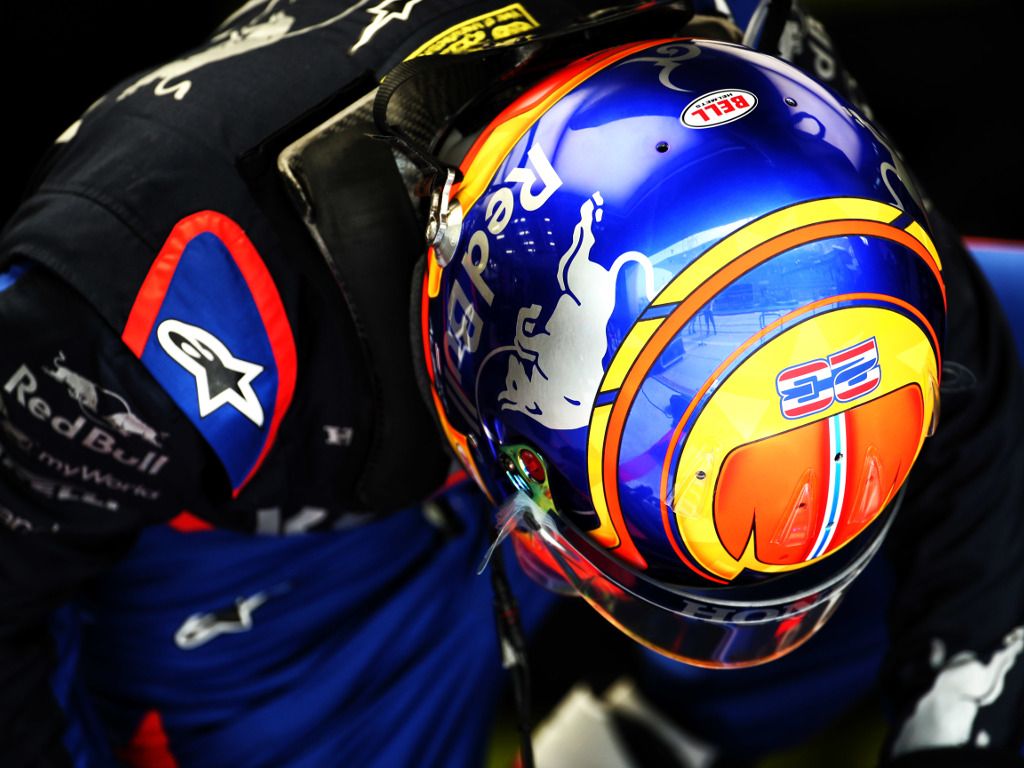 David Coulthard has thrown his support behind Alexander Albon, saying the driver is doing a great job sitting in “one of the most difficult seats” in F1.

Last season, despite it being his first year in Formula 1, Albon was called up to replace Pierre Gasly at Red Bull Racing.

It was a fairytale story for the Thai-British driver who a year prior wasn’t even on the Formula 1 radar.

Albon scored in eight of his nine races with Red Bull and missed out on a debut podium at the Brazilian Grand Prix.

He had been running inside the top three late in the Interlagos race when he was tagged by Lewis Hamilton, pitched into a spin and fell down the order.

That was Albon’s only race outside of the points.

Albon scored 76 points during his Red Bull stint while his team-mate Max Verstappen, billed by most as a future World Champion, managed 97.

GPBlog quotes Coulthard as having said: “He is now sitting on one of the most difficult seats in Formula 1, with Verstappen at his side.

“Max is a great talent and a winner who knows the team through and through.

“Alex is fantastic and has a lot of perseverance.”