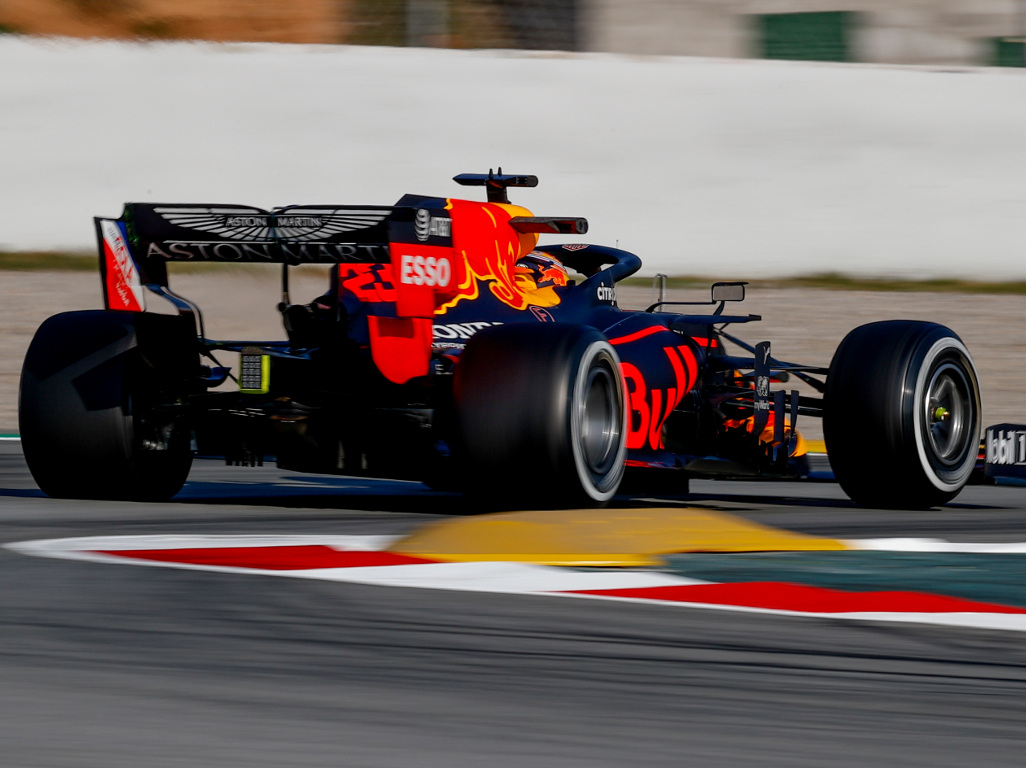 Robbed of three hours on track because of a suspension issue, Alexander Albon admits it is frustrating but the problem hasn’t thrown Red Bull’s programme into disarray.

Albon was the first of the Red Bull team-mates to take to the Circuit de Catalunya on Wednesday.

It didn’t go according to plan.

The Thai-British racer spent most of the morning session drinking coffee inside the Red Bull hospitality as his mechanics worked on a suspension problem.

“Just a suspension,” he told F1.com when asked about the delay.

“We found something we didn’t want so that’s pretty much it.

“I spent most of the morning in hospitality drinking coffee.”

He added: “It is frustrating but I think we did so many laps already last week that we haven’t fallen behind our plan.

“I think everything isn’t too bad even though we only did a few laps.

“The car was feeling pretty good, already feeling better than it was last week.”

Albon refused to confirm whether the suspension issue was front or back or whether it related to the new double bulkhead.

Despite setting that time on the hard tyres, Albon was only sixth-tenths down on Robert Kubica’s P1 time on the soft Pirellis.

Told he had done a good time on a hard tyre, he downplayed his pace.

“We can’t really speak too much but it is feeling good.

“We are trying some stuff out and of course this week is more a performance week compared to the week before.”