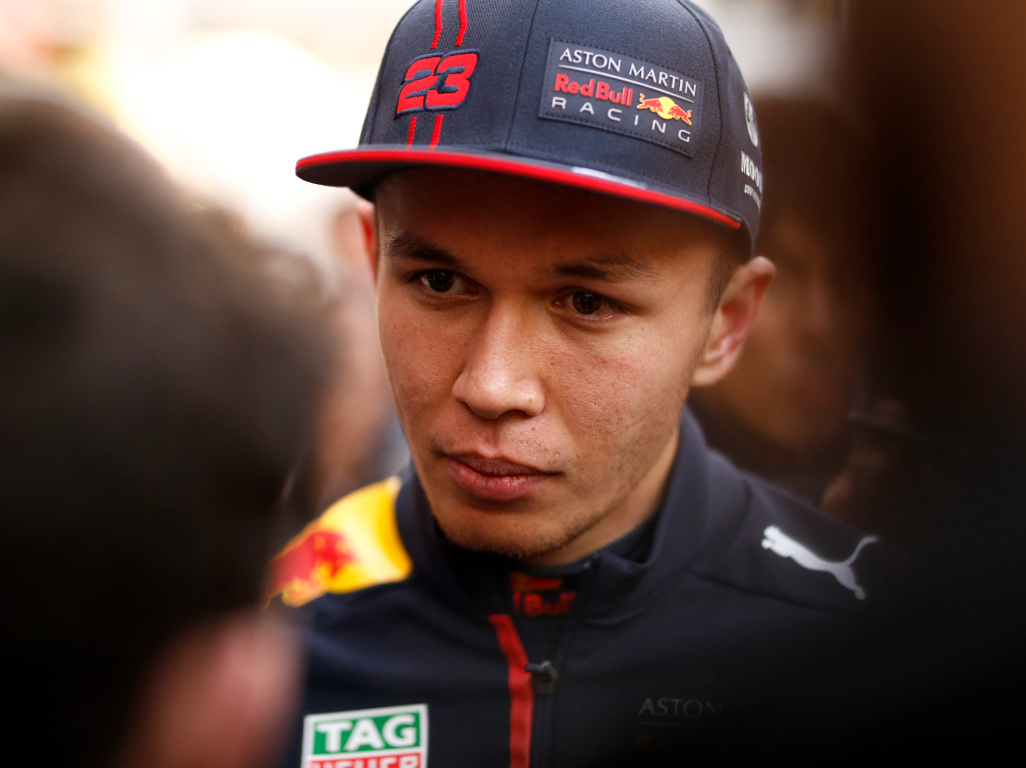 Alexander Albon is confident his new RB16 is a step forward, revealing that the car feels “nicer” to driver than its predecessor.

Albon was in action for Red Bull at the Barcelona circuit, spending a day-and-a-half in the RB16.

Together with team-mate Max Verstappen, Red Bull put in 471 laps, the second busiest team behind Mercedes.

But, setting their fastest lap times on the hard tyres, neither Albon nor Verstappen set the timesheet alight.

Verstappen was ninth fastest of the 21 drivers in action while Albon was P13 on the overall log.

However, the 23-year-old is confident there is more to come from Red Bull.

“It feels nicer to drive – it really does.

“I think there [were] always areas last year where we felt the car was a little bit weak in some places.

“But, with Max and I, we have quite similar feedback comments.

“So, coming over the winter it was kind of clear what direction we wanted to go in.

“Coming already straight into the first test, the car definitely feels better in them areas.

Stepping up to Red Bull Racing after the 2019 summer break, Albon brought his points’ tally for the season up to 92, which meant he bagged the rookie of the year award.

The Thai-British racer fell short of a first podium, robbed in Brazil when he was hit by Lewis Hamilton late in the grand prix.