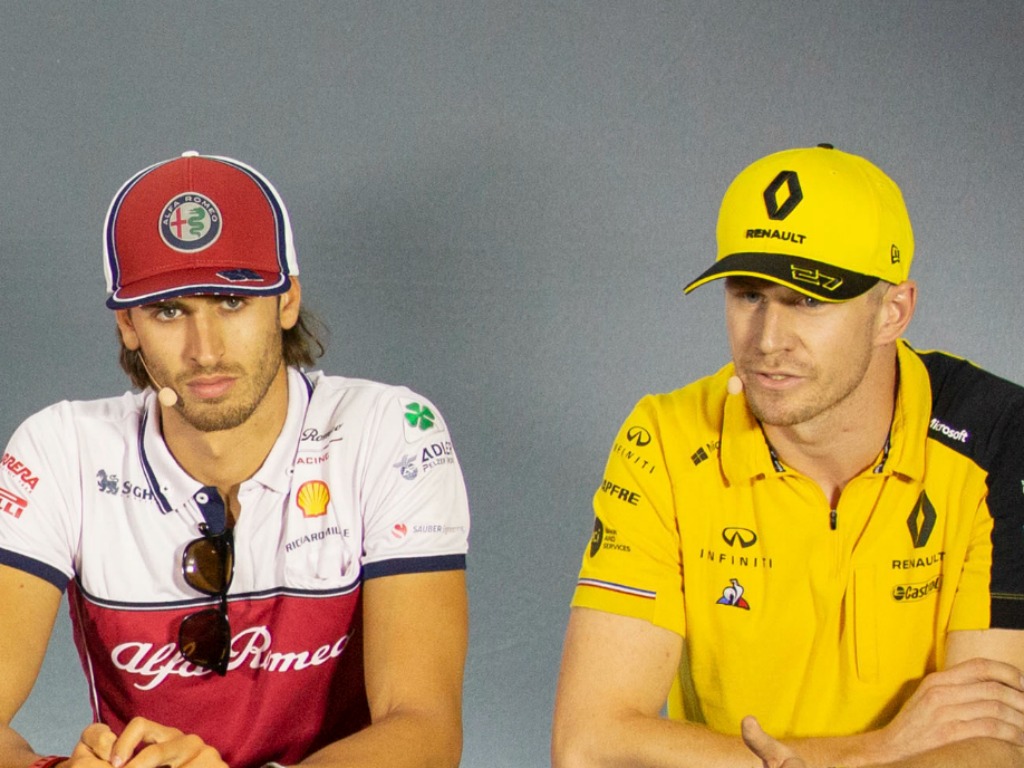 Alfa Romeo are rumoured to be in a dilemma over their 2020 drivers with Renault’s Nico Hulkenberg now on the market.

Kimi Raikkonen is already confirmed for one side of the garage having signed a two-year deal from the beginning of the 2019 season following his release from Ferrari, but his team-mate for the 2020 campaign has yet to be confirmed.

The rumour in Monza was that Antonio Giovinazzi was all signed up for next season and all that was missing was official confirmation.

But, according to Motorsport.com in Italy, Alfa Romeo boss Frederic Vasseur is not completely satisfied with Giovinazzi and is interested in signing Hulkenberg as his replacement.

Hulkenberg is being replaced with Esteban Ocon next season and the German finds his 2020 options very limited as Red Bull are set to confirm either Alex Albon or Pierre Gasly as Max Verstappen’s team-mate.

However, the major sticking point in Hulkenberg signing with Alfa Romeo is Ferrari’s influence within the team. If they were to try and sign Hulkenberg then they are risking their working relationship with the Scuderia.

Ferrari provide Alfa Romeo with their engines and both are part of the Fiat Group, while Ferrari themselves do currently have one seat available to them at Alfa Romeo to help develop their academy products.

While Vasseur may well be interested in Hulkenberg, the safer option for the Alfa Romeo team as a whole will be to stick with Giovinazzi.

The Italian has secured back-to-back points finishes for the first time this season following a valiant effort at the Singapore Grand Prix, a race he momentarily led due to the strategic games taking place between the top six.

He is now up to four points for the season, with his far more experienced team-mate Raikkonen currently on 33.