Home News F1’s Alfa and Alpha are fired up 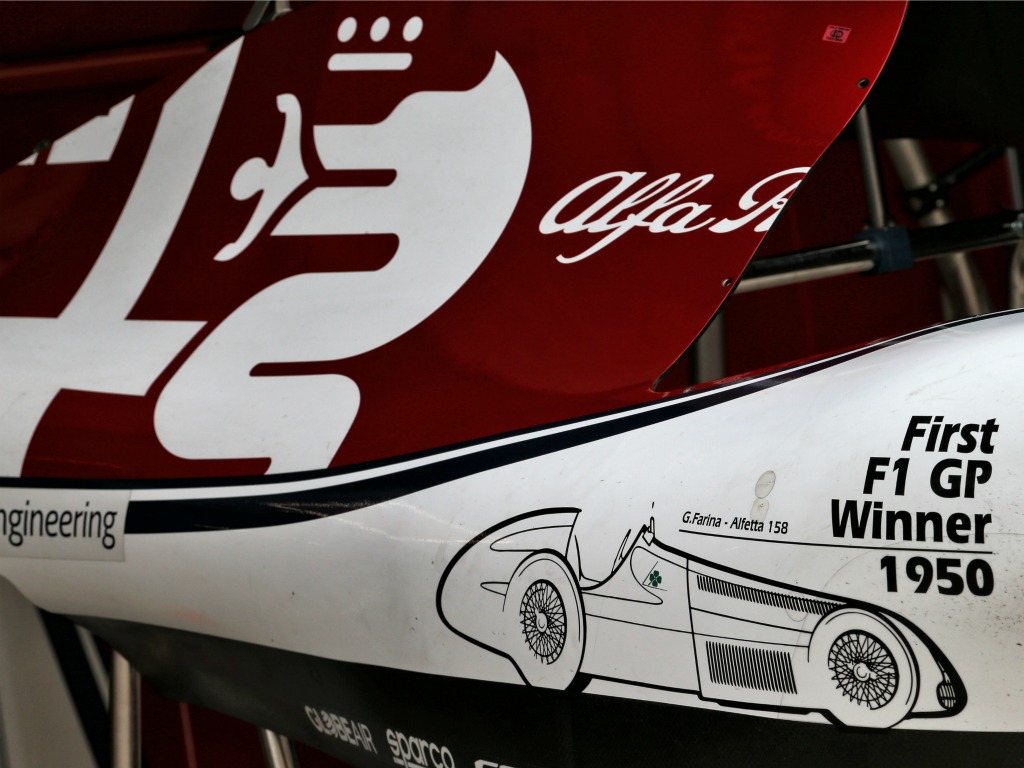 Formula 1’s two Alfa teams, or is that Alpha teams, have fired up their 2020 challengers ahead of next week’s pre-season testing.

Ferrari, Mercedes and McLaren had already posted video of their cars being fired up with those further down the grid following suit.

As has become a tradition in recent years, one by one the teams share the momentous moment with their fans.

With over 100,000 working hours going into the new C39, the Alfa Romeo team members watched on eagerly as the car came to life.

Unfortunately the team opted not to show fans the new C39, at least not yet.

The car will be unveiled at the Circuit de Catalunya on 19 February, moments before testing gets underway.

For now, though, fans can at least hear the car’s Ferrari engine being fired up.

1 team. 2 cars. Hundreds of people that make it possible.

The C39 is coming… 🔥 pic.twitter.com/fcyNwZpZRY

Toro Rosso, now known as Scuderia AlphaTauri, also took to social media to release a clip of their car coming to life.

This season AlphaTauri will unveil their new car to the world on 14 February.