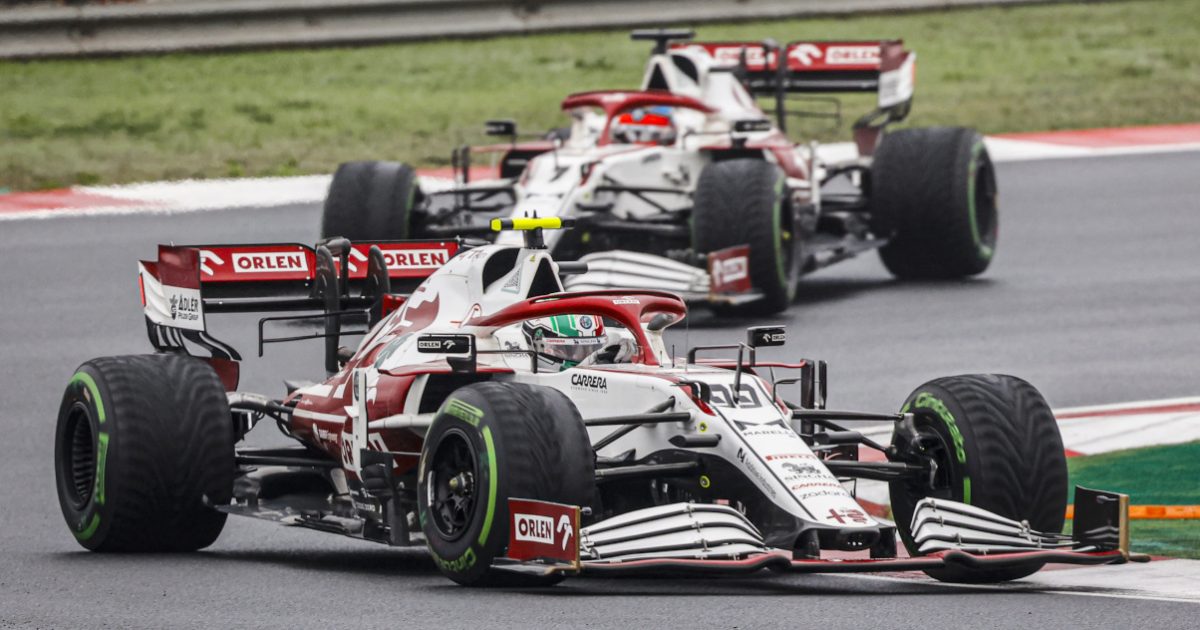 Alfa Romeo have confirmed that Antonio Giovinazzi did blatantly ignore a team order in the Turkish GP with Xevi Pujolar saying it was “not ideal”.

According to Ted Kravitz, “Antonio was told” to let Kimi Raikkonen through as he was over a second per lap faster.

Pujolar, Alfa’s head of trackside engineering, had confirmed the report.

“We asked to swap positions but then at this point also Antonio was starting to pick up the pace and he himself decided that he wanted to stay ahead,” Pujolar said.

“And maybe that situation, this couple of laps, potentially we could have been faster as a team.”

Giovinazzi finished the race P11, missing out on the last point, while Kimi Raikkonen was 12th.

However, had the Finn been allowed through, Pujolar reckons he could have challenged Esteban Ocon for the final points-paying position.

“We needed one more lap to catch Ocon,” he added.

“I did not understand well why we could not swap at this point, because also when we have got both cars then we can change it back depending on the situation.

“For sure, for the team, that was not ideal.”

Pujolar admits Alfa Romeo spent the majority of the race focusing on tyre preservation before turning their attention to the possible result.

“For us it’s important to achieve the points,” he said.

“At the beginning of the race we didn’t really focus so much on who is stronger, more or less both cars were there.

“We were managing, we didn’t know how long the conditions would remain like this, so we didn’t want to put too much stress or swapping positions and letting Kimi push hard and run out of tyres too quickly.

“So on that stage, we wanted to have a bit of space because nobody knew if it will be 20 laps, 30 laps or the whole race in inter condition. But at the end of the race, it was a different story.

“At that point, yes, we wanted to swap position.”