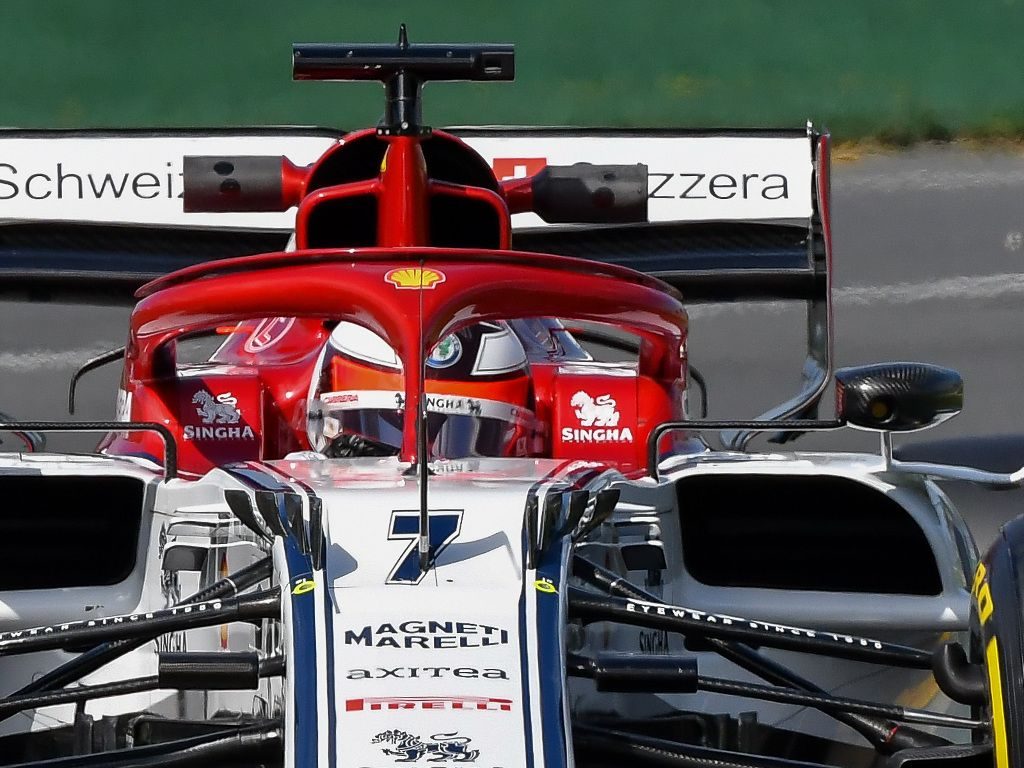 Alfa Romeo may be 50 points behind McLaren in the standings but team boss Frederic Vasseur says the goal is to catch them on the track when F1 returns from the summer break.

Barring a disaster McLaren look set to finish this season as ‘best of the rest’ having built up a 40-point advantage over P5.

The runaway midfield leaders have show consistency, something Alfa Romeo lacked midway through the first half of this season.

The Ferrari-powered team regained lost form at the French GP, sparking a run of four top-ten finishes in five races for Kimi Raikkonen.

His team-mate Antonio Giovinazzi also bagged his first point of the season Austria and would have added more were it not for penalties for both Alfa Romeo cars at the German GP.

Raikkonen crossed the line seventh to his team-mate’s P8 only for the stewards to rule that the C38s had clutch-related irregularities at the start at Hockenheim.

Alfa Romeo have appealed the penalties.

However, if they are not successful, Vasseur reckons they should be able to put in a good run in the final nine races as they look to chase down McLaren out on track.

“Consistency is important in the middle of the pack,” he told Motorsport.com.

“I think McLaren is always there also, but I hope we are able to fight with McLaren in the second part of the season.

“We have to be consistent. We have to get the cars into the points every single weekend, and try to do it with two cars.

“I think we can be optimistic.

“If you compare with Barcelona, we were far away, and we’ve improved consistently from that stage of the season.

“We are pushing hard to bring updates, and we have to keep the same path for the last part of the season.”